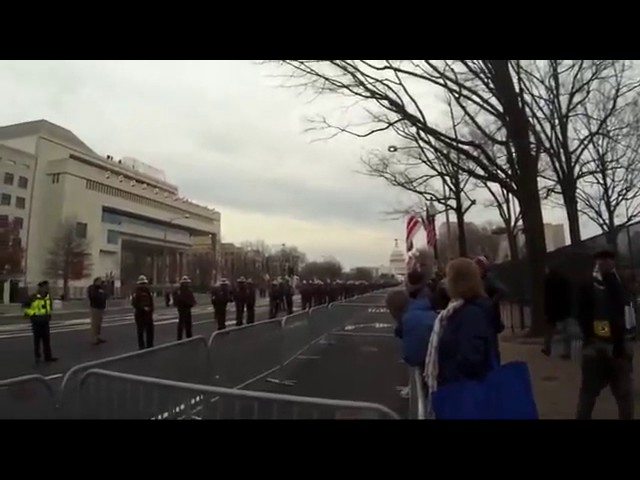 The so-called “mainstream media” has showed a repeating loop of protesters breaking down and crying in the streets, having childlike tantrums, but did not show the massive amount of support that was present on the streets of Washington, D.C., when President Trump was announced.

While we were unable to get coverage from our ticketed area inside the ceremony area, we did record the entire proceedings from the parade route point that we were directed to by the authorities, after the roads leading to our check points were cleared. The entire proceedings can be heard below.

The reception to all the speeches, especially President Trump’s, were warm and filled with emotion by all the people surrounding us on the streets. This is clearly evident in the video. No one was falling to the ground weeping or screaming in terror. In fact, many thousands upon thousands of supporters that lined the streets were shouting with joy, crying tears of joy, and were truly filled with hope for the first time in a decade.

What the leftist media will have you believe is that the streets were lined with nothing but disdain and hate for Trump. However, they intentionally only filmed the areas that were filled with protesters. The remaining areas that law enforcement were able to block off from the protesters was filled with support for President Trump and Vice President Pence.

The mainstream media has created a narrative that they do not want to let die — a narrative that tells us that the nation, by and large, hates Trump and that his presidency is illegitimate. This is not the case. Millions of people who supported Trump came out in force for his inauguration and the celebrations that followed, but they will not show you that. So we must and we will. 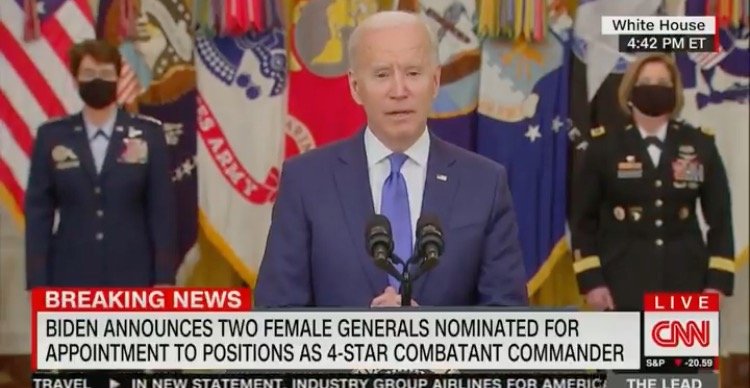 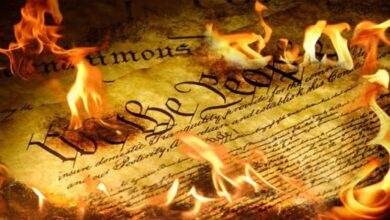