The senseless massacre of nine people and the wounding of several more by 26-year-old Christopher Harper Mercer, a deranged gunman who targeted Christians at Umpqua Community College in Oregon, would now silence President Obama and the mainstream liberal media as they lose interest in the story, conservative actor James Woods tweeted on October 2, 2015.

The New York Times wrote a front-page story about the hate-filled Christian massacre by Mercer and never bothered to use the word, “Christians.”

In the New York Times article, Dirk Vanderheart, Kirk Johnson, and Julie Turkewitz stated, “They said one witness had told them that Mr. Mercer had asked about people’s religions before he began firing. “He appears to be an angry young man who was very filled with hate,” one law enforcement official said. Woods’ response was in relation that not a single mention that those who were murdered happened to be Christians.

Woods tweeted and said, “My God, what extraordinary people these young Christians were. The courage of their conviction is unimaginable. If it is determined that the Oregon shooter targeted Christians specifically, that’s the last we will hear of it on MSM. Hate crime massacre of Christians finally silences Obama.”

At the same time, the murderer’s father, Ian Mercer, understandably shaken, has come out and blamed guns, something the liberals and communists love to hear. WND reported just a few hours ago that the father appeared on the left leaning media giant, CNN, and stated, “That’s what guns are. They’re killers… it’s as simple as that. It’s black and white.” 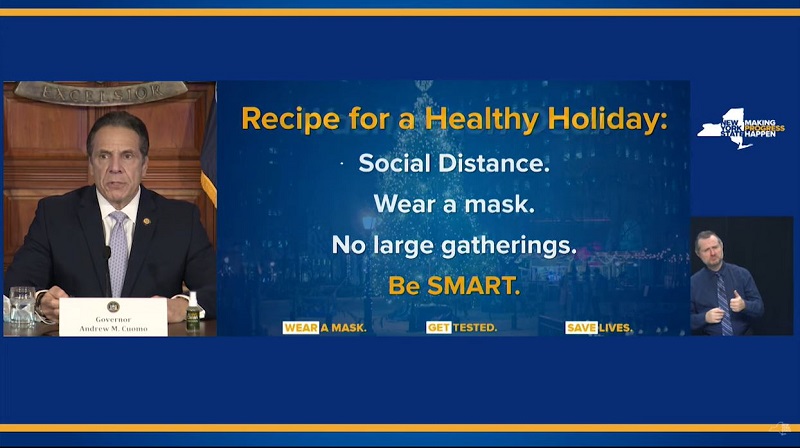 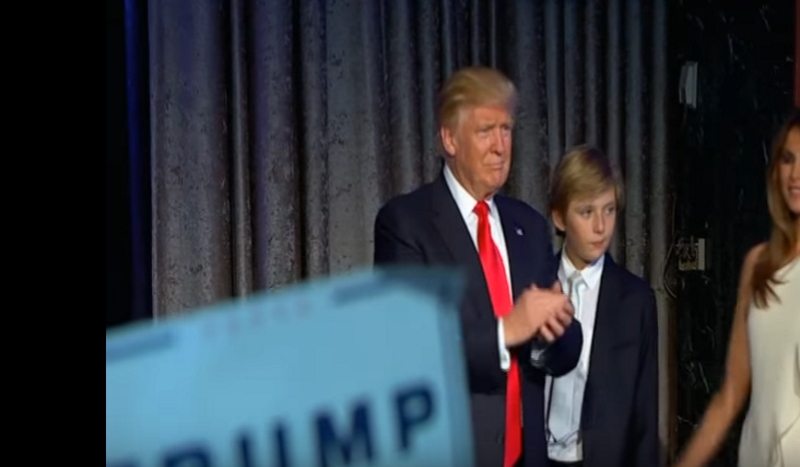 Liberal Columnist on Trump’s Win: ‘No, I’m not over it’ 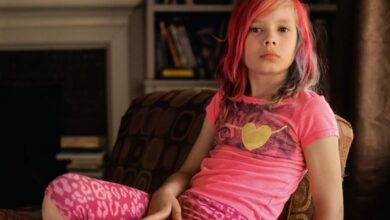