McENANY: “And, in fact, something else lost upon the media is the absolute turning of a blind eye to Antifa . Carrying the water for Democrats, the media apparently agrees with Jerry Nadler that Antifa violence is a myth. In August Senate hearings, Democrats refused to condemn Antifa. Again, no journalistic curiosity here despite he fact that Andy Ngo, who was a victim of Antifa, said Democrats have mastered — he should add the media, too — have mastered the art of making its violence appear innocuous.

“Their violence isn’t innocuous. Antifa is not an idea. Andy Ngo can tell you that because he was beaten by a group of protesters, Antifa protesters, suffering brain bleed . Another man can tell you this, who in 2019, the victim, his name was Adam Kelly, suffered from a concussion and got 25 staples in his head, but still silence from Democrats, ignoring this group from Democrats. In fact, as we just saw recently, there was a Trump supporter who was killed by a 100% Antifa man. That’s how he described himself. And again, no reporting here, but I guess I did the job of the media by getting this information myself.

“This man, who was 100% Antifa, this man, in fact, had been arrested before at 2:00 A.M. on July 5th in a public protest carrying an illegal weapon. He resisted arrest, he was taken to jail where he was merely given a citation, put back on the streets, and the very next month this 100% Antifa man was lying in wait before he killed an innocent Trump supporter.

“Ideas do not target police officers. Ideas do not burn down buildings. Ideas do not kill innocent Americans. Organizations do. And Democrats should condemn this shameful group in the same manner President Trump continues to condemn white supremacy.” 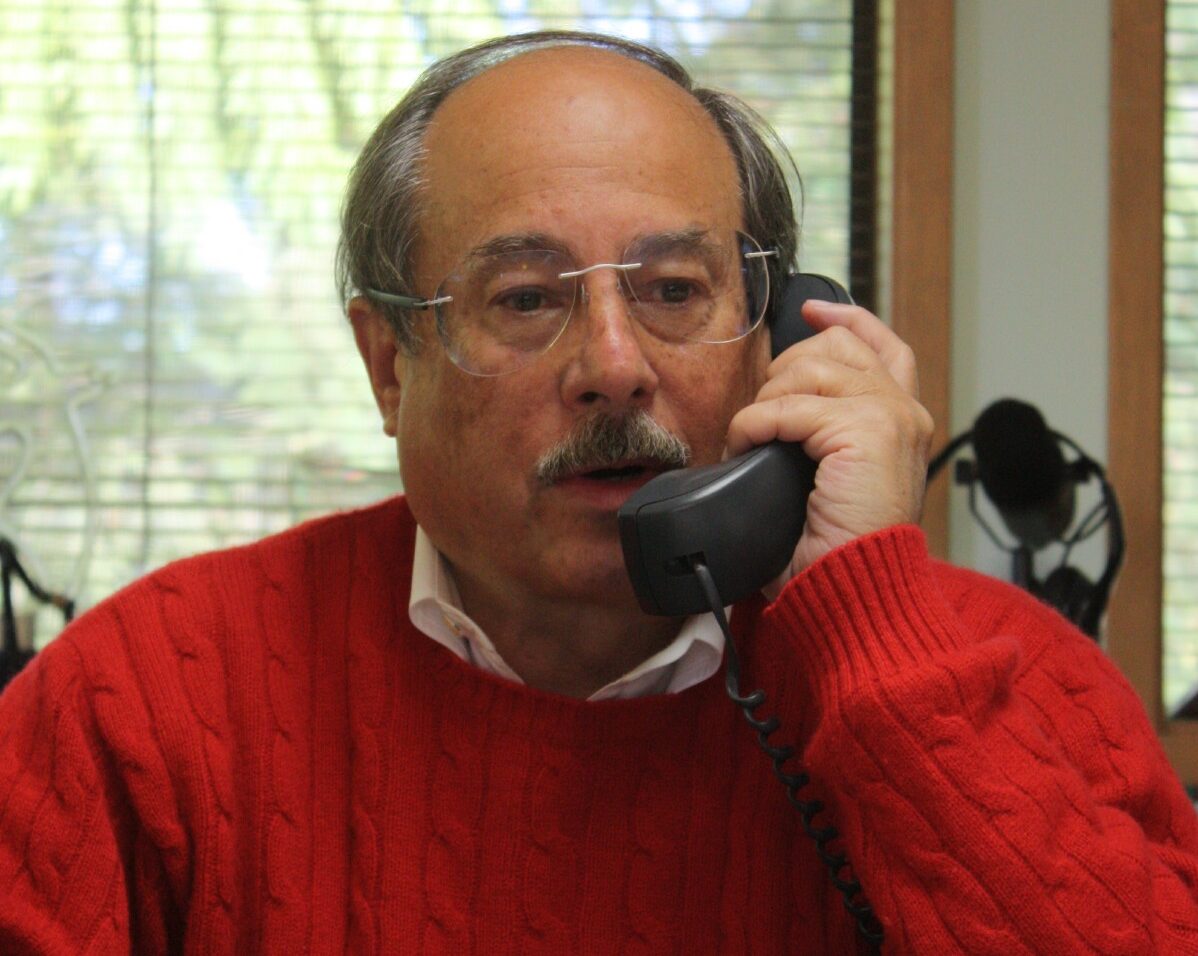 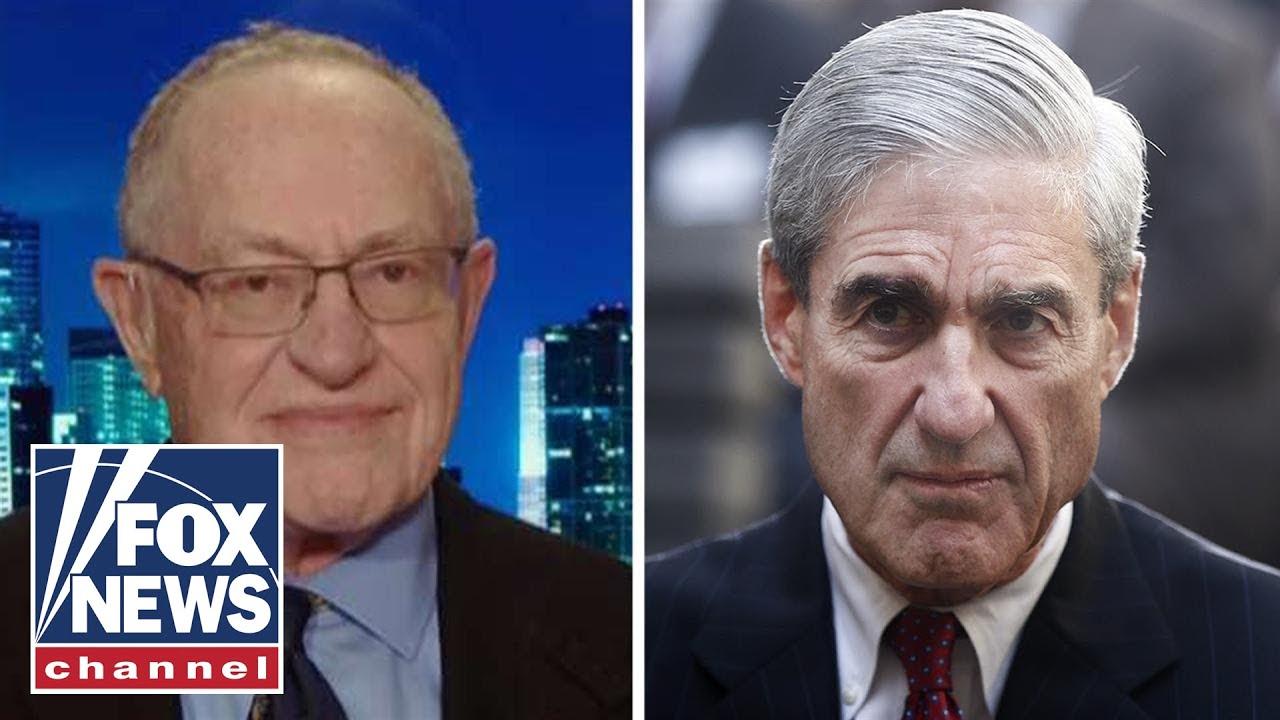