While appearing on Tuesday’s edition of Fox News’ “Tucker Carlson Tonight,” Rep. Matt Gaetz, R-Fla., responded to what appears to be a perfectly-timed hit piece by the New York Times which said the Florida Republican is under investigation by federal authorities for allegedly engaged in a sexual relationship with a 17-year-old girl.

EXCLUSIVE: Matt Gaetz, Trump's close ally, is being investigated by DOJ over whether he had a sexual relationship w/17-year-old girl and paid for her to travel with him. Investigation was opened in the final months of Trump admin under Barr. w/@ktbenner https://t.co/JM7po1iXoS

“It is a horrible allegation, and it is a lie,” Gaetz told Tucker Carlson. “The New York Times is running a story that I have traveled with a 17-year-old woman, and that is verifiably false. People can look at my travel records and see that that is not the case. What is happening is an extortion of me and my family involving a former Department of Justice official. On March 16, my father got a text message demanding a meeting wherein a person demanded $25 million in exchange for making horrible sex trafficking allegations against me go away.”

“Our family was so troubled by that, we went to the local FBI,” Gaetz said. “And the FBI and the Department of Justice were so concerned about this attempted extortion of a member of Congress that they asked my dad to wear a wire, which he did with the former Department of Justice official. Tonight, I am demanding that the Department of Justice and the FBI release the audio recordings that were made under their supervision and at their direction, which will prove my innocence and that will show that these allegations aren’t true. They are merely intended to try to bleed my family out of money.”

“And this former Department of Justice official tomorrow was supposed to be contacted by my father so that specific instructions could be given regarding the wiring of $4.5 million as a down payment on this bribe,” he added. “I don’t think it’s a coincidence that tonight somehow, The New York Times is leaking this information, smearing me, and ruining the investigation that would likely result in one of the former colleagues of the current DOJ being brought to justice for trying to extort me and my family.”

“His name is David McGee,” Gaetz said. “He was a top official in the leadership in the Northern District of Florida as a prosecutor. He currently works at the Beggs & Lane law firm. As a matter of fact, one of the recordings that was made at the FBI and Department of Justice request occurred at that law firm, and the money that was supposed to be paid today that would have shown even more evidence of David McGee’s work in this extortion scheme, that was foiled by The New York Times story, and I believe that why this horrible information and terrible allegations have been used this evening.”

Gaetz said he believes the story was leaked to the Times in order to squash the investigation.  He went on to demand the FBI and DOJ release the tapes he said would prove his innocence.

“What was supposed to happen was the transfer of this money that would have implicated the former colleague of these current DOJ officials,” he told Carlson. “But that’s obviously not going to happen tomorrow because The New York Times story was leaked in order to quell that investigative effort. So here is what needs to happen next. The FBI and the Department of Justice must release the tapes that are in their possession that were done at their direction. Those tapes will show that I am innocent and that the whole concept of sex charges against me was really just a way to try to bleed my family out of money and probably smear my name because I am a well-known outspoken conservative, and I guess that’s out of style in a lot of part of the country right now.”

Here’s a video of the interview, characterized by Carlson as “one of the weirdest interviews” he has ever conducted: 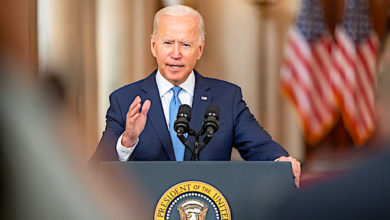 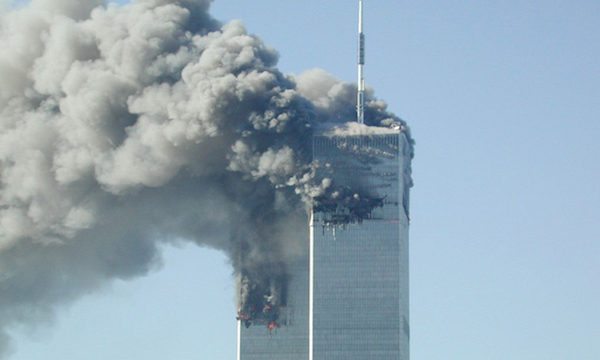