Portland, Oregon: The Mark O. Hatfield Federal Courthouse came under Antifa attack again beginning on the 11th, shortly after the protective barriers were removed. The city forced the removal of the barriers so that Portland could “return to normal.” Which won’t happen any time soon. But Antifa once again attempted to set fire to the building…while people were inside. Hint: the barriers are back up.

The Antifa goons also attempted yet again to break into the Chase Bank, Wells Fargo Bank, and other businesses in the area. One lone Security Guard at the bank backed the rioters off with his gun. (The Post Millennial)

A PEEEAAACCEEFUL demonstration at the Mark O. Hatfield Federal Courthouse? Not.

The MSM has consistently called such attacks “peaceful protests.” Despite the loss of life, millions in damages, as well as constant law enforcement and civilian injuries. They and the deranged Democrats continue to call the January 6th DC riot an “insurrection.” So what was this – the expressed purpose of all of Antifa’s actions is the overthrow of the government. THAT’s insurrection.

“F— the United States!” Antifa try to break into the federal courthouse in Portland. Federal officials just removed the barricades protecting the building after months of #antifa attacks on the building. Now they’re back again. #PortlandRiots
https://t.co/vBq28J5skl

Footage of #antifa & BLM rioters being pushed back by federal officers after they tried to storm the Mark O. Hatfield US Courthouse in downtown Portland. They taunt the officers, telling them to shoot. #PortlandRiots pic.twitter.com/bJLJQ7SdgN

Federal officers retreat inside during the #antifa attack on the Portland federal courthouse. One of the militants smashed up the glass on the building. The protective barrier that had been erected since last year was only just removed. #PortlandRiots https://t.co/NAsCSi0ShH

After launching an attack on the federal courthouse during the day following the removal of the protection fence, #antifa returned at night to attack again. They ripped off the plywood, shattered glass & started a fire. #PortlandRiots pic.twitter.com/YpLIhr1eEo

As soon as the tall protective barrier around the Portland federal courthouse went down, #antifa returned to try to destroy the building. They’re tearing down the new plywood, spray painting the building & starting fires. #PortlandRiots https://t.co/DEkHrfmBrC

The Mark O. Hatfield Federal Courthouse has been the epicenter of numerous attacks for months. This time, the police used a tactic called “kettling” to corral Antifa members and make their arrests. Didn’t help a lot, since the Multnomah County DA immediately released the arrestees. Of course, Antifa began whining about police, calling the action illegal and telling police they couldn’t use munitions “banned by the Geneva Convention.”

A police perimeter has been set up around a group. To everyone inside the perimeter: you are being detained for investigation of a crime. You are not free to leave. You must stay where you are and comply with officers’ lawful orders.

Failure to comply may result in force being used against you to include, but not limited to, crowd control agents, impact weapons, or tear gas. If you attempt to leave the area, you are subject to arrest.

Do not interfere with officers as they perform their duties. Please sit down and stay where you are until given additional directions.

Antifa members and outsiders began whining that it was an “illegal detention (which it was not), and threatening a class action suit. With numerous Antifa members breaking glass and setting fires, Police and Federal officers had every right to stop them from committing crimes. The Mark O. Hatfield Federal courthouse is federal property.

About 100 people were “kettled,” and thirteen of them were arrested, including a man named “Darby Howard” who was arrested earlier in the day and released. Police slowly let the “kettle” open to let those they weren’t arresting out.

Montana man arrested twice within hours at Portland riots is an Antifa memberhttps://t.co/3LYj1ufWon

“This is a temporary detention, we will be removing you one at a time” Portland Police make an announcement as they kettle a crowd of around a hundred after several windows were smashed #Portland #PortlandProtests pic.twitter.com/OmX7bKJotJ

Portland city leaders, the Multnomah County DA, are all delusional. They believe that pandering to the anarchist/communist crowd will make life better in Portland. But it has not, and it never will. The attacks on the Mark O. Hatfield courthouse are only a symptom of a city that has lost its mind. 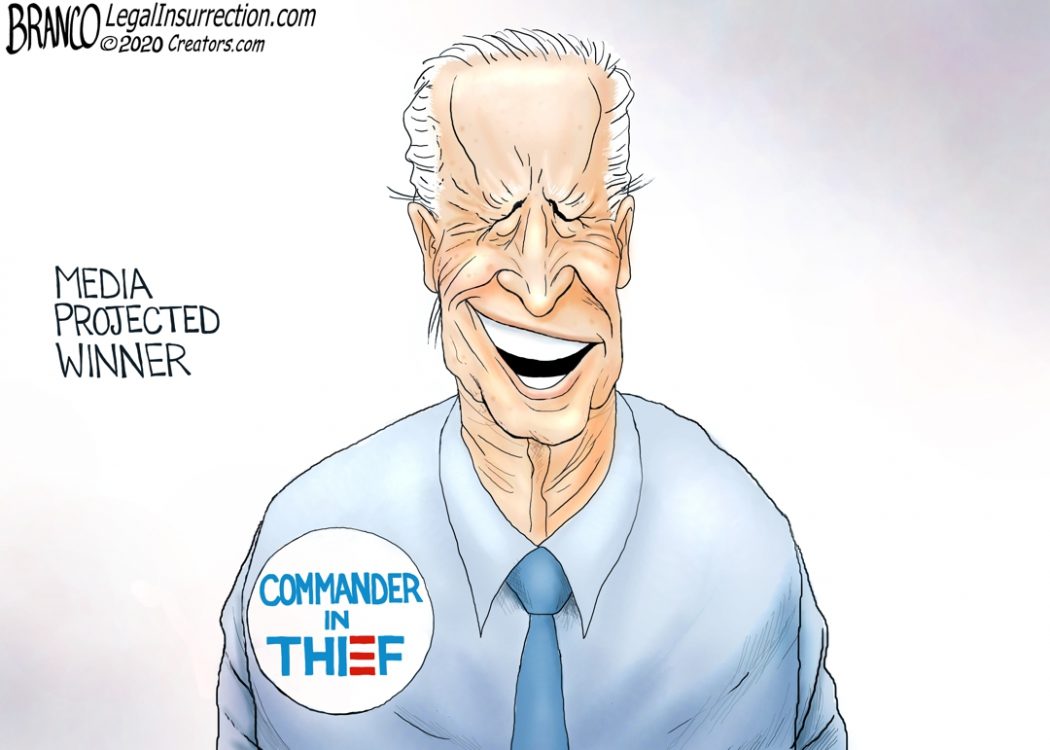 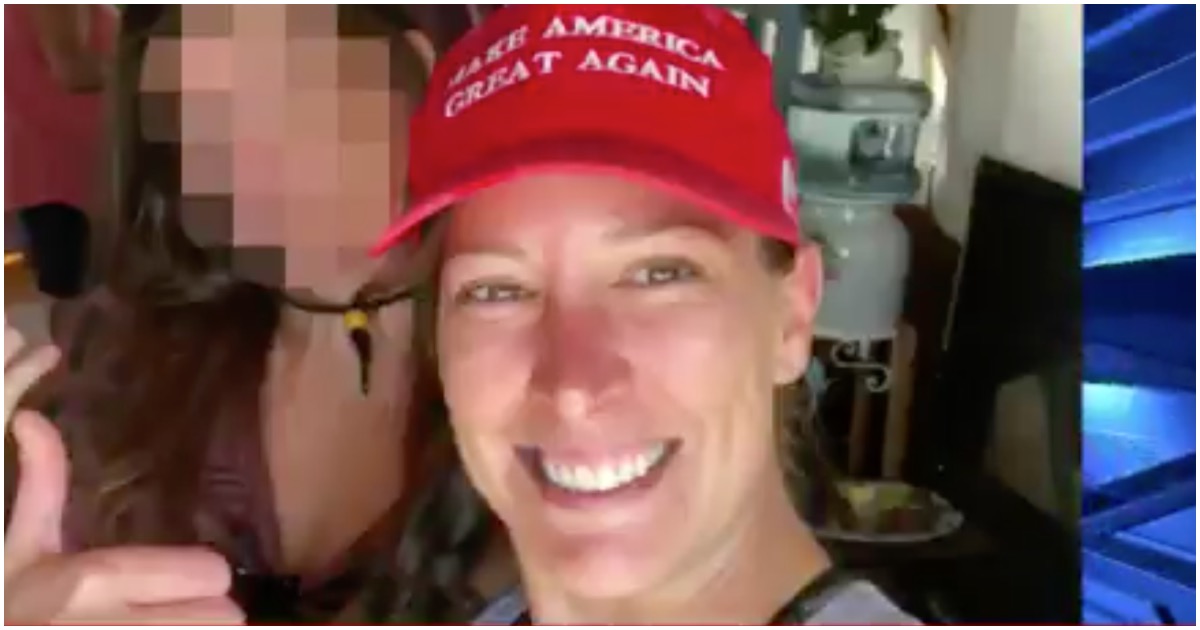 Death in the Capitol – Blaming Trump

Americans Have Traded Freedoms for Safety from COVID; Now We Have Neither