On January 31, 2020, US Navy veteran and American civil engineer Mark Frerichs, 57, was kidnapped by the Taliban-affiliated Haqqani network in Khost, Afghanistan. He had been living in Kabul and working as an engineer for various projects for civilians. When Biden yanked US troops out of Afghanistan so quickly, according to Rep Michael Waltz, it appears he did not elicit any exchange for Frerichs, and now all the “leverage” is gone.

A reward of up to $5 million is available for information leading to Mark Frerichs’ location, recovery, and return. Frerichs disappeared in Afghanistan in February 2020. He was last seen wearing black boots, green pants, a green jacket, and a silver scarf. https://t.co/k63vfrYPWi pic.twitter.com/FQ8cQzNkhN

Mark Frerichs has been in and out of conflict zones working for the last 10 years.

They were so ‘focused’ that they failed to tie the withdrawal to Mark’s return, which would have been a basic step.

The Haqqani network was previously backed by the CIA when they were fighting against the Soviet presence in Afghanistan. Now they are one of the largest ‘insurgencies,’ and strongly connected to the Taliban. Some have claimed that the US negotiator with the Taliban, Zalmay Khalilzad, may have created a bottleneck to the return of Frerichs in an attempt to get the wider deal. The Taliban have off and on denied having him and said he was in good health and fine.

Roger Carstens, the United States special presidential envoy for hostage affairs, was engaged early in Mark’s ordeal, but all diplomatic efforts related to Afghanistan had to go through Khalilzad, who proved to be an unfortunate bottleneck. Until very recently, D Carstens was precluded from talking with the Taliban or the governments of Afghanistan, Pakistan, Qatar or anyone else who could help to get Mark home.

When asked about Mark in 2020, the Taliban representative said he was safe and healthy and then asked about Bashir Noorzai, a major Afghan drug trafficker who has been in a U.S. prison for the past 16 years. Noorzai’s release is the only thing the Taliban has indicated it wants in return for freeing Mark, but some parts of our government have opposed a swap, fearing it would set a bad precedent.

Of course, such swaps have been agreed to numerous times before. The precedent was set long ago. There was, for example, the very public exchange of hostages and prisoners in 2016 when the Iran nuclear deal was implemented.

The withdrawal is nearly complete. There is no leverage left. It took the Trump administration using strong pressure on Pakistan to get them to help with the return of Caitlan Coleman in 2017. It will now be extremely difficult for the US negotiators to make headway toward his release. Yes, they want Noorzai back, but since he’s been in a US prison for 16 years, he’s obviously not a top priority.

The last American troops have pretty much gone home and the Biden administration has given away all of our leverage,” Waltz, R-Fla., told “Fox & Friends” on Tuesday.

“The thing the Taliban wanted the most, and they’ve been asking for it for 20 years, is for American troops to leave.”

Waltz then noted that the troop withdrawal was not conditioned on Frerichs’ release from custody, which is fueling concerns that the U.S. could lose bargaining power to get him home once its military presence is removed.

“You would have thought before President Biden just yanked everyone out, and we’re seeing the collapse that’s happening now in Afghanistan as we speak, they at least could have gotten one American in exchange,” Waltz stressed.

Taliban forces are reportedly gaining momentum, pushing the Afghanistan government’s forces out of several districts and taking control of various weapons and military vehicles in the process, while the U.S. withdraws from the country.

What’s the plan now? Or is there one? 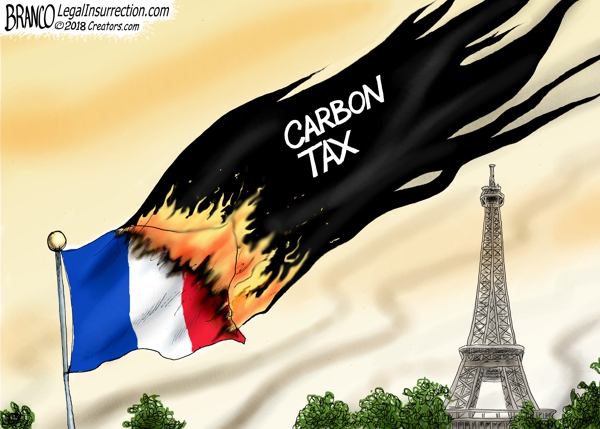 Cartoon of the Day: French Fries 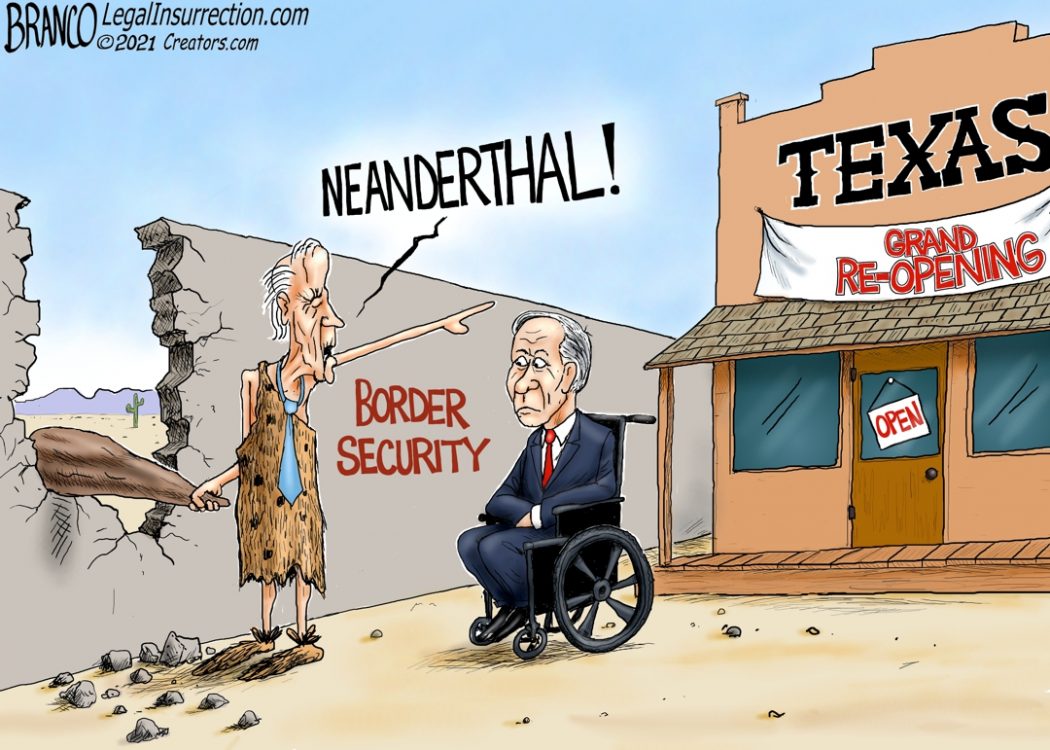 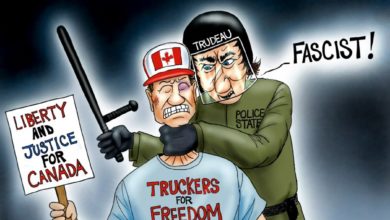 Cartoon of the Day: Nothing Against The State