While speaking at a campaign rally for Hillary Clinton in Concord, N.H., on Saturday, former Secretary of State Madeleine Albright did her best to scare women into supporting Clinton by saying there’s a “special place in hell” for women who don’t support other women.

Translation: You’re going to hell if you don’t vote for Hillary.

Former Sec. of State Madeleine Albright attempted to shame young women voters at a Hillary Clinton campaign event on Saturday, repeating her now-famous line: “There’s a special place in hell for women who don’t help each other.”

The 78-year-old diplomat, who served in the Bill Clinton White House, complained that some young women “don’t understand the importance of why young women have to support Hillary Clinton.”

“The story is not over, they’re going to want to push us back. Appointments to the Supreme Court make all the difference,” she said of Republicans, telling the crowd that young women “have to help” and that “Hillary Clinton will be there for you.”

“Just remember,” she added, “there’s a special place in hell for women who don’t help each other.”  Clinton, of course, loved the line and can be seen laughing at the remark.

Video of the statement can be seen below:

Clinton flack says it's okay for Albright to tell women they're going to hell if they don't vote for Clinton. https://t.co/rqZj6acYg7

Albright knows from special places in hell. She has time shares in the 3d, 5th and 7th circle. https://t.co/FJO1GzpfWU

@peddoc63 Ms Albright, is there is a special place in hell for @HillaryClinton who went after & attacked the women Bill (allegedly) raped?

One has to wonder: Does that include women who don’t vote for Carly Fiorina?  Probably not… 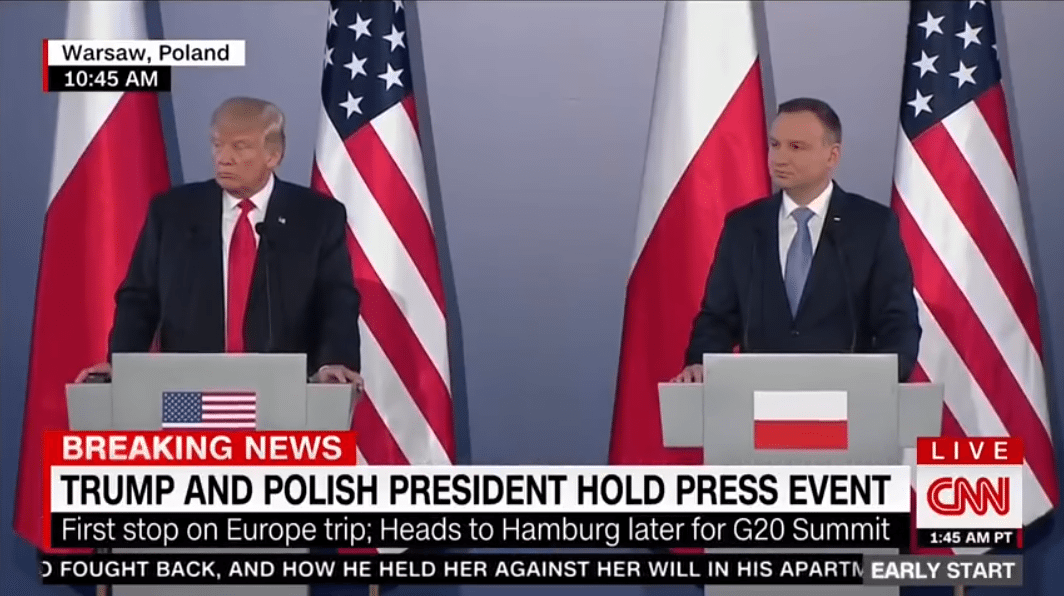 Trump responds to #CNNBlackmail: Dishonest CNN has ‘serious problems,’ have ‘been fake news for a long time’