On Sunday, news broke that Vladimir Putin, the “Mad Dog of Moscow,” has ordered his nuclear deterrent forces to a “special regime of combat duty” over what he said were “aggressive statements” made by NATO leaders.

Putin ordered the Russian defense minister and the chief of the military’s General Staff to put the nuclear deterrent forces in a “special regime of combat duty.” The move signals tensions could boil over into a nuclear war.

“He is right now threatening a nuclear escalation,” said former DIA intelligence officer Rebekah Koffler. “This a veiled threat – or maybe such a veiled threat – he just met with his chief of general staff and minister of defense. He is escalating the conflict into the nuclear domain in order to de-escalate – that is topple Kyiv’s regime quickly.”

Putin spoke at a meeting Sunday with his top advisers and said NATO powers had made “aggressive statements” and that the West was imposing hard-hitting financial sanctions against Russia and himself.

“Western countries aren’t only taking unfriendly actions against our country in the economic sphere, but top officials from leading NATO members made aggressive statements regarding our country,” Putin said in televised comments.

“It means that President Putin is continuing to escalate this war in a manner that is totally unacceptable and we have to continue to stem his actions in the strongest possible way,” U.S. Ambassador to the United Nations Linda Thomas-Greenfield said Sunday during an appearance on CBS’s “Face the Nation.”

The move comes as Ukraine announced that it has applied to the UN’s highest court for action against Russia.

Ukraine has submitted its application against Russia to the ICJ. Russia must be held accountable for manipulating the notion of genocide to justify aggression. We request an urgent decision ordering Russia to cease military activity now and expect trials to start next week.

Reports have also emerged saying Ukraine will hold talks with Russia at the border with Belarus.

#UPDATE Ukraine says it will hold talks with Russia at its border with Belarus — near the Chernobyl exclusion zone — after a phone call between President Volodymyr Zelensky and Belarusian leader Alexander Lukashenko pic.twitter.com/A4dLmWuu1N

This is a developing situation…  Stay tuned. 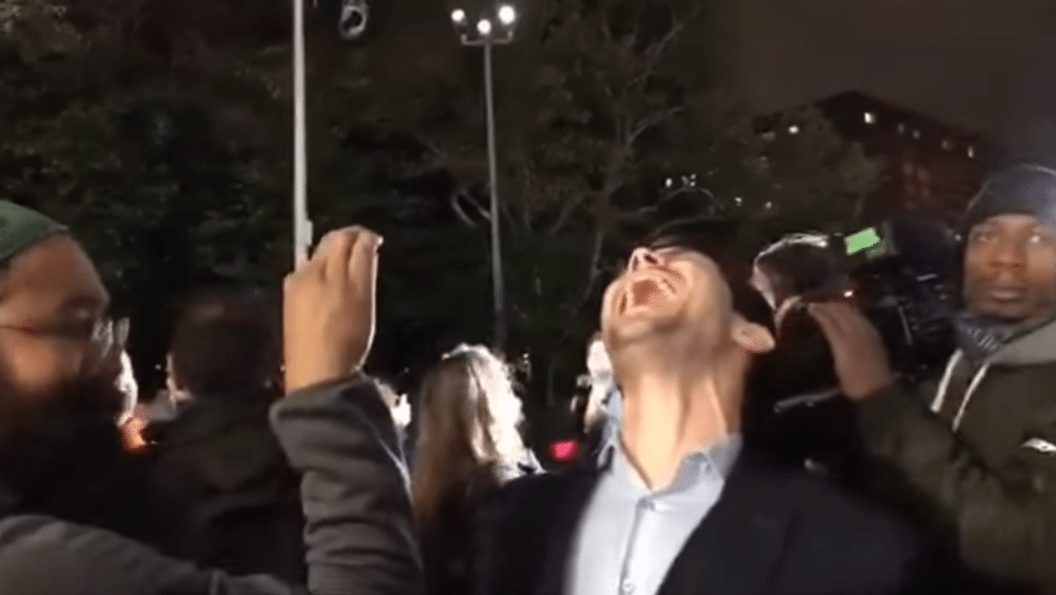 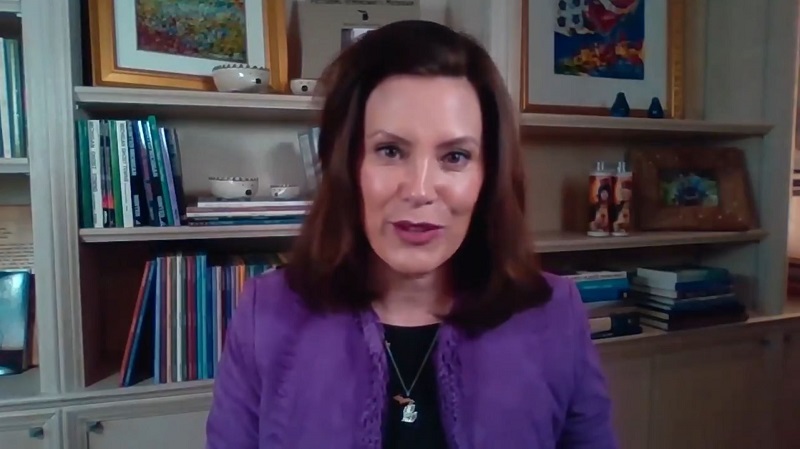 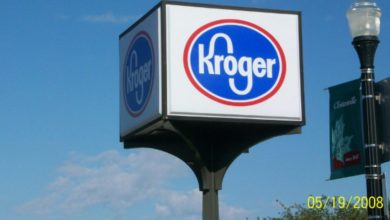