On Thursday, a gaggle of race-baiting lying propagandists at MSNBC, the official network of insane liberal hate, seemed to agree that every single white person who voted for Donald Trump in 2016 is a racist, and the only way they can prove otherwise is to vote for a Democrat in 2020.

According to Newsbusters’ Kristine Marsh, the panel “couldn’t decide whether they wanted to attack white Trump voters as racists or get them to vote Democrat. So they decided, let’s do both!”

The Root contributor Jason Johnson and The Beat DC’s Tiffany Cross started off by complimenting Democrat Kirsten Gillibrand for calling out white women’s “privilege,” and insisting the rest of the 2020 candidates needed to follow suit because that would “animate voters.” From there, the panel broadened to attack all whites who voted for Trump as racists, who needed to be convinced Trump was a racist, to vote against him in 2020…

Logic, Marsh correctly noted, “is in short supply at MSNBC.”

Here’s just a few nuggets from the “discussion,” as posted by Marsh.

“We can start from the perspective that everybody understands that Donald Trump is a racist and a white supremacist. We’re not trying to convince anybody of that point.”

“Will white voters vote against Donald Trump because he’s racist?”

“It’s really hard for I think America and for Americans to acknowledge that this is a racist country, found on racism…[T]here is a misunderstanding that you can be okay with racism and not be called a racist.”

“There are a lot of white Americans who don’t want to think of themselves as racist.”

“If they can be convinced that even if you are not a racist, if you vote for a racist, it’s giving aid and comfort to racists…”

This, by the way, is the modern “media.”  Which, as we all know by now, is nothing more than the propaganda arm of the neo-Communist Democrat Party.

These non-stop attacks against everyone who voted for Trump and especially white people, make us wonder if these clowns ever learned the lesson of 2016 — that denigrating a large segment of society is no way to win an election.

No doubt, these insane attacks will only get worse over the next few months. 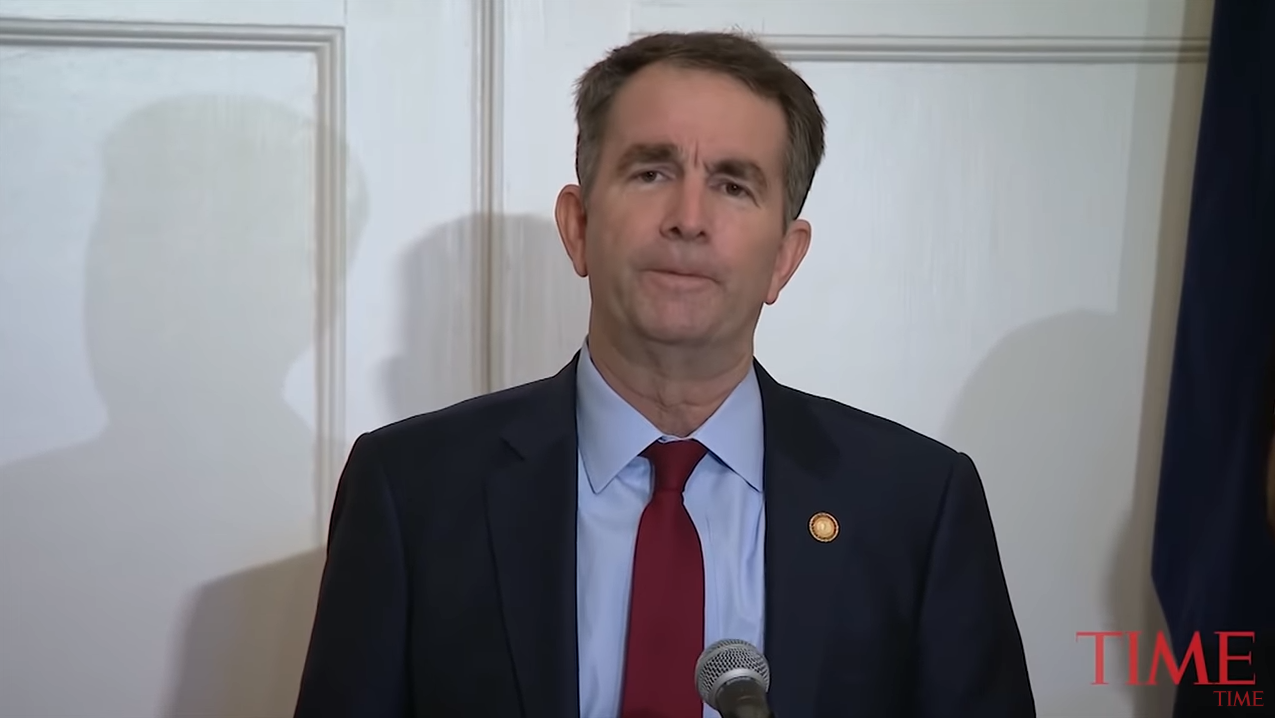 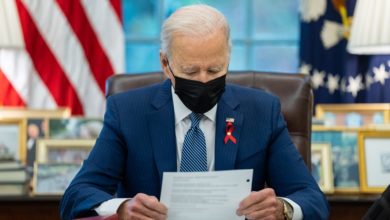 “Bidenflation” Is Systematically Destroying The Middle Class; Is It Being Done On Purpose?