Joe Biden glommed onto the fake news story of a ten-year-old rape victim who had to travel to another state for an abortion that has been making the rounds on social media. But the story appears to be a complete fabrication.

Last week, an obscure Ohio newspaper published this story that made the claim that Ohio’s new abortion restrictions caused a little girl who was raped and impregnated to go to another state to get an abortion. It was a tale too good to check for most leftists who ate it up with a spoon.

But as the days wore on, several journalists began trying to verify the story and so far, no one has been able to prove any of it ever happened.

By the end of the week, the Washington Post had to admit that the story is highly dubious. It turns out that the only source for this tale comes from an extremist abortion activist named Caitlan Bernard — and Bernard is stonewalling any news outlet asking her to verify the claim.

Further, there are no records or police reports in either Indiana — where the girl supposedly went for the abortion — or Ohio — where she was reportedly raped — to confirm that such a case exists.

In other words, this story is a lie created by an abortion extremist to push her corrupt agenda.

Despite the fact that this story is clearly fake, Joe Biden used it to push his abortion agenda this weekend.

This isn’t some imagined horror. It’s already happening. Just last week, it was reported that a 10-year-old girl was a rape victim in Ohio — 10 years old — and she was forced to have to travel out of the state, to Indiana, to seek to terminate the presidency [pregnancy] and maybe save her life. That’s — the last part is my judgment. Ten years old. Ten years old. Raped, six weeks pregnant. Already traumatized. Was forced to travel to another state. Imagine being that little girl. Just — I’m serious — just imagine being that little girl. Ten years old.

Does anyone believe that it’s the highest majority view that that should not be able to be dealt with, or in any other state in the nation? A 10-year-old girl should be forced to give birth to a rapist’s child? I can tell you what: I don’t. I can’t think of anything as much more extreme.

Because, of course it is. It seemed like a lie from the start. 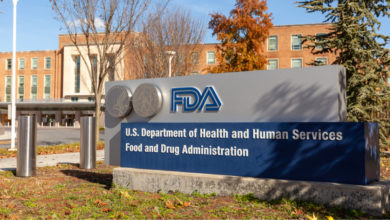 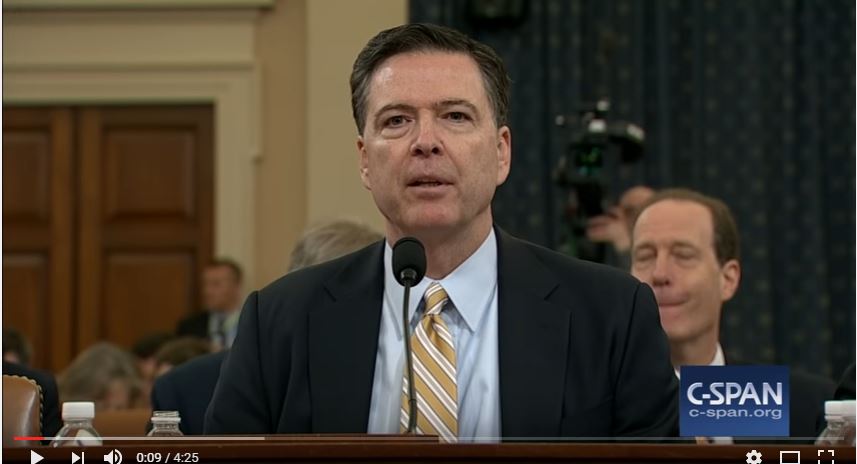 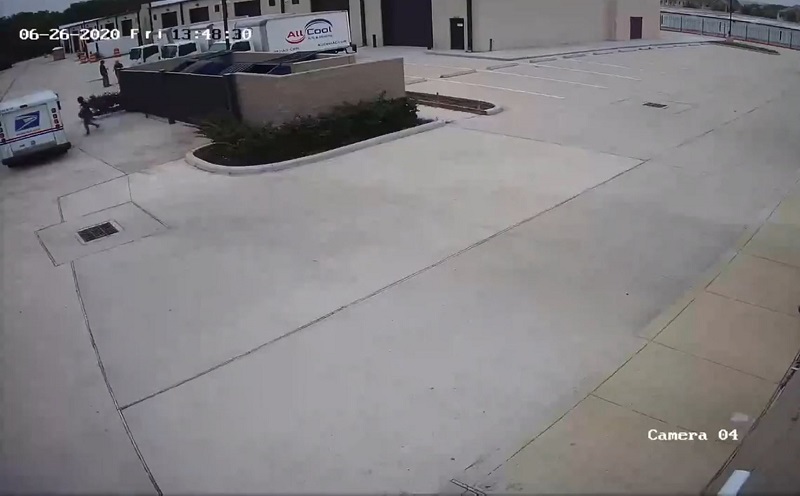 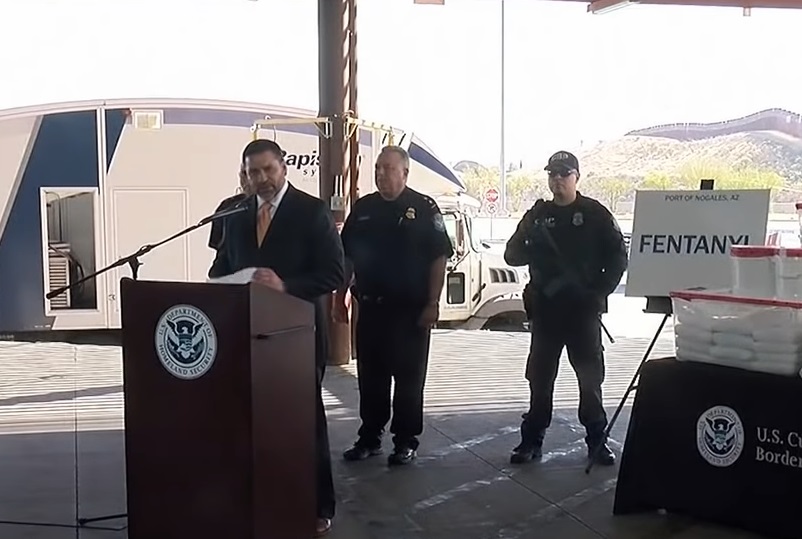