In case you didn’t get the memo, liberalism, at its core, is an ideology of rage and hate, and as we’ve documented literally hundreds of times, liberals prove it every single day.

The latest entry comes to us from a so-called “life coach” from California named Jaxi West who demonstrated why we need to adopt liberal control.  According to West, the recent execution-style murder of a Houston-area police officer is “justice.”  Seriously.

No, Jaxi, it wasn’t justice, it was murder.  Cold-blooded murder, egged on by people like you and race-baiters like Al Sharpton.

One of the worst tweets I’ve seen is also the most sickening because it wasn’t vomited out by a notorious hatemonger like Louis Farrakhan or #FukYoFlag organizer “Sunshine” (who hosts a radio talk show in Texas where she and her callers, encourage listeners  to kill white people and cops to send a message about the killing of black people in America),

No, this hate tweet was posted by a “life coach” from Los Angeles who goes by the name Jaxi West. Jaxi doesn’t want to be mean, but you know what? This cop kinda had it coming, y’all.

She later had the gall to claim that her hateful tweet didn’t condone the killing:

To all you that are spending lots of your time writing hate messages to me and name calling – grow up. My tweet did NOT condone the killing

(cont'd) my tweet implied that many (unprovoked) white cops have been killing unarmedblackmen lately & this was bound to happen & it did.

She also claimed she would never delete the tweet, but I was unable to find it.  That’s okay, there’s plenty of screen captures out there to make the point.

I’m always amazed when liberals make stupid statements like this, then later claim they didn’t say what they said and try to excuse it.

Just once, I’d like to see a liberal own up to his or her own hate-filled comments.  In fact, I’d like to see Jaxi make this statement while facing Deputy Goforth’s family and fellow officers.  By the way, Jaxi, Goforth leaves behind a widow and two young children ages 5 and 12.  Why don’t you tell them how his murder is somehow “justice?”  I dare you, even.  I’m not going to hold my breath, though.

Update: Seems Jaxi, like most liberals, can dish it out but can’t take it.  She’s protected her Twitter feed… 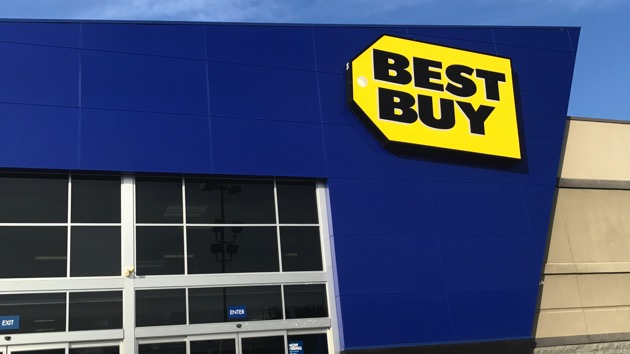 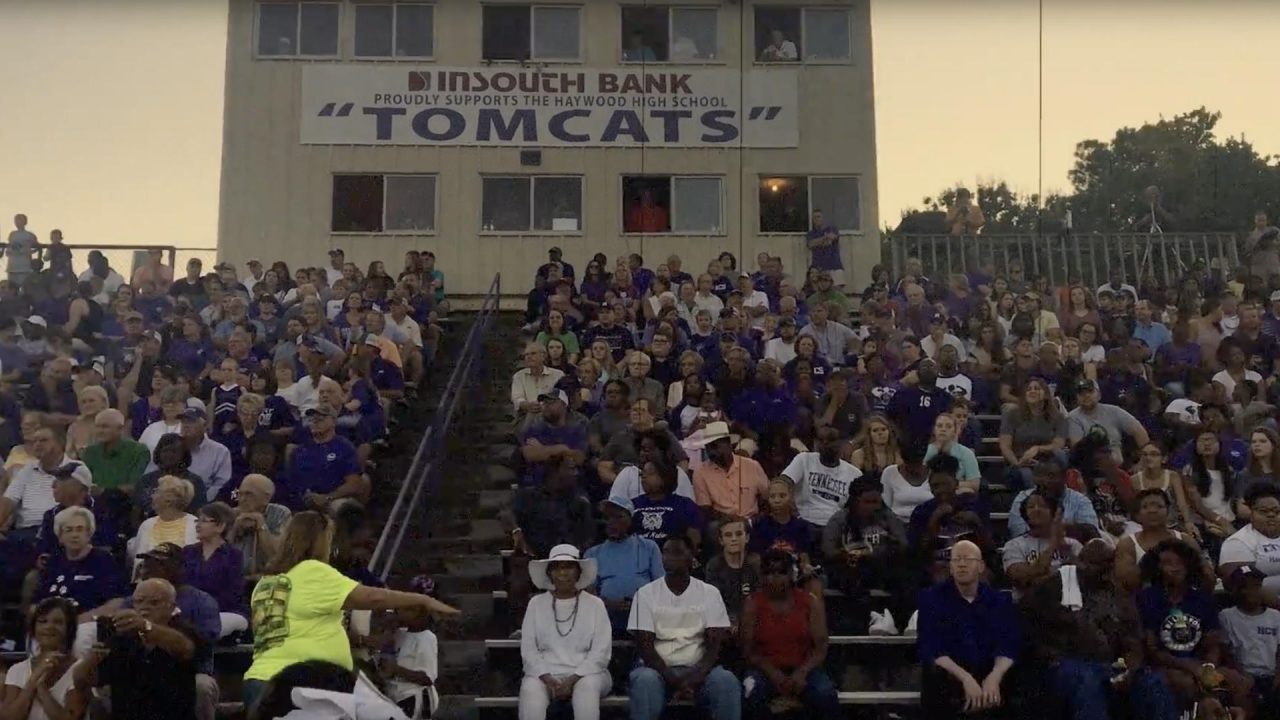 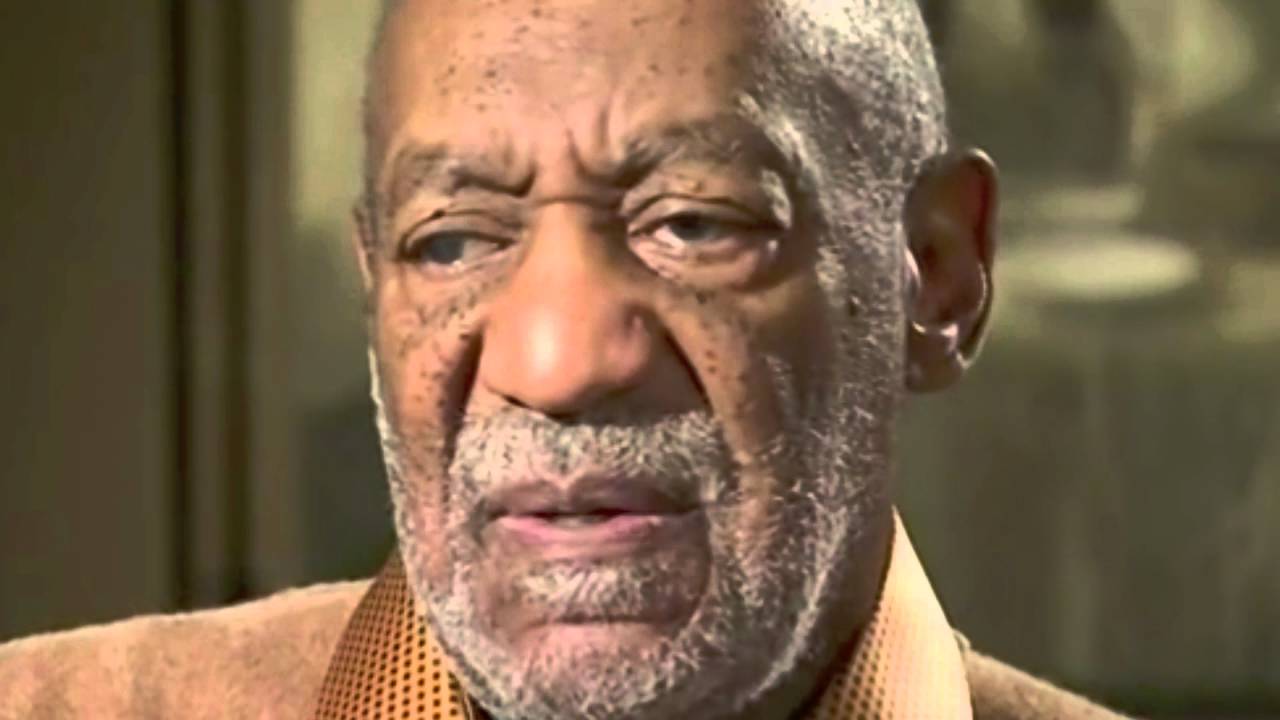