It seems the Borg-like collective known as the modern American left will do anything to push its radical agenda — even threaten companies.  On Sunday, Twitchy said that leftists on Twitter are now threatening companies that do business in Alabama ahead of Tuesday’s special election.

That’s the literal threat from liberal Shannon Coulter, co-founder of the #GrabYourWallet movent that looks to boycott businesses that are considered pro-Trump

A Roy Moore victory will cost Alabama jobs. Should he win, the #GrabYourWallet community will be watching @Toyota and other companies considering AL closely. We *will* put public pressure on them not to go there in the wake of a Moore victory. https://t.co/7FFPL2NdLU

Toyota-Mazda will announce in the first quarter of 2018 the site of their new $1.6 billion auto plant — Alabama or North Carolina.

Toyota and Mazda first announced their plans in August for the plant, which is projected to be operational by 2021. Toyota will build the Corolla there, while Mazda is expected to produce crossovers.

News of the announcement of the site decision timeline came just days before Alabama voters decide whether to make Roy Moore or Doug Jones their next Senator.

While Alabama automakers say the state has several factors in its favor, some business experts worry the “sordid” allegations against Moore and “extremist views” might discourage some businesses from locating here.

“What people don’t understand is that industry as a whole, everyone that I know, that I’m associated with – they don’t want to be in a place that’s known for extreme positions,” RSA CEO David Bronner said. “That’s left or right or anywhere. Business comes because they’re going to get a good workforce and more importantly, make money. They don’t want to run the risk of insulting their clients.”

Quite a few seemed to agree with Coulter’s threat:

But several commenters at AL.com correctly pointed out that companies like Toyota are more concerned with the bottom line than left-wing sensibilities and electoral politics.

One person wrote: “Business is going to go where they can make the most profit. In this case it’s Alabama.”

Another person added: “They will build where the best tax break is offered.  All about money you liberal idiots.  Just proves why every State under Democrat leadership is financially tanking.  I believe North Carolina has or had their own issues with your media biases over boycotting tournaments there.  Build the damn plant in Chicago.  Oops, sorry, no workers available there because they are all on government handouts already to stay at home.”

Twitchy concluded: “It would be nice for Democrat Doug Jones to stop this threat before it gets any steam, but will he?”

Good question.  Somehow, we doubt it…

On a final note, yours truly spoke with Rabbi Eric Walker about the Roy Moore election last Monday morning. You can catch that video below: 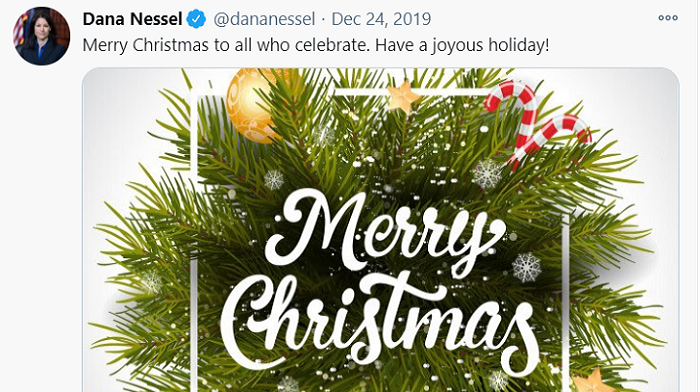 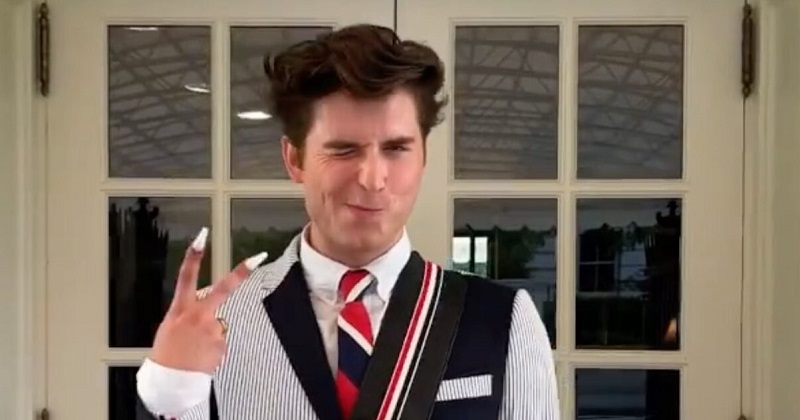