With just under a month to go until this year’s midterm elections, a number of new polls released this week on Monday and Tuesday, October 12 and 13, bring encouraging news for Republicans. The new round of polling found Republicans leading in the races for six battleground Senate seats. Additionally, one seat where the Democratic incumbent had led slightly in previous polls is now tied and in another a Republican challenger is closing the gap.

In Alaska, polling since the end of August has showed that Republican challenger Dan Sullivan is building a lead against incumbent Democrat Mark Begich. The most recent poll, by Rasmussen, released on Monday, gives Sullivan a three point lead. Other recent polls detailed on Real Clear Politics have Sullivan leading by as much as six points while Begich has not led a nonpartisan poll since July.

Two new polls from Colorado released on Monday both show Democratic Senator Mark Udall trailing Republican Cory Gardner. A Denver Post poll found Gardner with a two point lead while High Point/Survey USA found him leading by four points. The High Point poll is outside the margin of error for the poll. Polling has trended toward Gardner since mid-September according to Real Clear Politics.

In Iowa, the story was similar. Rasmussen polling released on Sunday found that Republican Joni Ernst is solidifying her lead over the Democratic incumbent, Bruce Braley. The three point lead, equal to the poll’s margin of error, may indicate that Ernst is starting to pull away.

In South Dakota, Republican Mike Rounds was considered a shoe-in for the open Senate seat vacated by Sen. Tim Johnson (D). Rounds was handily leading Democrat Rick Weiland before the entrance of independent Larry Pressler into the race. In the three-way race, Rounds still leads by four percent, just above the margin of error, according to a new poll by Harper, a Republican polling firm. Rounds also led by three percent in a Survey USA poll from last week. According to National Review, Pressler shares many policy objectives with Democrats and endorsed Obama in 2008 and 2012.

In Kansas, where Republican Sen. Pat Roberts is fighting a surprisingly tough battle against another independent, Greg Orman, the most recent poll, by Remington Research, shows Roberts with a two point lead. Roberts’ lead over Orman, who is widely believed to be a closet Democrat, is within the margin of error. Previous polls are split between the two candidates and the race must still be considered a tossup even though the momentum is favoring Roberts.

Recent polling in North Carolina may show a shift in public opinion there. A Survey USA poll released today shows Republican Thom Tillis with a one point lead, the first time that he has led incumbent Democrat Kay Hagan in months. Real Clear Politics shows a slow trend toward Tillis since August.

In New Hampshire, once considered a safe Democrat seat, Republican Scott Brown, a former Massachusetts senator, has pulled to within striking distance of Democrat Jeanne Shaheen. As recently as the end of September, Shaheen held a double-digit lead according to American Research Group. On Monday, two new polls showed that the race is now a dead heat. High Point/Survey USA shows Shaheen with a mere two point lead while New England College showed Brown with a one point lead.

The single bright spot for Democrats is Georgia where Republican David Perdue is trying to preserve a lead over Democrat Michelle Nunn for the open seat of retiring Republican Saxby Chambliss. Perdue has led consistently since early September, but Monday’s WSB-TV poll now shows a 46-46 tie.

In a number of other tossup races there have been no recent polls. Republican candidates are heavily favored to pick up Democratic seats in Montana and West Virginia and hold slight leads in Arkansas and Louisiana. In Kentucky, Republican Mitch McConnell is the slight favorite to retain his seat over Democratic challenger Alison Lundergan Grimes.

Also on Monday, a Gallup poll found that voters trust Republicans on seven of 13 election issues. Of the issues most important to voters, five are Republican issues. These include the economy, jobs, the way the federal government is working, ISIS and the budget deficit. Democrats scored highest on handling equal pay for women.

The final scorecard is a likely Republican gain of eight seats in Alaska, Arkansas, Colorado, Iowa, Louisiana, Montana, South Dakota, and West Virginia. In two more states, North Carolina and New Hampshire, Republican pickups look increasingly possible. There are no clear Democratic pickups although Georgia and Kansas (where Orman would likely caucus with Democrats) must be considered possible. At minimum, a net Republican gain of six to eight seats is likely, which would pass control of the Senate to the GOP. If current trends toward the Republicans continue, it is possible that the Republican Senate pickups would be as many as ten seats. 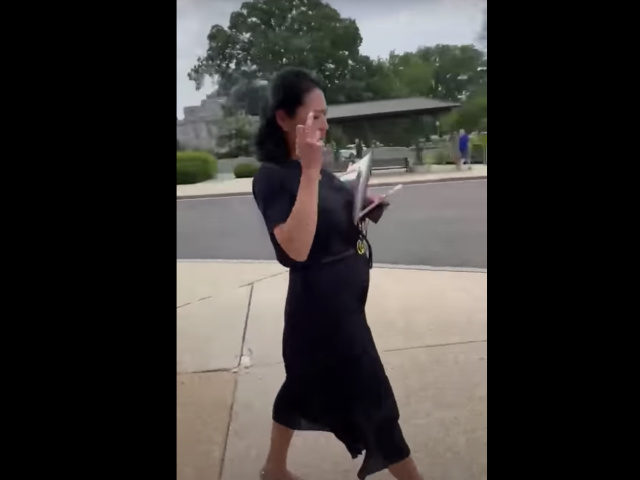 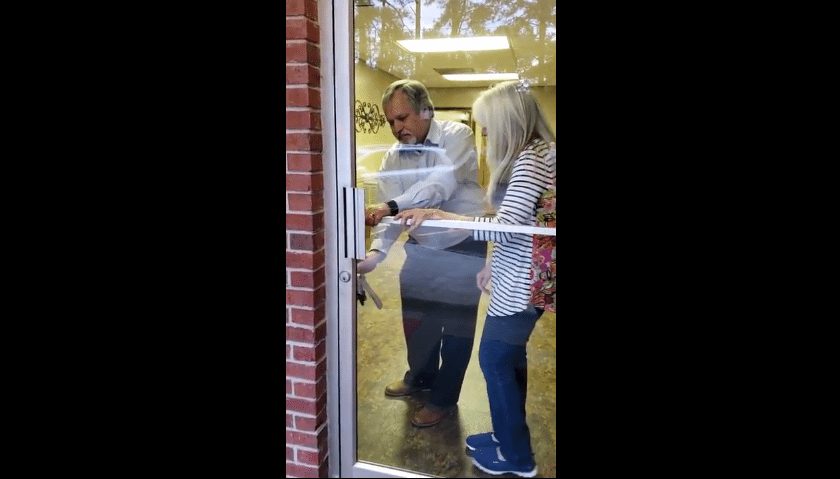 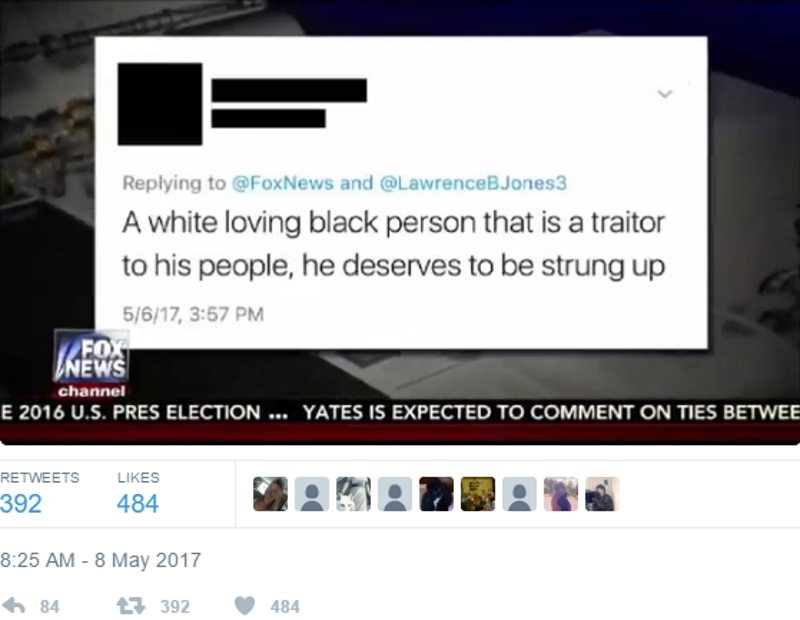