Liberals are well-known for cherry-picking their own “facts,” but they have simply outdone themselves in the case of Chris Harper Mercer, the deranged Christophobe who gunned down nine people at Umpqua Community College in Oregon.

The reason is simple — Mercer’s actions are the logical result of years of hateful left-wing rhetoric.  Rather than address Mercer’s mental issues and his Christophobia, liberals seek to deflect the discussion with calls for gun control.

Right off the bat, liberals claimed that Mercer was a “self-described conservative Republican,” citing a profile at a dating site.  We already addressed that issue here, proving that Mercer was a registered Independent in the State of Oregon.

Mercer also hated Christians, as evidenced by the fact that he specifically sought them out for murder.  Nevertheless, we received this tweet:

First off, the very same dating profile liberals used to call Mercer a “conservative Republican” also said he was “not religious,” but spiritual, but that apparently didn’t matter:

Second, Mercer said he would be “welcomed in Hell and embraced by the devil” in a letter he left before the shooting.  That is certainly not the act of a “Christian.”

Earlier today, our own Steven H. Ahle reported that the L.A. Times portrayed Mercer as a “white supremacist” even though he is of mixed race.

The Conservative Treehouse also pointed out that CNN altered Mercer’s photograph in order to show him as more white than he really is:

On the left is the selfie Christopher Mercer uploaded to his social media. On the right is how CNN presented the same selfie in broadcast stories about him.  Why did CNN need to change the complexion (color) of their broadcast?  Why is no-one showing pictures of mom, Laurel Margaret Harper.

Harper, by the way, is black, while his father is white.

But that’s not the picture being portrayed by the left.  The reason is simple.  An accurate portrayal of Mercer and the shootings would not foment the hate and possible anti-conservative violence liberals long for.

Now, in an effort to cover all this up, many say we should forget Mercer’s name.  I disagree.  We should never forget his name.  In fact, his name should forever be synonymous with anti-Christian left-wing hate. 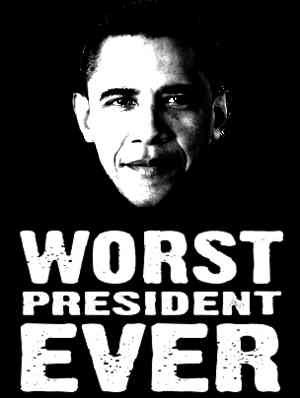 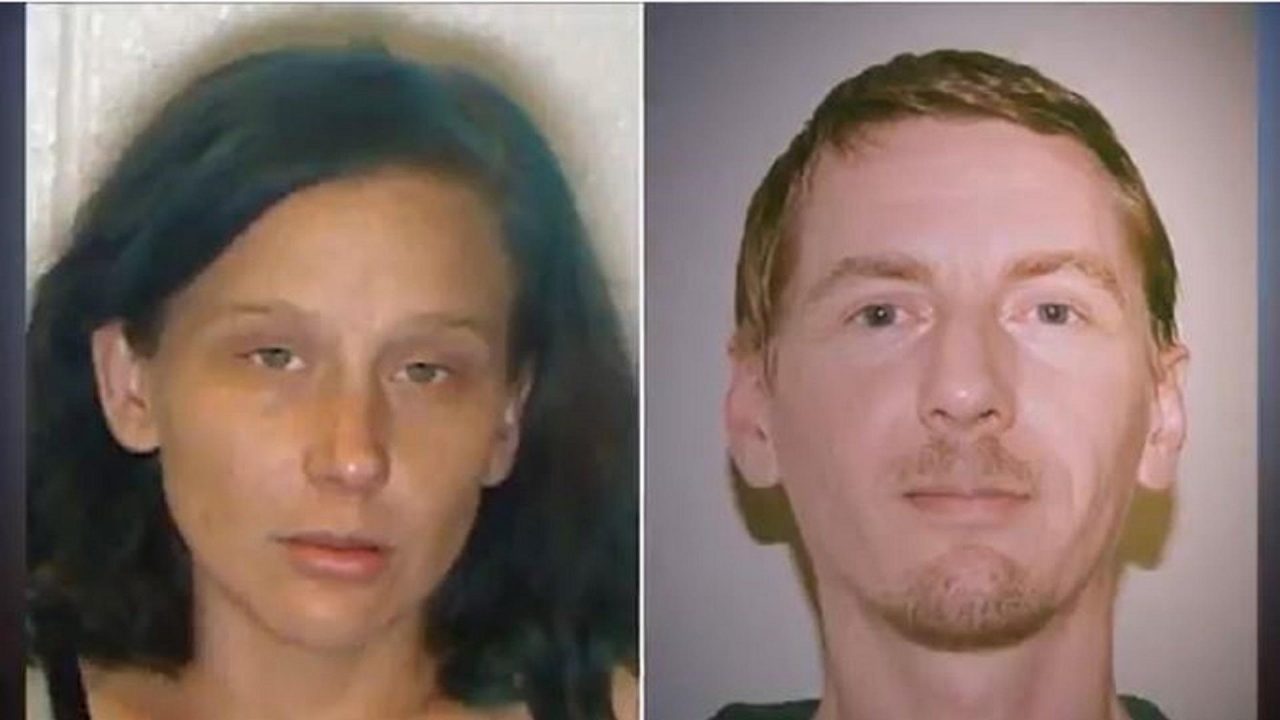