On Wednesday, Republican Rep. Steve Scalise, R-La., and three others were shot while practicing for a charity baseball game in Alexandria, Virginia and as expected, some liberal Democrats celebrated in joy.

On the Facebook page, Occupy Democrats, several gun control advocates said that since this happened to Republicans, it served them right.

Liberal Nate Bayna stated, “Guess they should’ve been golfing with Trump or working on a bill to get guns away from the crazed.”

Another liberal said, “Thomas Hess It’s awful but one of first thoughts was that I hope this shooter isn’t a person of color or a non-Christian. Just another white Christian terrorist. They’re not as bad.”

“Well, well what have we here? The gun loving, gun pushing republicans got a taste of their own medicine? Let’s see what the NRA has to say,” liberal Ian Barnett said.

If the shooting incident wasn’t bad enough, another liberal stated that it was too bad that it wasn’t President Trump who was shot.

Liberal nutcase Lynn Haynes stated, “So what they are no better than the innocent people that actually died by the hands of white supremacist in the name of trump, I don’t see any comments from you and they are still alive, 45 didn’t comment til days later, f*ck them and you too, you reap what you sow, you don’t get to screw people around and think its okay, its not. 45 wasted no time when it hits close to home I’m just sorry it wasn’t his fat, ugly, lying nazi a*s.”

Other comments were posted on Twitter and echoed the same hate against Republicans.

Looks like karma got him. Zero sympathy from me!

It appears that the shooter was targeting Republicans as Rep. Ron DeSantis, R-Fla., said he was asked by a man who fit the description of the shooter, “Are those Republicans or Democrats out there practicing?”

“We were at the shooting, but we’re okay,”  Rob Adkerson, Chief of Staff for Rep. Loudermilk, R-Ga., posted a short time ago.

Rep. Loudermilk stated, “I was on the field at the congressional baseball practice, but I’m okay. This was a senseless act of evil. Please pray for those who were shot and their families. There were a lot of heroes here today.” 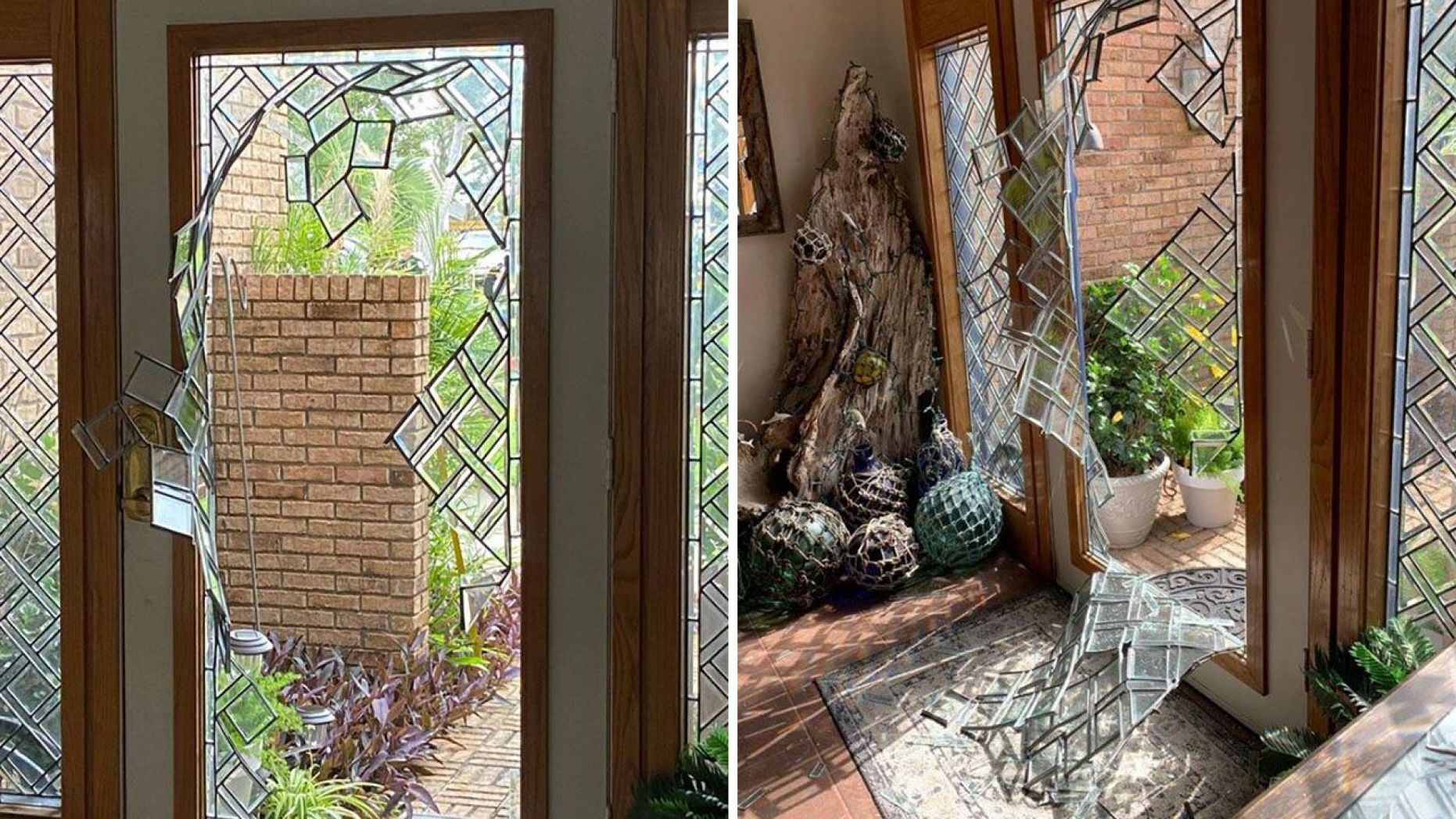