Newly released video from inside the Capitol on Jan 6, which the DOJ has fought to keep secret, shows police let peaceful pro-Trump protesters into the building without incident.

Government prosecutors told the court this was “a riotous mob forcibly breaching the Capitol” that was “endangering the lives” of the officers and others.

Newly released video from inside the Capitol on Jan 6 shows police let peaceful pro-Trump protesters into the building without incident. pic.twitter.com/UWulBnpv23

Buzzfeed, echoing the corrupt liars at the DOJ, is comically describing this group as a “mob” who “overwhelmed police” and “breached” the building.

“The videos don’t have sound, but they show tense verbal exchanges as the officers make several attempts to stop the mob from getting inside,” Buzzfeed disinformation agent Zoe Tillman reported.

The regime’s prosecutors leading the witch hunt were even more extreme in their lies.

From Buzzfeed, “New Capitol Surveillance Footage Shows A Breach By Jan. 6 Rioters From Start To Finish”:

THE GOVERNMENT RELEASED THE FOOTAGE IN THE CASE OF ETHAN NORDEAN, ONE OF THE 630-PLUS DEFENDANTS CHARGED WITH PARTICIPATING IN THE RIOTS. NORDEAN, DESCRIBED IN COURT PAPERS AS A LEADER IN THE PROUD BOYS EXTREMIST GROUP, IS CHARGED WITH CONSPIRING WITH OTHER ALLEGED RIOTERS TO ASSAULT THE CAPITOL TO STOP CONGRESS FROM CERTIFYING THE 2020 PRESIDENTIAL ELECTION. NORDEAN HAS BEEN PURSUING CHALLENGES TO THE LAWFULNESS OF THE CHARGES AGAINST HIM AS WELL AS TO HIS INCARCERATION. HIS LAWYERS ARGUED IN COURT FILINGS THIS SUMMER THAT THE VIDEOS SHOWED POLICE PERMITTED PEOPLE TO COME INTO THE CAPITOL AND, SPECIFICALLY, CAPTURED OFFICERS “AUTHORIZING” NORDEAN’S ENTRY.

THE GOVERNMENT HAS DISAGREED WITH NORDEAN’S ACCOUNT OF WHAT THE VIDEOS SHOW, CALLING HIS LAWYERS’ DESCRIPTION “GROSSLY INACCURATE.”

“IN ACTUALITY, THE VIDEO AS A WHOLE DEPICTS A RIOTOUS MOB FORCIBLY BREACHING THE CAPITOL AND ENDANGERING THE LIVES OF, AMONG OTHERS, LAW ENFORCEMENT WHO SWORE TO PROTECT THE CAPITOL, THE PUBLIC SERVANTS WHO WORK THERE, AND PRIVATE CITIZENS WHO, UNLIKE DEFENDANT, LAWFULLY AND PEACEFULLY PETITION THE LEGISLATIVE BRANCH,” PROSECUTORS WROTE IN A JULY 29 FILING.

The regime will tell any lies to justify their vicious persecution of their political enemies.

We know from a previously released video on Jan 6 showing the same incident that the peaceful protesters were let in because Capitol police recognized they had the right to peacefully assemble and petition the government.

A cop was filmed telling the peaceful protesters something like he “disagrees” with their protest but “respects” their right to do so.

Capitol police open doors for the protestors. They stand aside and invite them inside. pic.twitter.com/OnSd3KGzz5

Did any of those cops look like they feared for their lives?

It’s beyond parody. If we had any justice in this country the prosecutors who wrote those lies would be prosecuted for deceiving the court.

They let them in the building. According to Sen Johnson office, at least 300 protesters entered thru this door as USCP consented: pic.twitter.com/EvHPkKgwXO

Now you know why Biden’s DOJ and USCP are fighting so hard to keep 14,000 hours under wraps.

Personally, I want to see all the video from the lower west terrace tunnel from 3:30 until 5pm that day. 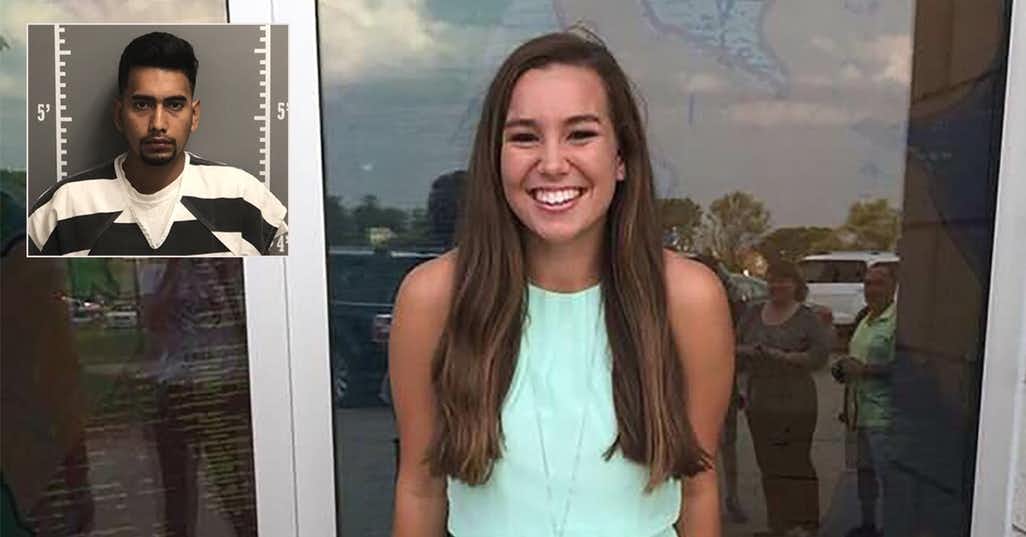 The Illegal Alien and The Murder of Mollie Tibbetts 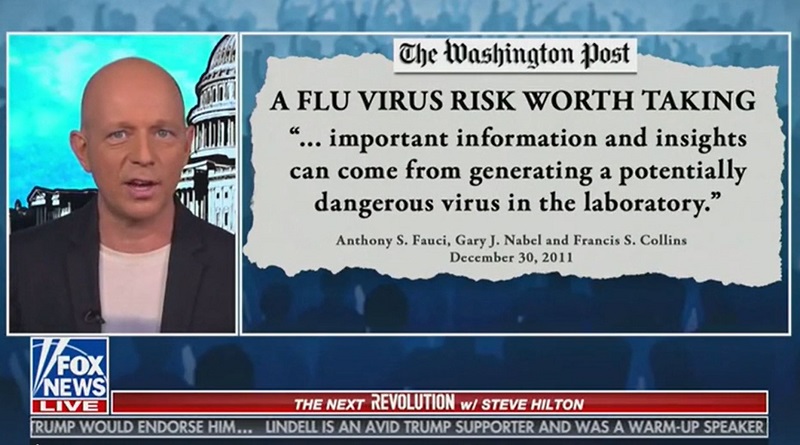 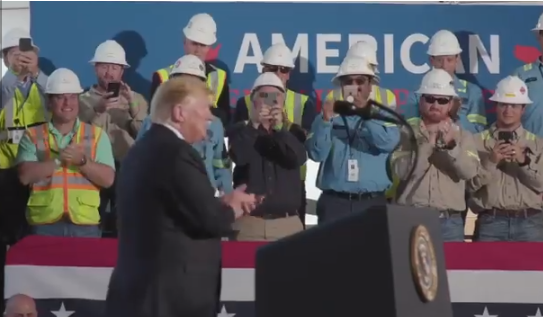