On October 27, one man, Robert Bowers, a white supremacist, opened fire inside a Jewish synagogue during services. The death toll was raised to 11, with 6 others wounded, including four police officers. One police officer was in critical condition. All of this happened as some so-called “reporters” decided to blame the police officers for the shooting, according to an article in Blue Lives Matter. There is only one person, ONE, to blame: Robert Bowers. 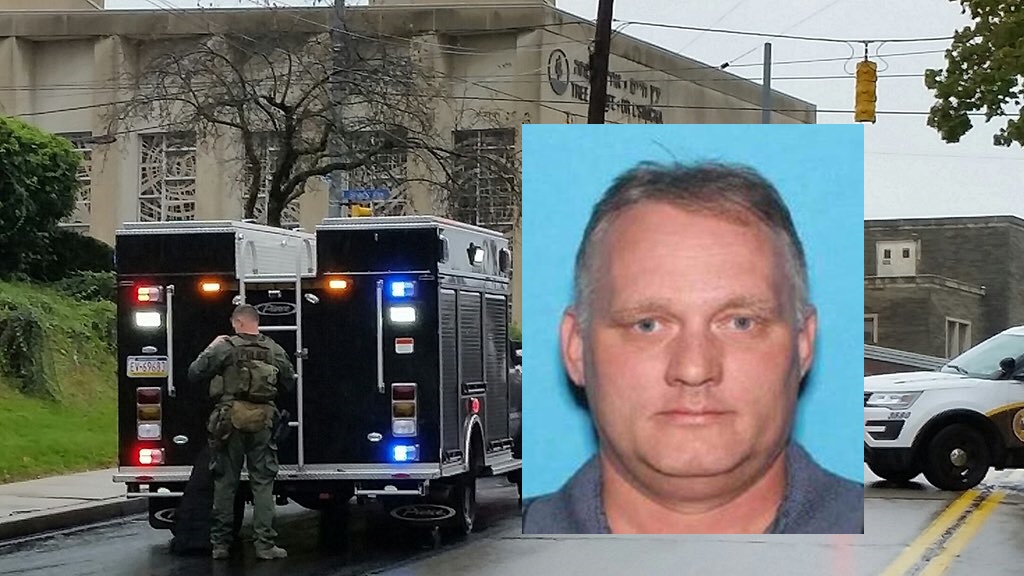 And how about we grieve with the people who lost loved ones before all the politics?

“Can we stop gushing over law enforcement every damn time they stop a conservative extremist terrorist/mass shooter? For starters, they are simply doing their job. Secondly, and more importantly, cops are why we have Trump in the first fucking place. Blood is on their hands.” Joshua Albert

There was some push back from others, even while more leftists piled on the narrative. “Hard to believe someone would read that guys crap!” and “Thank you for standing up to this asshole” were two of the responses.

You are not just “biased”, you are straight up trash. Take your cop hate and choose something other than “journalist” to identify yourself.

Then one Twitter user found that Mr. Albert had a criminal record. (No surprise there).

Hey @JeremyHarrisTV you may wish to report on the fact this guy has been arrested previously for TERRORISTIC THREATS from FB pages he ran in 2012 that led to the deaths of TWO PA POLICE OFFICIALS https://t.co/EE1oimlcgp

But the leftists were hard at it, pushing the “It’s the police’s fault” narrative round the internet. A couple of those people are frequent flyer leftists: Tariq Nasheed (terrorist sympathizer) and Shaun King (white guy who fancies himself as a black leader).

There have been deadly terror attacks/arrests 3 days in a row by white nationalist extremists around the country. And all three of these people used the exact same rhetoric and shared the exact same white supremacist ideologies. The media and law enforcement has enabled these ppl pic.twitter.com/ysTfrlBRlM

[And the Hamas terrorists and other Palestinians who hate Jews just because they are Jews are …? Crickets from this man who stands with terrorists.]

It’s amazing just how capable American police are at peacefully arresting heavily armed white men who just murdered scores of people without shooting, tasering, or even scratching them.

I’m not even playing – I commend them.

We’d just like that expertise in our communities too.

[Note: Shaun King is as “white as they come” but thinks he’s black. And the guy was riddled with bullet holes before he surrendered. ]

The term “taken alive” is relative: Bowers was shot multiple times during the exchange of gunfire with police,  and his condition was upgraded to “fair” after surgery, according to CBSnews. He has been charged with 29 Federal counts, including 11 counts of obstructing the exercise of religious beliefs resulting in death. He had been armed with an AR rifle and several handguns. He is eligible for the death penalty.

The garbage spewed by the left is reprehensible at best. and for people like Albert, Nasheed, and King to “virtue signal” about police is plain ridiculous.

But the best comment on the article in Blue Lives Matter was:

“… cops are why we have Trump in the first f***ing place.” You’re welcome!