There is only one true ‘Trump candidate’ running in the Arizona Senate race, and it is the same candidate who was beating that self-important loser Jeff Flake so badly, that he chose not to run for re-election. It is the only candidate that is electable in the general election. It is…Dr. Kelli Ward.

In fact, Citizens For Trump, the world’s largest pro-Trump grassroots organization, had this to say about Kelli in their strong endorsement:

Dr. Ward is Arizona’s clear Pro-Trump choice for the U.S. Senate. Kelli was an early staunch supporter of Donald Trump for President.

Dr. Ward is fully committed to supporting President Trump’s “America First” agenda and we are confident that she will do the same as the next U.S. Senator from Arizona. 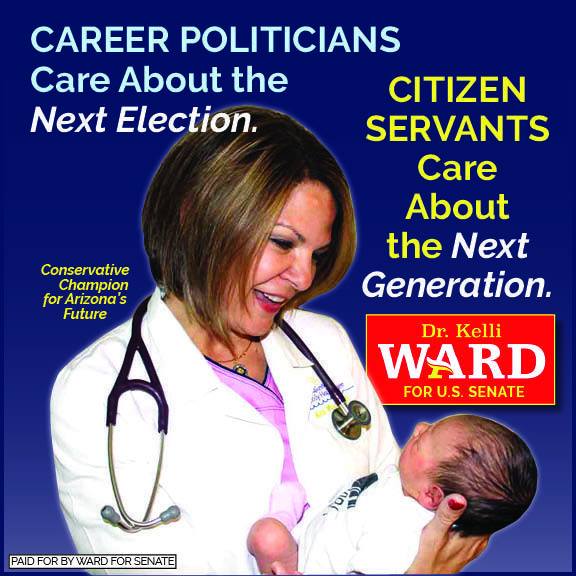 And now the oldest and largest Tea Party group on Facebook is holding a ‘Kelli Ward Day’ in order to help promote her. Here is the event information:

Sunday August 5 is Kelli Ward Day in our Tea Party group, which can be seen here.

Every single post, meme, comment or article that anyone posts in our group from noon to 11 pm EST that either supports Dr. Kelli Ward or attacks her primary opponents will be approved. No posts of any other type will be allowed on our floor during that time. Help us stand with our Kelli and strike a blow against the swamp. 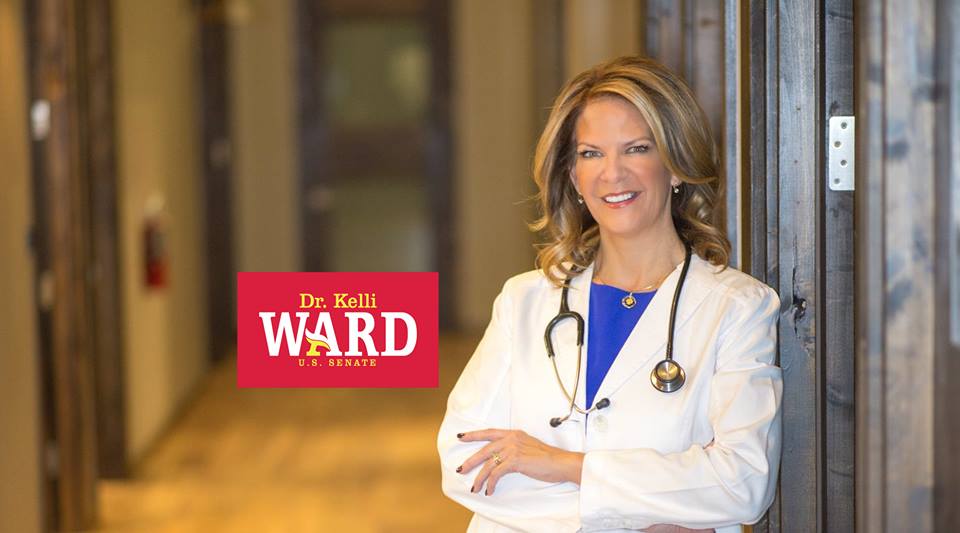 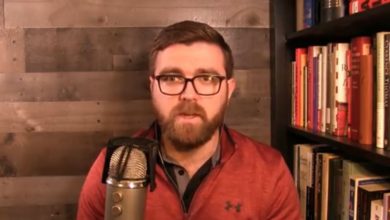 Administrator: Principals Told To LIE To Parents About CRT (Video) 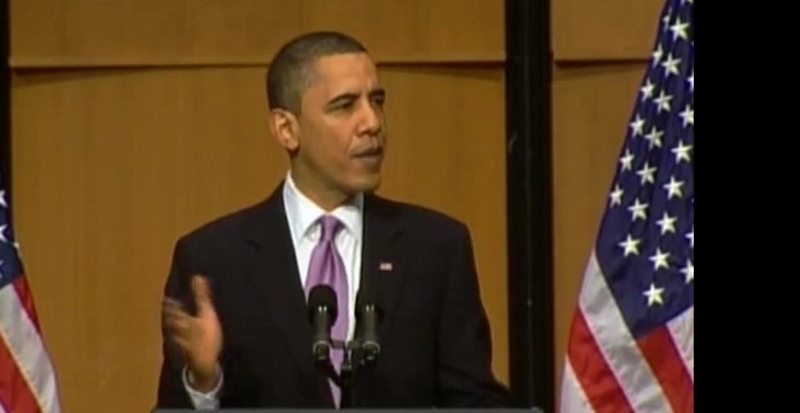