Elon Musk says that he has a “quite significant risk of being assassinated.”  Why would anyone wish to harm the world’s richest man? Because unhinged liberals hate that he has been working to reveal the evil that Twitter perpetrated to interfere in US elections. After Friday, when he released information on the Biden administration’s collusion with Twitter to suppress the story on Hunter Biden, he told Twitter Spaces that he could be in danger of being murdered.

“Frankly the risk of something bad happening or literally even being shot is quite significant,” Musk said in a Twitter Spaces discussion on Saturday evening, adding that he would “definitely” avoid open-air car parades in all circumstances.

“It’s not that hard to kill me if somebody wanted to, so hopefully they don’t,” the new owner of Twitter said. “There’s definitely some risk there.”  The Epoch Times

Elon Musk is from South Africa. He is not perfect, in fact has serious issues in his personal life. But his intent to clear Twitter’s background of collusion with the government is real. He appears to desire a true platform that allows not just transparency, but a forum where people can express their views. Hence, he is releasing the Twitter documents that show election interference by a social media company.

The real truth is that Twitter interfered, so Google, Facebook (AKA Meta), and others aren’t far  behind, and all at the behest of a government and its minions that want to keep their power. We’ve seen it before: would they try to kill Elon Musk over his revelations? Count on it. At least Elon recognizes that he could very well be in danger from the leftist nutjobs. He’s no dummy. The man who created SpaceX, Tesla, and various other inventions appears to not take his life for granted. 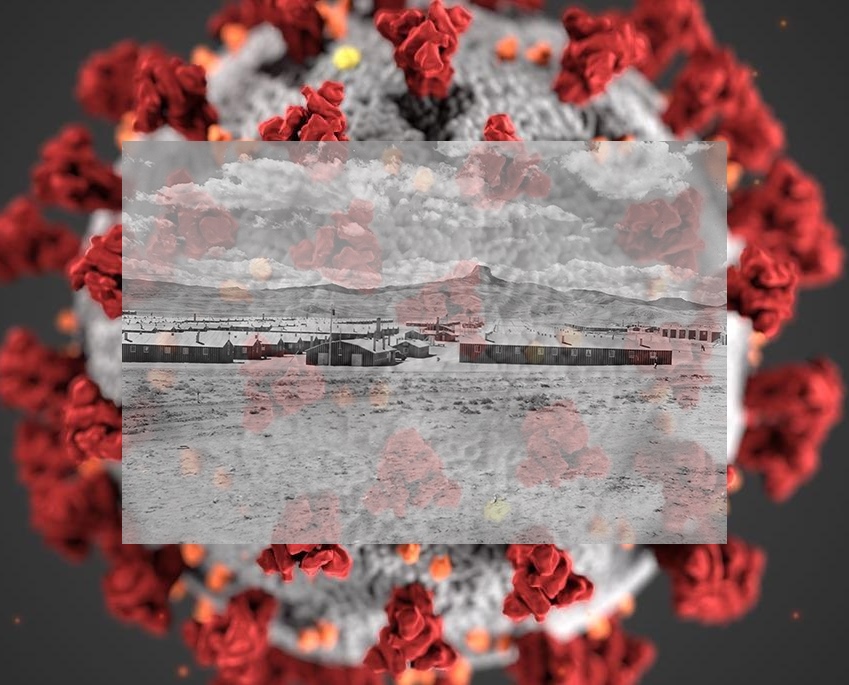 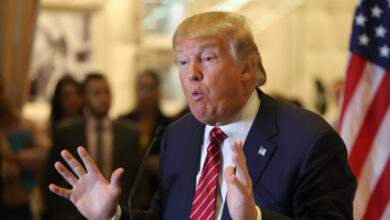 Election Denier Jamie Raskin: Trump Will Spend ‘Rest of His Days’ Behind Bars 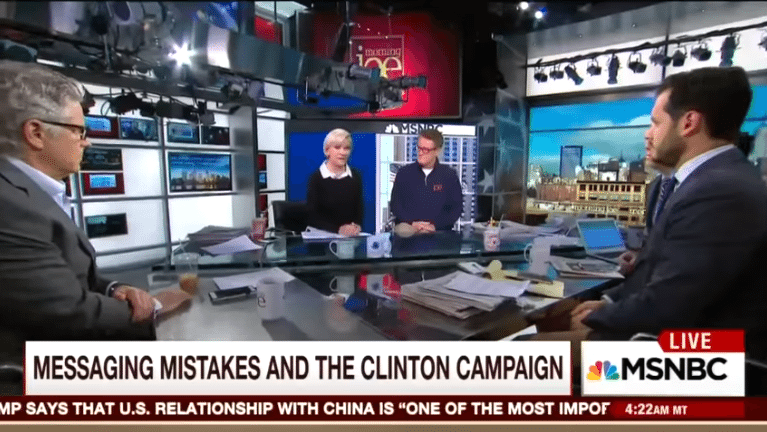 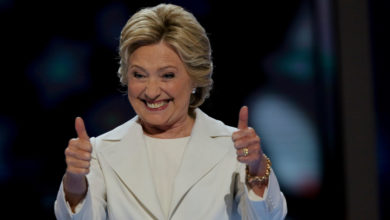