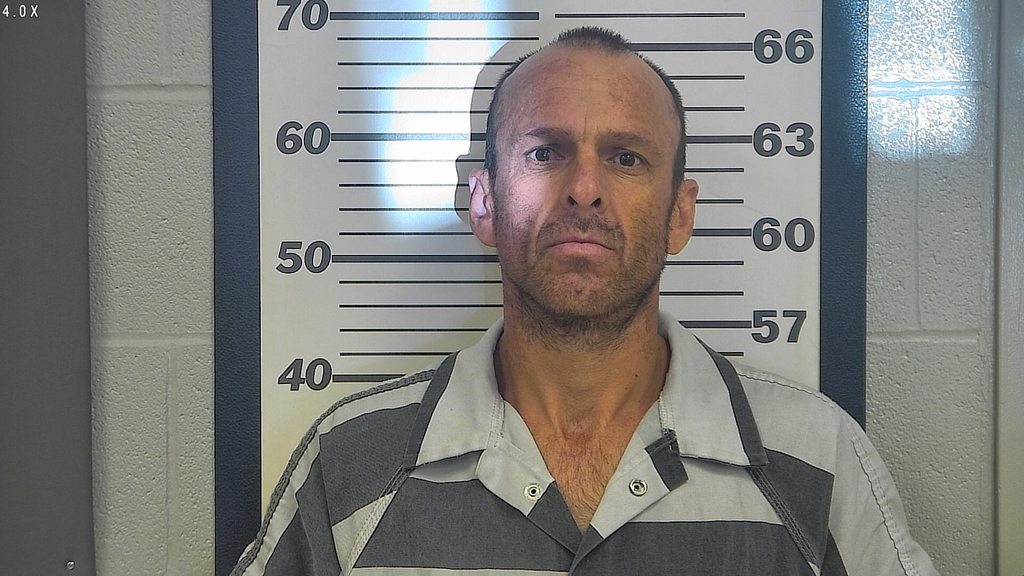 Clay County, Missouri –  The Kansas City Star reported that Arnoldo Pompa-Rascon, 41, told investigators that the reason he murdered the driver of a car was that “voices” told him to do it. The “voices” also told him that the gun wouldn’t fire if the person he was aiming at was a “good person.” On a crime spree through Missouri last week, he allegedly wounded two, killed one, burglarized a home, stole two firearms and a box of ammo.

“The voices made me do it” is likely not to be a valid defense.

Several articles on the incident used the politically correct phrase “undocumented immigrant” in their titles. What, did he just ‘lose’ his papers? He’s in this country illegally. He’s not supposed to be here.

Probable cause documents said he stole two loaded handguns and live ammunition around 2 p.m. on Friday May 11th, from a house in the 1000 block of East 100th Terrace in Kansas City. A neighbor at that scene took photos of the car the suspect used, a silver Dodge Neon.

Then at 8:14 p.m. Friday a shooting was reported at Northwest Barry Road and North Platte Purchase Drive in Platte County. Upon arrival, police found Fisk deceased inside his 2015 BMW I8. According to witness statements, a silver Dodge Neon was involved in the shooting.

While investigating that incident, police were notified of another shooting at 9:07 p.m. near 102nd and North Oak Trafficway in Clay County. The victim, a motorcyclist, drove home after being shot in the hand. He said he was shot by a person driving a silver Dodge Neon.

Then, a third shooting was reported at 9:18 p.m. at the corner of 111th and North Campbell Street in Clay County. The victim said he was shot in the chest by a person driving a silver Dodge Neon.

Pompa-Rascon was then involved in an injury crash on Tuesday near 101st Street and 150 Highway in Kansas City. When authorities arrived, they found a silver Dodge Neon wrecked in a creek bed. Inside that car was the gun stolen from the residence on East 100th Terrace.

Spree stopped by good guy with a gun

Soon after the crash, the suspect was held at gunpoint by the owner of a pickup after he found Pompa-Rascon rifling through the console. Once again, a good guy with a gun stopped a criminal.

Pompa-Rascon also confessed to also killing a tattoo artist named Russell Fisk, who was found dead inside his BMW in Platte County. He said he “decides in his heart” who to shoot.

The charges against the illegal are varied and range from First Degree Murder to two counts of first-degree assault and armed criminal action, as well as residential burglary.

Pompa-Rascon was returned to Mexico three times since 2001 – the first time voluntarily.  ICE has placed a detainer on him once again for deportation after adjudication for these offenses. 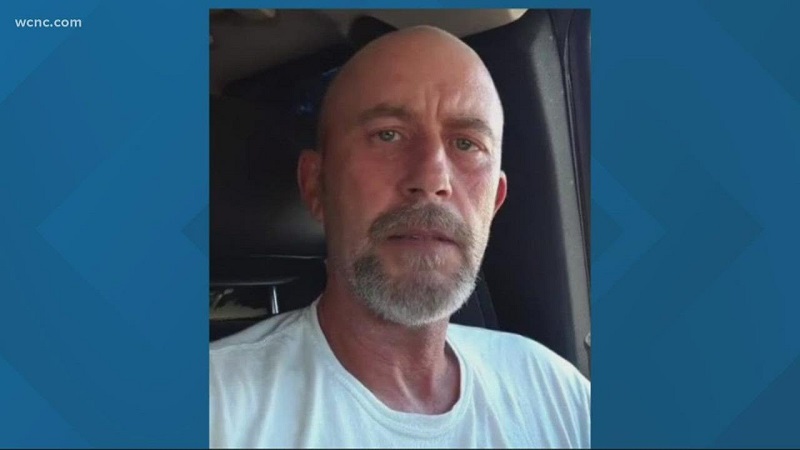 “Patsy” Behind Capitol Threat Told Feds “Bomb” Was “Built by Y’all’s People,” “The People Y’all Had in The Military” (Video)