In December, Kamala Harris was a failed candidate for President. She had no delegates, and even Tulsi Gabbard was able to rattle her cage so much that her ratings fell into the basement after a debate performance. The Washington Post called her an “uneven campaigner” engulfed by internal turmoil” and “unable to provide a clear message.” But on August 13, WaPo called her a “vibrant and energetic campaigner and a “vessel for Democratic hopes.” Hypocrites.

She viciously attacked Joe Biden as racist, even though they’ve been friends for years. She now calls it “just a debate.” Fortunately for her, Joe Biden can’t remember where he is, let alone that his pick for VP raked him over the coals.

The NYT last year as Harris dropped out, describing her “unraveled” campaign and explaining her aides had become ““given to gallows humor about just how many slogans and one-liners she has cycled through.”

A SanFran newspaper reporting that Saturday Night Live was mocking her for her ” ‘viral moments’ desperation.”…
A letter leaked in November 2019 from her veteran Iowa operations manager, resigning, saying she’d ‘never seen an organization treat its staff so poorly’ and expressing dismay at its ability to make  ‘the same unforced errors over and over…’
This is the veep pick who is today being described as vetted, seasoned, awesome, masterful, etc. Harris ended her bid–broke, with tanked poll numbers– two months before Iowa caucuses. The only person to flame earlier, more spectacularly, was Beto…
Everyone from Julian Castro to Cory Booker to Deval Patrick to Tulsi Gabbard to Elizabeth Warren to Pete Buttigieg, to Amy Klobuchar to Andrew Yang to Tom Steyer to Michael Bennet had more appeal and staying power than Harris. But now we are told she is unbeatable?” Kimberly Strassel, WSJ columnist in Tweets

Let’s look at one of the messes she got herself into, not just about Joe Biden, but when Tulsi Gabbard took her apart in last year’s debates over her criminal justice record. That’s when Harris’ ratings dropped like a cement block off the end of a pier.
Kamala Harris enjoyed “party patronage” for a great deal of her career. That is likely what propelled her to the VP position on the ticket. She locked more people up than she wants Black folks to know about.
She was a failed candidate then, now she’s suddenly “the ticket to victory.”She once promised that if she couldn’t get legislation through to ban “assault weapons owned by white nationalists” she would sign an executive order to do so. With Biden, it would be a piece of cake to have him do it. Or she’d write it for him and he’d sign it.
She’s dangerous, America. Remember in November.
H/T Uncle Sam’s Misguided Children
Related: 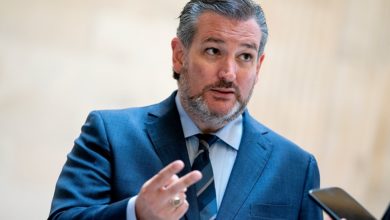 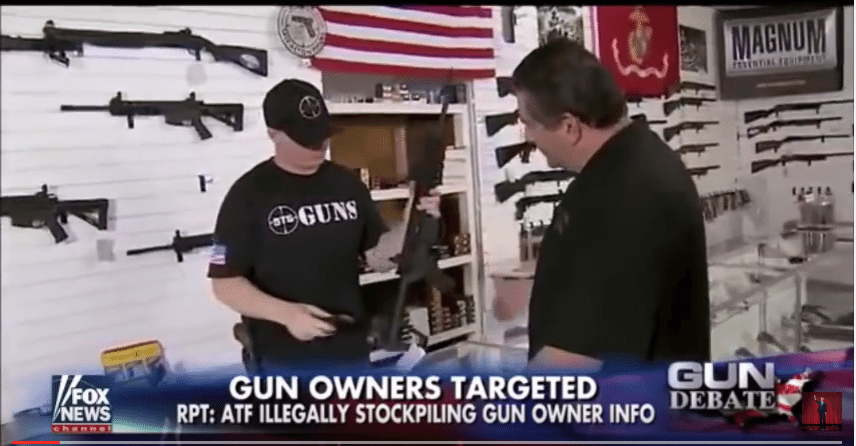 DelBene Bill Would Block ‘Religious Registry’ but What about Guns?