When the Supreme Court of the United States (SCOTUS) decided to not take yet another case challenging the way a state administers the concealed carry of firearms by private citizens, Associate Justice Clarence Thomas wrote a blistering dissent that should serve as a caution to his colleagues: Kicking the can down the road is no way to address a Second Amendment question.

Since the 2008 Heller and 2010 McDonald rulings, SCOTUS has declined to take any other Second Amendment cases, and there have been several. Those cases have largely challenged carry laws in various states – the right to bear arms part of the amendment – and there is a growing suspicion within the Second Amendment community that at least some justices don’t want to take such a case because they know there is only one way the issue can be decided, constitutionally, that is.

Common sense suggests, say gun rights activists, that the right to bear arms means that citizens have the right to carry firearms outside the home, in public, in a peaceable manner, and they don’t need government permission.

The California case, Peruta v. County of San Diego, might be a text book example of legal demagoguery interfering with a constitutionally-delineated civil right. The case challenges a “good cause” requirement in order to obtain a carry permit. That “good cause” is up to the discretion of the sheriff, and the sheriff apparently doesn’t think most people have a good cause. Personal protection apparently doesn’t qualify.

In many states, so-called “shall issue” statutes have been adopted. That is, government agencies are compelled to issue a carry permit or license to any citizen of good standing who applies. For example, Texas and Florida each have more than a million active licenses in circulation. Washington, the smallest state in the West and one that votes “blue” had more than 584,000 licenses in effect as of May 31.

But in New York, New Jersey, Maryland and California, licenses are tough to get. Those are the states with laws that have been challenged and turned away by the high court.

“The court thus declined to “answer the question of whether or to what degree the Second Amendment might or might not protect a right of a member of the general public to carry firearms openly in public.”—Associate Justice Clarence Thomas

As Justice Thomas, who was joined in his dissent by freshman Justice Neil Gorsuch, noted further along in his dissent, SCOTUS has “already suggested that the Second Amendment protects the right to carry firearms in public in some fashion.”

“As we explained in Heller,” Thomas wrote, “to ‘bear arms’ means to ‘wear, bear, or carry upon the person or in the clothing or in a pocket, for the purpose of being armed and ready for offensive or defensive action in a case of conflict with another person.’”

Justice Thomas leaves no doubt that, in his opinion, it is time for the high court to address carry of firearms in public, “Even if other Members of the Court do not agree that the Second Amendment likely protects a right to public carry.”

And this may be the philosophical holdup. Those justices who dissented in Heller and McDonald, and who don’t agree with either ruling that the Second Amendment protects an individual right, apparently want to avoid another pro-rights decision like the proverbial plague. They probably know there is one unavoidable outcome, and gun control proponents won’t like it.

Here’s an excerpt from the Thomas dissent:

Thomas notes that “the time has come for the Court to answer this important question definitively.”

“Twenty-six States have asked us to resolve the question presented,” he wrote, “and the lower courts have fully vetted the issue.” 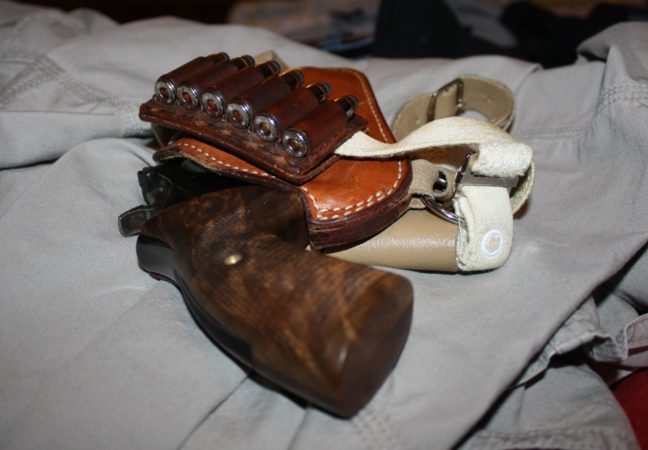 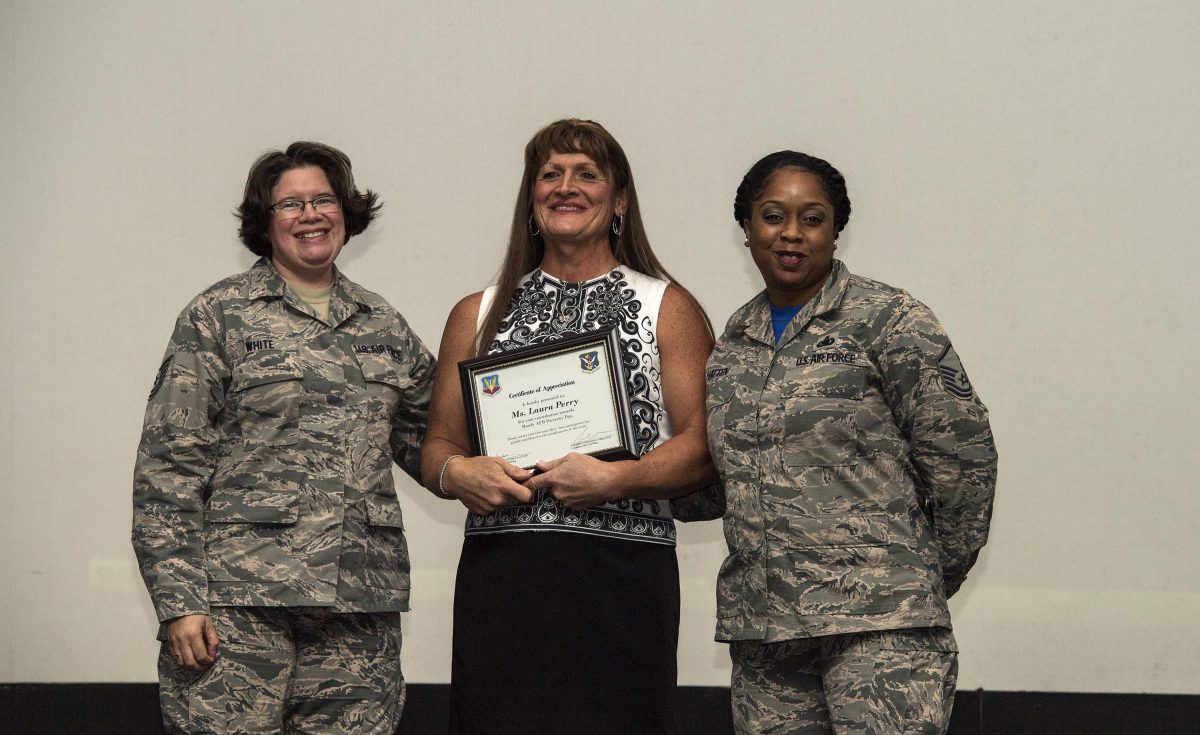