Joy Behar says one thing and does another? Who could have imagined that?!

These Libs will lie to your face to insist that you comply with their performative neurosis because when the cameras are off, they’re living their lives as normal people.

It’s “performative” neurosis because it happens on camera and then goes away when the cameras are off.

Joy Behar, 79, one of The Coven on ABC’s “The View” was weighing in on how she was going to handle the CDC’s expected announcement to ease guidance on mask-wearing in the near future. (After all, the State of the Union is coming up on March 1, so the Administrative State Libs need to give Biden some sort of win.)

“Personally, I listen to the little voice in my head that doesn’t really follow 100% what they tell me because they keep changing it,” Behar stated.

“A very short time ago, they were saying put the N95 masks on, and now make sure it’s…” she added, trailing off, “and now they’re saying you don’t have to wear them anymore.”

The comedian continued: “So if I go on the subway, if I go in a bus, if I go into the theater …. a crowded place, I would wear a mask, and I might do that indefinitely. Why do I need the flu or a cold even? And so I’m listening to myself right now. I don’t think it’s 100% safe yet.”
Source: New York Post

Here is the lunkheaded termagant Behar talking about listening to the little voice in her head.

Following “a little voice” in her head sure does explain a lot… but I digress.

Let’s just break this down a bit…

Behar is saying how she’s not going to feel comfortable in a large gathering without a mask… as she sits maskless in a studio where everyone but the “talent” is forced to wear masks.

Clearly, she knows very well that she’s above the rules.

Do you really think that Joy Behar rides the subway regularly?

Now, if that’s absurd, do you believe that she has set one foot on a public transit bus since she became famous?

In addition, Behar is saying that it’s no longer “follow the science” and “listen to the experts” it’s about personal choice as to what she thinks is best. Isn’t thinking for yourself “dangerous” during a pandemic? Aren’t we all supposed to bow and scrape and jump to do what the CDC tells us to do?

She wants to think for herself but doesn’t want you to. That’s because you wanting to live your life normally might put her at risk, and we can’t have that, can we?

But this story gets delicious quite quickly…

Behar was spotted out at a restaurant maskless the same day she had told the audience that she would “listen to the little voice” in her brain and wear masks “indefinitely.”

Apparently, Behar’s definition of “indefinitely” means a few hours or until the cameras are off.

Yes, it’s pretty normal to see people seated in restaurants maskless. It’s not like you can wear a mask while you’re eating, right? But this is the person who said she “wouldn’t feel comfortable” out in public maskless. So, why isn’t she masking up between bites? That’s what the hardcore mask aficionado leftists were advising early in the pandemic and some airlines are advising now. One guy says he got kicked off a flight for not masking up between bites of Twizzlers.

But it’s not just that Behar wasn’t making up between bites. According to journalist Libby Emmons, Behar walked out of the restaurant without her face covered, which is a requirement in NYC.

Joy Behar said she was going to mask in public places "indefinitely" because it's just not safe. Except for last night out at this restaurant, apparently.

I hear that she also walked out of the restaurant unmasked, though her companions dutifully donned theirs. pic.twitter.com/bXO1lTUiGm

So, it would seem that the restaurant that she went to and sat down in to eat for Lord knows how long is totally COVID-free and so is the air outside. She must know this for certain. It must be so or she’d be donning her N95 respirator or staying at home and ordering in.

Oh, wait. She doesn’t know that.

So it’s clearly something else.

It’s hierarchy, not hypocrisy. She thinks she just thinks that she’s better than you. 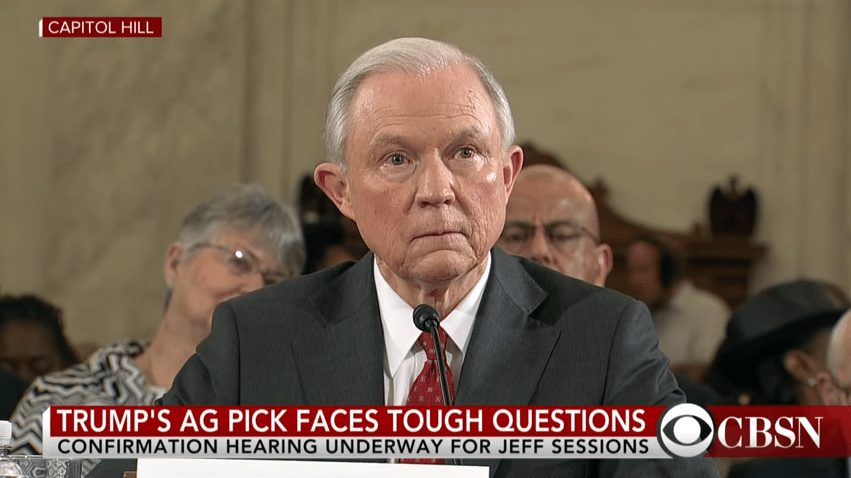