Apparently, the comment didn’t sit too well with some of those in attendance.

At a Steamboat Springs event for GOP Rep. Scott Tipton, the Ohio Republican quipped that he likes how Cruz’s presidential campaign keeps “that jackass” out of Washington, and from telling Boehner how to do his job.

That remark rubbed some attendees the wrong way.

“I don’t think it’s terribly speaker-like, and I think it kind of goes against everything that Reagan ever said about disparaging Republicans,” said Ed MacArthur, the president of Native Excavating, who was reportedly at the fundraiser.  “It’s becoming very disturbing to me that we can’t have good, polite conversation.”

MacArthur said Boehner has the right to make the statement, but it shows how the GOP establishment views the conservative base.

It’s long past time for Boehner to go… 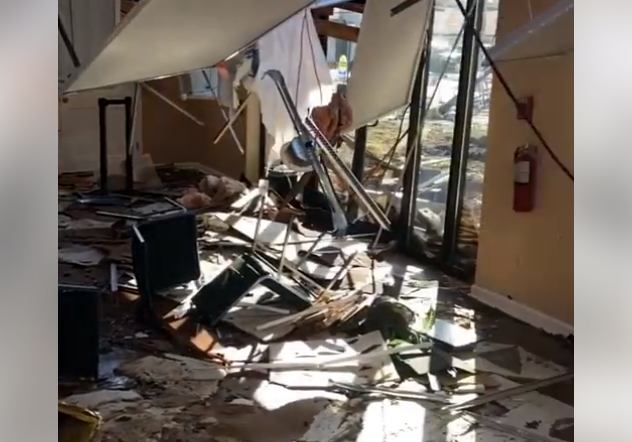 Is it rigged, how corrupt is the election process in America