On Thursday, actor-producer James Woods warned on Twitter that civil war could break out if Democrats succeed in removing Donald Trump, essentially overturning the 2016 election in a coup d’etat.

“If the #Democrats manage to reverse this election with their usual dirty tricks, there will be #CivilWar,” he warned.  “This is not going to end well.”

If the #Democrats manage to reverse this election with their usual dirty tricks, there will be #CivilWar. This is not going to end well.

Many agreed with his assessment of the situation.

Agreed. Democrats are the minority & have incorrectly assumed that The Right will roll over under pressure. They've confused us with Rinos.

The Democrats are not acting alone Rinos like Mc Cain, Ryan, the Senate leader, Graham, in fact, most GOP are RINOs working in unison

Democrats aren’t the only ones involved in what is increasingly being seen as a coup against Trump.  As Faye Higbee wrote on Thursday, Robert Mueller has convened a grand jury in the investigation/witch hunt of conspiracy theories that claim Trump colluded with Russians to win the election.

As Higbee noted, some alleged “Republicans” are actually working to protect Mueller from any action by Trump:

Some lawmakers have even proposed checks to keep Trump from firing Mueller. The problem with that is they may be encroaching on the enumerated Executive powers of the President. Where were they when Obama ran away with the Executive Branch over the top of Congress? They were nowhere to be found.

Senators Lindsey Graham (R) and Cory Booker (D) introduced the Special Counsel Independence Protection Act (SCIPA) in an effort to prevent the President from firing Robert Mueller. It would require a panel of Federal Judges to decide whether the Special Prosecutor should be fired. So they have taken the step around the Executive Branch entirely to hamstring him for any actions at all. That action may not be Constitutional.

Ty Cobb, Special Counsel to the President stated, “We favor anything that brings this investigation to a swift conclusion.” He stated that the President will cooperate fully with Mr. Mueller.

“Which is all fine and dandy as long as the investigation is on the up and up,” she added.

And there’s the problem.

Mueller, for example, has loaded his team with Clinton donors, is going far beyond the charges of Russian meddling, and, Vox said, former FBI Director James Comey and other FBI higher-ups are possible witnesses:

Shortly after the appointment of special counsel Robert Mueller in May, Acting Director of the FBI Andrew McCabe told several of the highest-ranking managers of the bureau they should consider themselves possible witnesses in any investigation into whether President Donald Trump engaged in obstruction of justice, according to two senior federal law enforcement officials.

McCabe has told colleagues that he too is a potential witness in the probe of whether Trump broke the law by trying to thwart the FBI’s Russia investigation and the investigation into whether the Trump campaign colluded with the Russian government to defeat Hillary Clinton in the 2016 election.

Two senior federal law enforcement officials have told me that the new revelations illustrate why they believe the potential case against Trump is stronger than outsiders have thought.

“What you are going to have is the potential for a powerful obstruction case,” a senior law enforcement official said. “You are going to have the [former] FBI director testify, and then the acting director, the chief of staff to the FBI director, the FBI’s general counsel, and then others, one right after another. This has never been the word of Trump against what [James Comey] has had to say. This is more like the Federal Bureau of Investigation versus Donald Trump.”

Since Trump’s election, liberals and Trump-haters of both parties have sought to remove him from office by any means necessary.  Woods is right — if they succeed in overturning the election, there will be hell to pay, and it won’t be pretty. 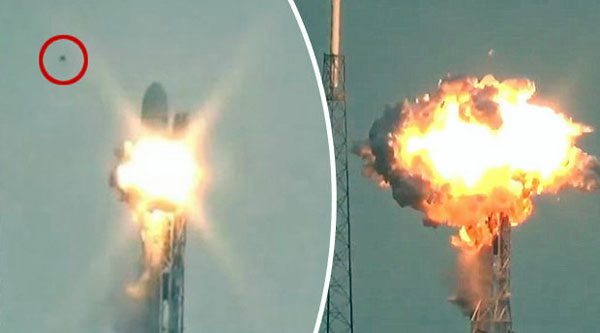 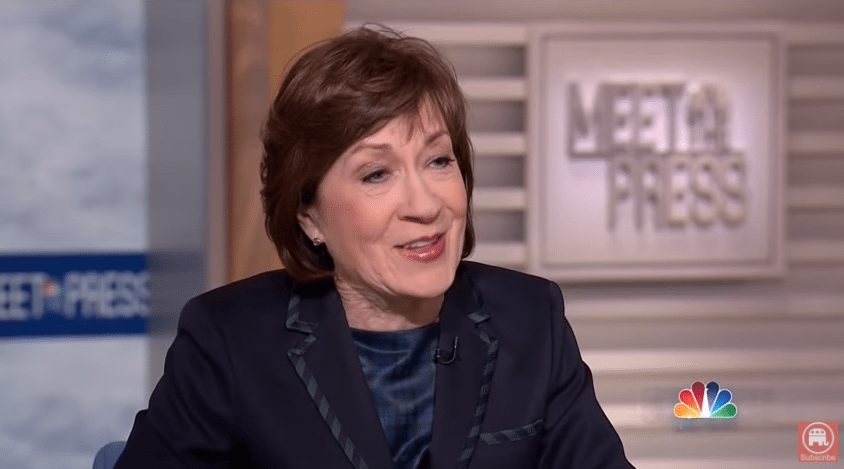