The right to private property is laid out in both the Fourth and Fifth amendments to the Constitution.  In the Fourth, individuals are protected from unreasonable search and seizure, and the Fifth protects against the government taking your property without “due process of law” and “just compensation.”

Over the years, these basic concepts have been whittled away so much that it is reasonable to question whether the right to property still exists. Civil asset forfeiture, where an individual is treated as though they have been found guilty before any trial occurs is just one example where the Courts have turned a blind-eye to “due process of law.”  After all, taking one’s property denies that individual the ability to sell that property to help pay for a legal defense. Not to mention the difficulty of recovering the property when one is found to be not-guilty as it has likely already been sold for pennies on the dollar so the local police can get the latest surveillance equipment.

But you don’t have to look farther than your paystub and the real estate taxes you pay to understand how little control over “your” property you actually have.

Your paystub shows you that you are paying 7.5 percent of your income for Social Security and Disability Insurance and another 1.45 percent for Medicare. Uncle Sam also helpfully pre-taxes you by withholding a portion of your paycheck based upon your number of deductions and size of your earnings.  If perchance you owe too much money at the end of the year, the following year, the IRS strongly suggests that you pay estimated taxes.  After all, the federal government demands that you pre-pay your taxes with the promise that they will let you have back what you can prove you overpaid.

And don’t fool yourself into thinking that Uncle Sam is benevolent to those he determines have not paid enough money or cannot afford to make their tax payments.  Late fees, penalties and interest often easily outstrip the original amount of money owed, in the kind of usury that would make “It’s a Wonderful Life’s” Mr. Potter blush.

Can you see why federal bureaucrats and many politicians believe that it is their money and they are just letting you keep some of it?

State and local property taxes are even worse.

The old image of a couple burning their mortgage upon making their last payment used to be indelibly marked in the minds of homeowners as they finally broke free from their property being owned by the bank.  However, with property taxes, that couple never actually owns the property.  Don’t believe me, just try not paying your property tax bill, and see how fast the local government moves to collect it, even to the point of selling your property to pay the taxman.

If local government can confiscate your property because you don’t pay property tax, who owns the property?  The answer is – not you.

You can burn that mortgage all you want, but that just gets rid of the bank lien, not the annual government lien on the property.  In states like California in the 1970’s, property values were soaring, and many seniors who burned their mortgages had a problem.  They were being forced out of their lifelong homes due to the resulting property tax increases.  The people of the state fought back by passing Proposition 13, which capped the amount that property taxes could go up, and to this day, both the state and local governments in the once golden state do everything they can think of to circumvent this tax limitation.

If this seems wrong to you and anti-American in some fundamental way, it is because it is. America was founded by a bunch of British colonists who got sick of being taxed without having representation in the federal government (Parliament), hence the rallying cry of the revolution, “no taxation without representation.”

Just as it was in the 1760s and 70s, today it is more important than ever that you know what taxes you are paying.  Yet, incredibly there is a movement in Washington, D.C. to allow people to just have the IRS do their taxes for them.  While it might seem easier and maybe even less expensive than doing your own taxes, it is a massive mistake as it will further promote ignorance of how much we pay in taxes while encouraging the idea that when the federal government sends you a refund check, they are giving you something.

They aren’t.  After all, it is your money they are returning after using it for a year interest free.

Private property is an individual right.  It is time that government at all levels get reminded that it is our money, not theirs. 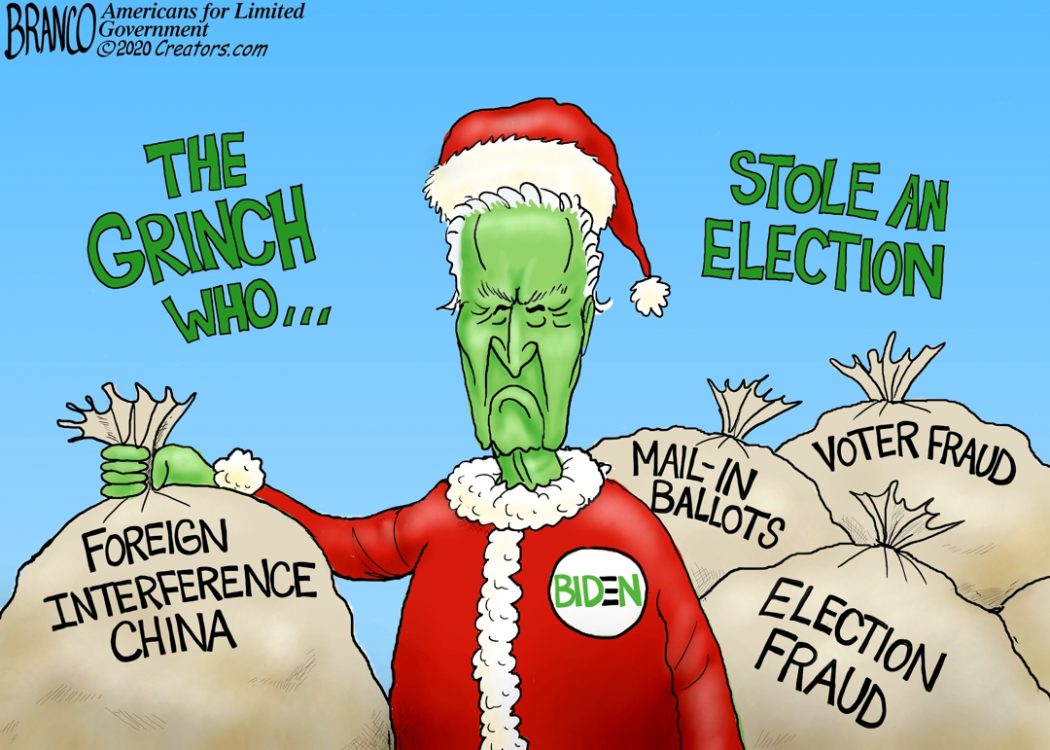 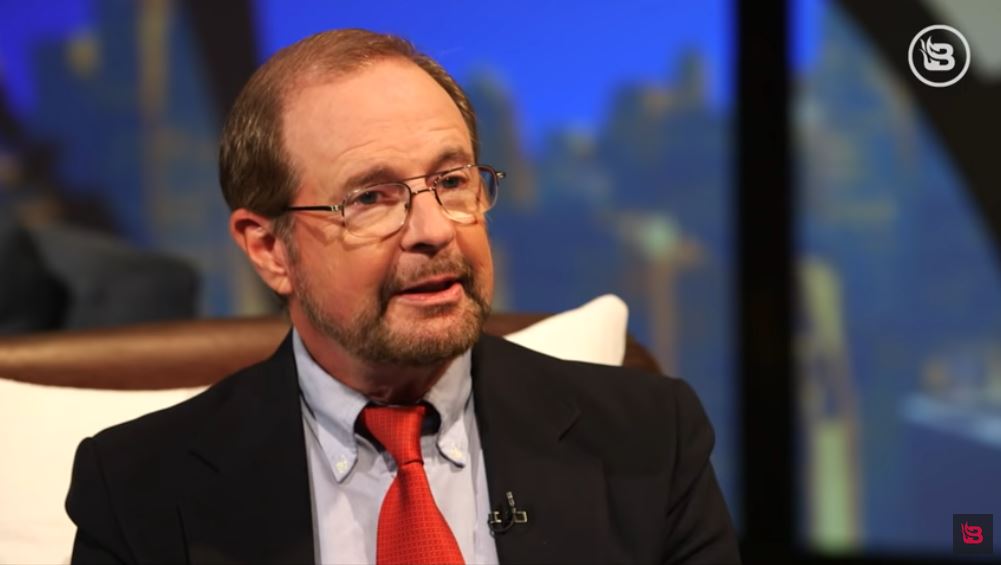 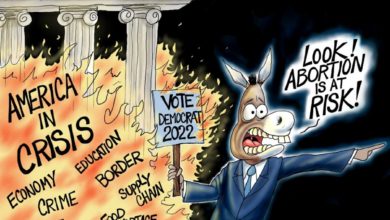 Cartoon of the Day: Operation Distraction