ISIS released a video on Thursday that showed hammer-wielding fanatics destroying archeological artifacts that were several thousand years old at the Mosul Museum. What once were remnants of the “Cradle of Civilization” are now little more than a pile of broken pieces that can never be replaced.

Some of the artifacts were extremely famous- the Winged Assyrian Bull, for example, was a symbol of the ancient guardian of the Assyrian Empire. That empire existed in the region of Mesopotamia for nearly 19 centuries, from 2600 BC to its fall in 605 BC.

“Oh Muslims, these artefacts that are behind me were idols and gods worshipped by people who lived centuries ago instead of allah… Our prophet ordered us to remove all these statues as his followers did when they conquered nations.”

Experts from the Iraqi museum authenticated the video to Al Jazeera. Very few of the pieces demolished were copies; the rest were originals.

When ISIS seized Mosul last summer, they stated they were there to “guard” the antiquities.  Like everything else with the Islamic State, it was a monumental lie. In their march across the Middle East, they have taken hammers or even explosives to many shrines and artifacts, from the tomb of Jonah the prophet to Muslim mosques and Christian churches that they say were ‘heretical.’

Though they claim their actions to be about their “prophet,” ISIS has been known to sell some of these artifacts on the black market. They control about 1,200 of Iraq’s 12,000 registered archeological sites.

A professor at the Archaeology College in Mosul confirmed to the Associated Press that the two sites depicted in the video are the city museum and a site known as Nirgal Gate, one of several gates to the capital of the Assyrian Empire, Nineveh.

“I’m totally shocked,” Amir al-Jumaili told the AP over the phone from outside of Mosul. “It’s a catastrophe. With the destruction of these artifacts, we can no longer be proud of Mosul’s civilization.”

The head of the United Nations’ cultural agency demanded an emergency meeting of the world body’s Security Council following the incident.

“This attack is far more than a cultural tragedy – this is also a security issue as it fuels sectarianism, violent extremism and conflict in Iraq,” UNESCO chief Irina Bokova said in a statement.

Later Bokova called on the International Criminal Court to look into the destruction of priceless artifacts.

“We are expecting some reaction from the International Criminal Court, it’s very important because it will mobilise a big part of the international community,” she told reporters in Paris, where the UN cultural body is headquartered.

Any response from governments, any condemnation of ISIS’ actions is irrelevant and too late. The history is lost forever. The labor of archeologists the world over has been decimated. The textbooks will now be re-written to avoid mention of this incident.

From ancient artifacts to ancient libraries, the entire Middle Eastern civilization has come under attack from ISIS. They are not just brutal to human beings, but are trying to remove all historical records as well. They are determined to be dominant. They want to control the world.

Is there a comparable mentality of fanatics like ISIS to the mentality of pro-muslim groups in the US, who seek to re-write our history and destroy our Constitution?  Think about it.

Muslim world freaks out over pic of Selena Gomez’ ankle 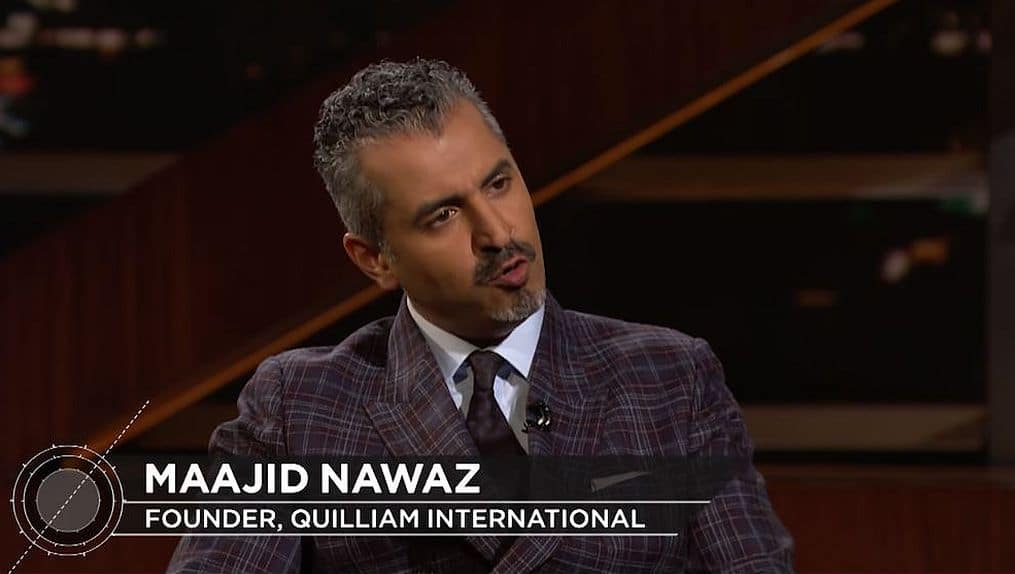