A week after murdering his father, ISIS barbarians strapped a bomb onto a four-year-old boy and blew him up, the Clarion Project reported Tuesday.

Jabar el-Maamouri, a senior official in the Iraqi Popular Mobilization Forces, said ISIS exploded “a bomb that was attached to a four-year-old child through a remote-controlled device so that his organs would be blown apart. ISIS executed the boy’s father a week ago who they accused of participating in an attack on one their outposts a month ago that killed two ISIS gunmen.”

He also called on human rights organizations to “document the crimes of ISIS and to publicize the incident to the international community to condemn its funders and supporters with money and words.”

Good luck with that, however.  These days, liberals like Michael Moore turn a blind eye to atrocities carried out by Islamic terrorists, and many pretend that Islamic terrorism doesn’t even happen.

Elsewhere in Iraq,  a local source in Nineveh province who asked to remain anonymous told Alsumaria News that the Islamic State wiped out a village after its residents rebelled against the group.

“ISIS executed today (Monday, Dec. 28) dozens of civilians including old people, women and children in the village of Al-Choud in area of Al-Keraya  (85 kilometers south of Nineveh),” he said.

Meanwhile, President Obama continues to push a feckless foreign policy that essentially enables these monsters.  And of course, you’re a racist and an Islamophobia if you disagree…  And don’t expect Michael Moore to say anything about this. 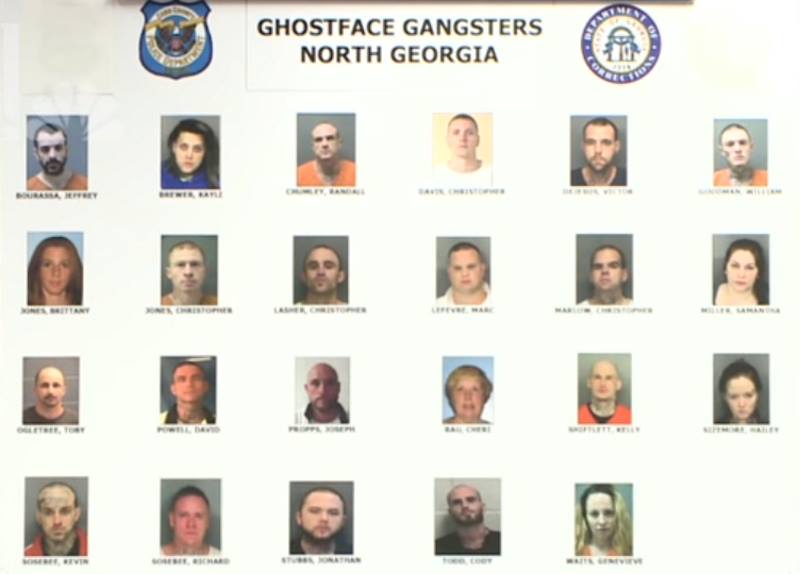