“Dozens of people attended the brutal execution, including the victim’s parents who were forced to witness the beheading of their own son,” Taljbini told ARA.  “ISIS is trying to prove that it is still powerful despite all the military defeats. The group is trying to terrorize people through conducting such public punishments.”

Local sources in Jarablus said that ISIS sees in the teenagers as future jihadis who should receive a proper Sharia education in order to stay committed to the message of the so-called Caliphate.

So far, Michael Moore, the wealthy filmmaker who said we are all Muslim, has not spoken out about the atrocity.  Then again, to people like Moore and Hillary Clinton, things like this don’t really happen… 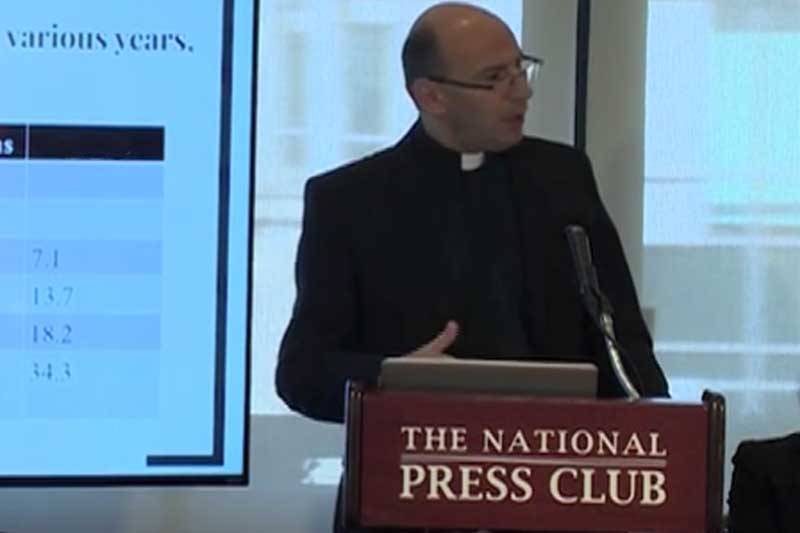 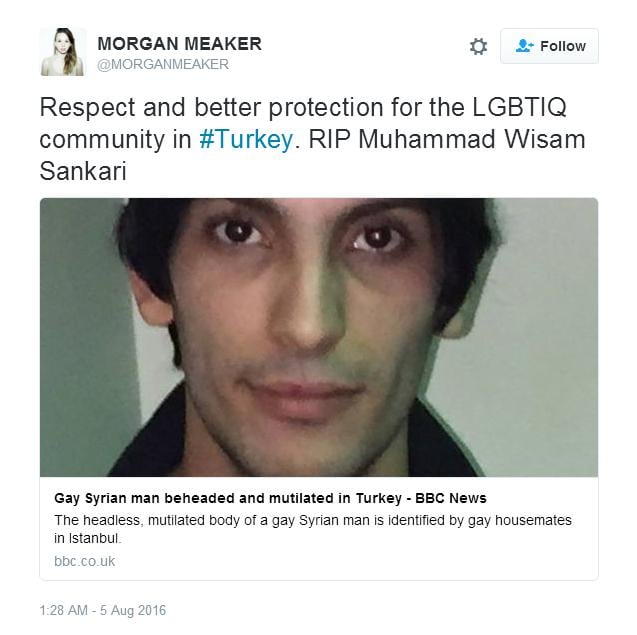