Everyone and his brother (Or transgender sister) have been jumping on the bandwagon, saying Donald Trump lied about seeing people on TV celebrating the downing of the World Trade Center on 9/11/2001.  I have not found the tape yet, but I do have a newspaper article dated September 18, 2001 from the Washington Post.

“In Jersey City, within hours of two jetliners’ plowing into the World Trade Center, law enforcement authorities detained and questioned a number of people who were allegedly seen celebrating the attacks and holding tailgate-style parties on rooftops while they watched the devastation on the other side of the river,” the article says (emphasis added).

Now, excuse me if I am wrong but that seems to prove Trump is right and the media and the Democrats are wrong.  Furthermore, Jersey City was the home of some of the terrorists who bombed the World Trade Center the first time.  Jersey City, NJ, has an extremely large Muslim enclave.

How many of you expect the media and others to apologize for smearing Donald Trump?  My guess is no one will.  They will actually try to spin it by saying there weren’t enough people celebrating and throwing rooftop parties to qualify as a celebration.  I’m sure they will come up with a myriad of other excuses, but none will confirm that Trump was right. 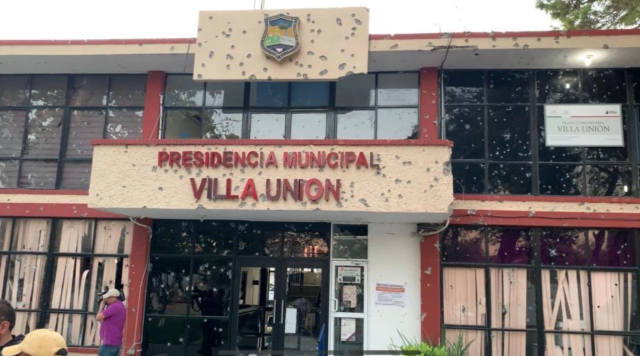 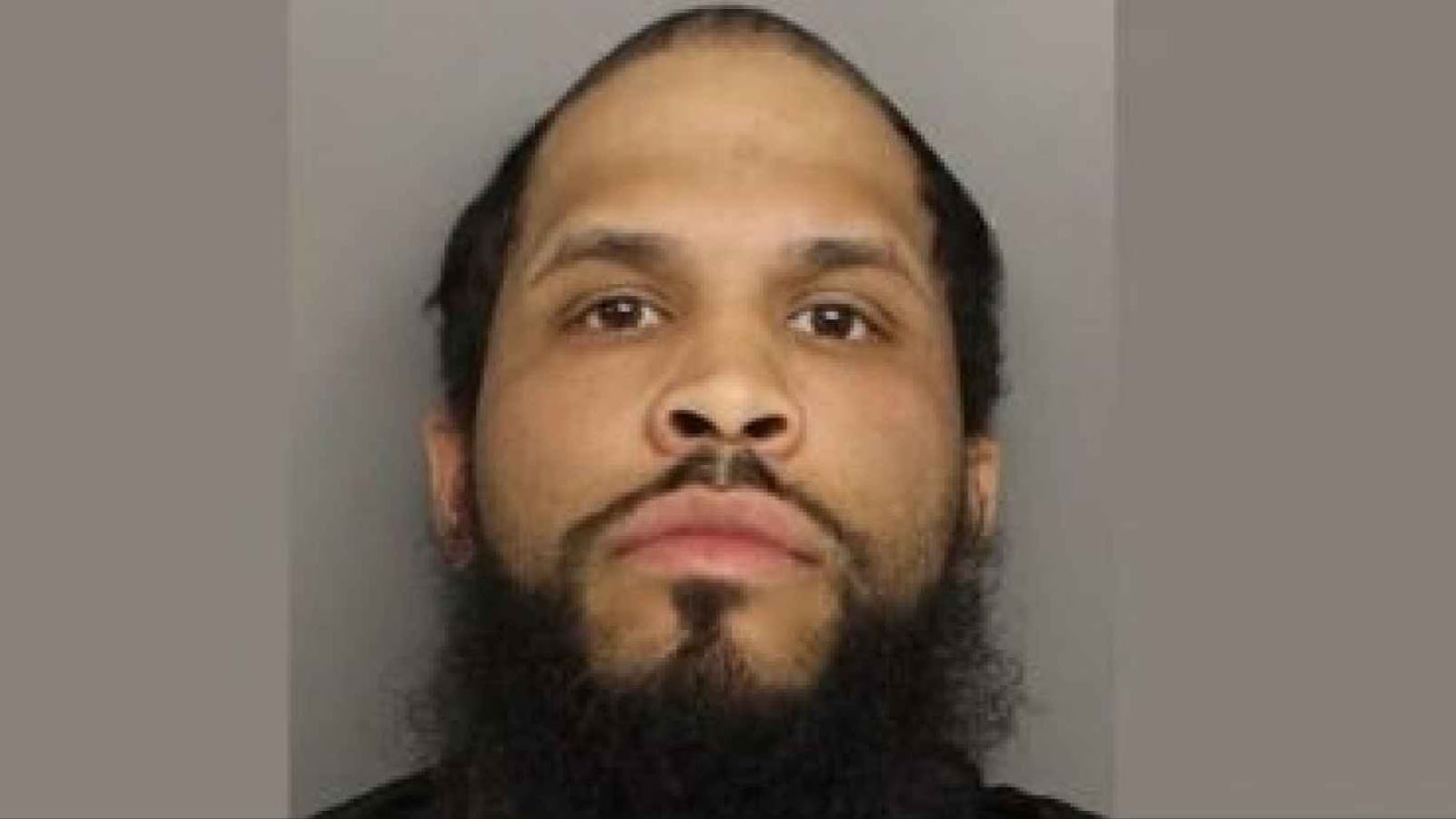 Why Hillary is right about her defeat