There really seems to be no limit to the convolutions that develop when the Biden family works on its international business schemes.

Probably one of the most famous was when Joe Biden was vice president and traveled to Ukraine for Barack Obama. At that time Hunter Biden was taking in tens of thousands of dollars a month from a Ukrainian company under investigation for corruption.

Joe came to the rescue, ordering officials there to fire the prosecutor, threatening to withhold $1 billion in scheduled U.S. aid if they didn’t.

They did. And he came home to brag about it.

Now the Free Beacon is reporting that some of that oil Joe Biden released from America’s Strategic Petroleum Reserve, ostensibly to help American consumers with sky-high gasoline prices brought on by his energy and economic policies, was sold to a Chinese company.

A Chinese company in which Hunter Biden has interests, the report said.

It’s through Hunter Biden’s links to Sinopec, in which he, through an equity firm, previously bought a $1.7 billion stake.

Biden's Energy Department in April announced the sale of 950,000 Strategic Petroleum Reserve barrels to Sinopec, the trading arm of the China Petrochemical Corporation.

The sale was to Unipec, the trading arm of the China Petrochemical Corporation, also known as Sinopec, which is owned by the Chinese Communist government.

“The Biden administration also claimed the Unipec sale would ‘support American consumers and the global economy in response to Vladimir Putin’s war of choice against Ukraine’ and combat ‘Putin’s price hike,’” the report said.

That’s even though most of the gasoline price inflation Americans are suffering under now happened before the Russian conflict with Ukraine, and was triggered by Joe Biden’s extreme opposition to fossil fuels.

Power the Future founder Daniel Turner pointed out, “We were assured Biden was releasing this oil to America so it could be refined for gasoline to drive down prices at the pump. So right off the bat, they’re just lying to the American people.”

“What they’re saying they did and what they did are not remotely related.”

The report explained, “Biden campaigned heavily against the oil and gas industry in 2020, promising to ‘end fossil fuel.’ He went on to cancel the Keystone XL pipeline and implement a moratorium on new gas leases on federal land during his first month in office. Biden’s energy secretary, meanwhile, is working with left-wing activists who want to eliminate fossil fuels, and in late October, House Oversight and Reform Committee Democrats pushed top oil executives to produce less gas due to climate change.

“Gas prices have since soared to record highs.”

Turner charged, “This is disturbing on multiple levels. To start with, the president told us he was releasing these reserves to lower the price of gas nationally. And then you find out that he, through Secretary Granholm of the Department of Energy, is selling them around on the world market and selling them to the communist Chinese. So, ‘A,’ we’re selling our strategic raw materials, our strategic reserves to the communist country [that’s] our adversary. And then you find out one of the companies that was brokering this deal — one of [its] top investors is, of course, Hunter Biden. ”

He continued, “So… the president’s reprobate crackhead son is invested in a company that is buying our strategic reserves, while we’re paying more than $5 a gallon at the pump. We had an impeachment hearing about a phone call with Donald Trump and President Zelenskyy. If this doesn’t cause Jerry Nadler and it doesn’t cause Adam Schiff to ask some questions and for Congress to do its job and wonder how this Biden crime family is profiting while the American people are suffering, I don’t understand if there is a… offense that is more worthy of investigating for impeachment, let’s put it that way.” 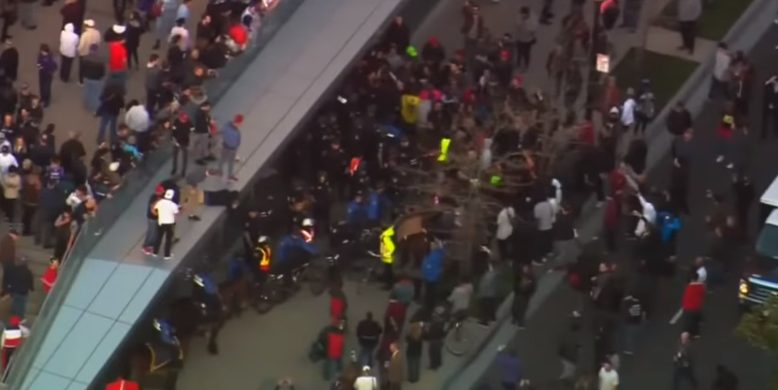 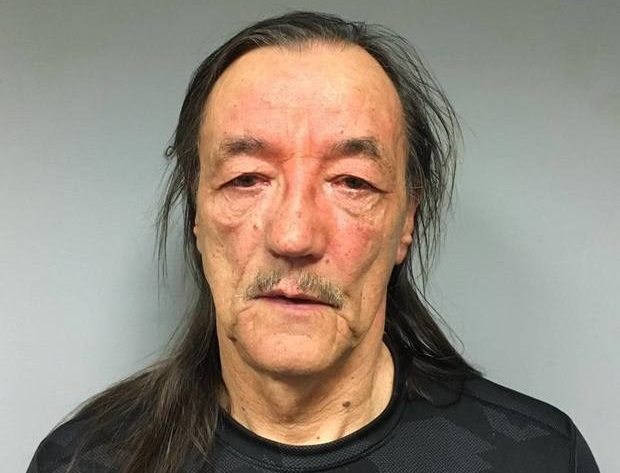