The Colonies, just prior to the Declaration of Independence, were filled with upheaval and protest. The British imposition of the Stamp Act of 1765 created severe division. The Stamp Act  taxed ship’s papers, legal documents, licenses, newspapers, other publications, and even playing cards. The colonists were incensed. The Tea Act of 1773 caused the “Sons of Liberty” to pitch tea into the Boston Harbor – but it was by no means the only problem the colonists faced. We face much the same provocations today. Who will stand against the “empire” now?

Nine men, who were called various things, became known as the first “Sons of Liberty” as they managed to pull together a crowd of around 2,000 people to come to the “Liberty Tree” in Massachusetts to force the resignation of Andrew Oliver, the man responsible for implementing the Stamp Act in 1765. He did resign. The Sons of Liberty were fed up.

Those nine men, lawyers, merchants, gentlemen, and prominent master craftsmen—many were involved in the colonial legislatures, were instrumental in organizing the colonists behind the scenes. The term “Sons of Liberty” came to be something akin to what the U.S. Government calls some of the Patriots of America today: “domestic terrorists.”

The news media of the day often wrote against them, using words such as “seditious.” Even women got involved, much to the dismay of chauvinists of the time, and the “Daughters of Liberty” were born.

Colonial leaders began to reach out to their neighbors from all walks of life as the resistance against the hateful British laws increased. Soon, a full fledged rebellion took shape, and by 1776, the Declaration of Independence had been signed, and the “Sons of Liberty” began the course of action that was not reversible: the Revolutionary War.

We have today a situation that is not much different than our own history. The government is gobbling up private property, and in some cases ruthlessly taking it from citizens. Many ordinary people are in prison or headed there for defending that property. We are being told not to speak out against the things we feel are wrong, and being bullied by small groups of people who see us as enemies.

Our Federal Government is a bloated, unresponsive system that denies help to our  military veterans, ignores the real dangers and targets ordinary people who love the nation. Freedom is now a “concept” rather than a truth upheld by the majority of gatekeepers in the land. People are afraid to rock the ship, even though the American Ship of State is rapidly sinking  beneath our enemies.

The Boston State House is sponsoring a “Muslim Day” on November 12, the day AFTER Veteran’s Day. They are joining with CAIR and other “Muslim advocacy groups” to show the “importance” of meeting Muslims to all Americans. Remember, CAIR is an arm of the Muslim Brotherhood and Hamas- terrorists.

Islamists have literally taken over the government of another town in Michigan – as CFL previously reported, Hamtramck, where the city council is now 2/3 Muslim. Before you go all soft and gooey about “tolerance,” remember that Shariah advocates the killing of all who do not subscribe to Islam.

U.S. Attorney Andrew M. Luger posted a letter in the Star Tribune that demanded people stop the “Islamophobia.” In the name of not offending the Muslims, he advocates shutting down free speech and the speaking of truth.

“‘Islamophobia’ is saying anything about Islam or Muslims they would dislike.  It is the implementation of the Islamic Law of Slander.  In Islamic Law (Sharia) Slander is a capital offense.” John Guandolo, USMC veteran, former FBI Counter-Terrorism agent and leading expert in Islam

The ghosts of our past are now the obstacles to our future. Where are the Sons of Liberty?

“The people are the only sure reliance for the preservation of our liberty.” Thomas Jefferson 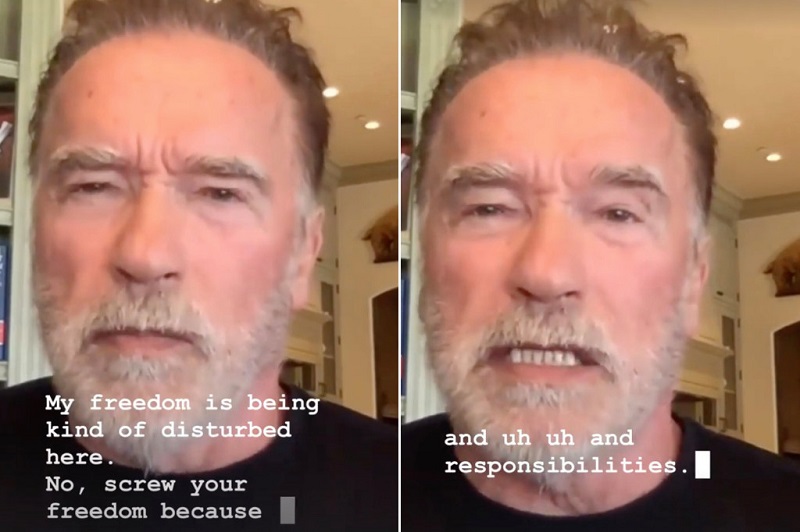 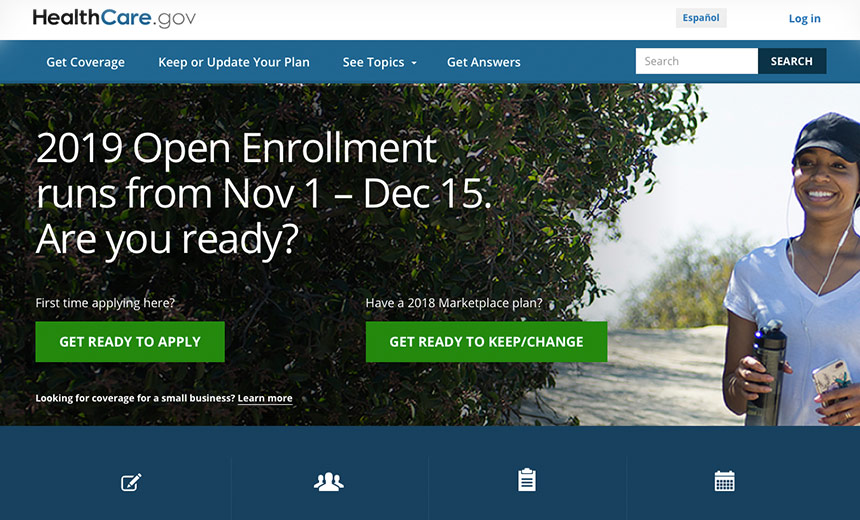 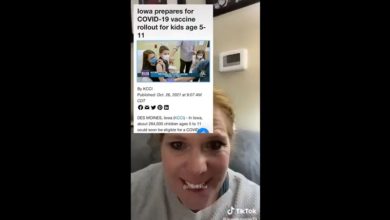