(Natural News) John Paul Mac Isaac, the laptop repairman who allegedly obtained Hunter Biden’s laptop, revealed Monday that he is working with Republican lawmakers as they prepare to investigate the younger Biden after taking the House majority during this month’s midterms.

Mac Isaac alleged in a Monday interview with Fox News that an FBI agent gave him a “chilling” warning when he first interacted with the bureau after finding the laptop. The Delaware-based laptop repairman said he recalled telling one agent that he would change their names when he published his book.

“That’s when Agent Mike turned around and told me that, in their experience, nothing ever happens to people that don’t talk about these things,” Mac Isaac said, claiming that it was a veiled threat to keep silent.

“I have been dealing with retaliation from multiple fronts for the past two years when what I did was leaked to the country. I’m expecting it, and I’m going to expect it to continue,” he added to Fox News while promoting his book.

Republicans, he said, should hold “the FBI accountable for colluding with our mainstream and social media to block a story, a real story with real consequence,” and they should “get to the bottom of what the Biden family was up to when Joe Biden was vice president.”

On Monday, a lawyer for Hunter Biden, Chris Clark, told CBS News that Mac Isaac did not have Hunter’s “consent to access his computer data or share it with others.” Some analysts said that it may have been the first time one of Hunter Biden’s lawyers confirmed that he left the laptop at the Delaware computer repair shop.

Earlier this year, Mac Isaac recalled to the New York Post about how Hunter Biden arrived at his shop in Wilmington, Delaware, in April 2019.

“I’m glad you’re still open,” Hunter Biden allegedly told him. “I just came from the cigar bar, and they told me about your shop, but I had to hurry because you close at seven.”

“I need the data recovered off these, but they all have liquid damage and won’t turn on,” Mac Isaac recalled him saying.

It came as CBS cited an independent expert as saying that the data sourced from Hunter Biden’s laptop is genuine, coming about two years after the NY Post and other news outlets, including The Epoch Times, reported on it. It’s not clear why CBS decided to publish its report Monday.

The Epoch Times has contacted the FBI’s press office for comment.

After Republicans recaptured the majority in the House, top GOP lawmakers indicated that they will investigate bank records and claims by whistleblowers that show connections between Hunter Biden and President Joe Biden.

With weeks to go before the 2020 General Election, the New York Post published information sourced from the laptop, showing what Republicans and other critics say are shady business deals between the Biden family and individuals linked to the Chinese Communist Party and Ukrainian energy firms. The younger Biden, in a 2019 interview, has denied that he did anything wrong but acknowledged that such deals created a negative outward impression.

Rep. James Comer (R-Ky.), who is expected to chair the House Oversight and Reform Committee, told reporters last week that the committee will investigate not just Hunter Biden but also President Biden.

“I want to be clear. This is an investigation of Joe Biden. That’s where the committee will focus in this next Congress,” Comer told reporters.

“This committee will evaluate the status of Joe Biden’s relationship with his family’s foreign partners and whether he is a president who is compromised or swayed by foreign dollars and influence,” Comer said, adding that his committee has acquired suspicious activity reports filed by major banks.

In response, the White House said in a statement last week House Republicans are engaging in partisan attacks against Biden’s family members. The administration accused the GOP of trafficking in “long-debunked conspiracy theories,” without elaborating.

“President Biden is not going to let these political attacks distract him from focusing on Americans’ priorities,” Ian Sams, a spokesman for the White House Counsel’s office, told news outlets.

Weeks after the 2020 election, the younger Biden said that Delaware prosecutors were investigating his tax affairs, although he hasn’t been charged with a crime. Since then, few details have been publicly disclosed about that investigation.

As Republicans conduct their investigation, it’s not clear how many Americans will consider it a top priority.

Fewer than 30 percent of voters said in a recent poll that Hunter Biden should be a top priority for the next Congress, with about 52 percent of Republicans expressing an interest in investigating him. For months, other polls showed that President Biden’s approval rating has remained largely underwater amid high inflation, fears of a recession, and a surge of violent crime nationwide. 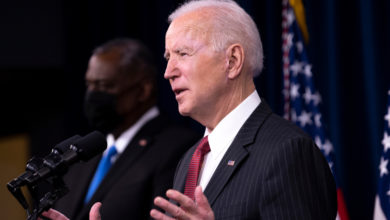 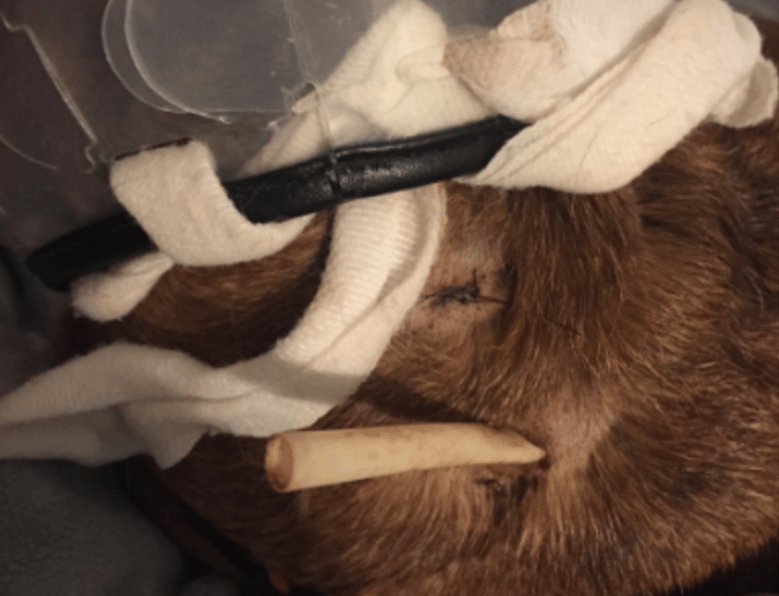