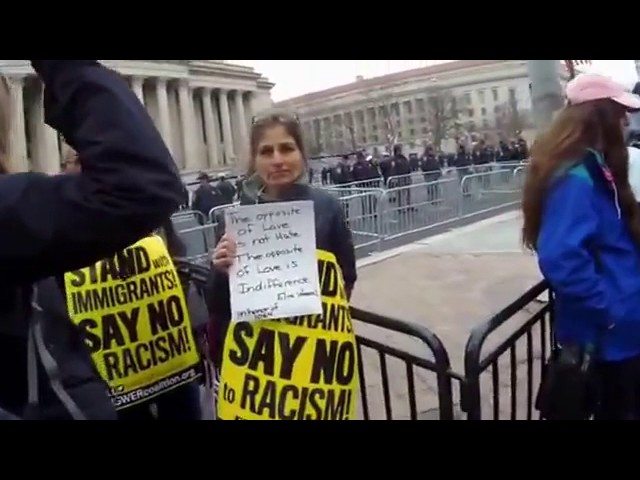 At this point, many of our readers may have seen the stories that Trump’s inauguration ceremony saw record low numbers of attendees and we can confirm that this is not true. The leftist protesters set out to prevent ticket carrying individuals from reaching their security check points to enter the inauguration ceremony and they were successful.

We arrived at Pennsylvania Avenue in D.C. at 7 a.m. roughly two and a half hours before the initial musical performances preceding the inauguration ceremony were set to begin. While most would realize this was more than enough time to get through the gates and cover the ceremony itself, many of us did not account for the lengths the leftist protesters were willing to go.

When we arrived, protesters had already been set up along the streets that were designated for check points for hours and the law enforcement present had already had several encounters with these protesters. Hundreds of thousands of ticket-carrying individuals were perpetually redirected to other gates for hours on end effectively marching the ticket holding masses in a massive, never-ending looping maze that had no outlet.

The reason for this was that the streets that held the security check points for ticketed individuals to enter their designated areas for the ceremony itself had experienced multiple encounters between protesters and law enforcement. After hours of redirecting the massive amount of people that had come to watch the ceremony in a never-ending loop, the authorities finally informed us around 9:30 a.m. that the Secret Service had permanently closed down the avenues leading to check points for ticket holders and none of us were getting in.

They allowed ticket carriers to enter areas of the parade route that were normally reserved for those with ticket access for the parade route to accommodate us, but for too many this was little comfort compared to what we had missed out on. Some had spent months if not longer arranging for tickets to the ceremony itself and we encountered many emotional and angry supporters who had been denied access.

On the larger stage we must look at the organization of this effort by the left to create the very situation that they later reported on. Leftist protesters prevented those with tickets from entering the ceremony in support of Donald J. Trump, our President, so that leftist media could then report record low numbers in attendance for his swearing in. They literally created their own news stories with no regard for the people that were seriously inconvenienced, essentially undoing months of work and planning.

This may be what we can expect from the left for a long time to come and we must be aware and vigilant in not allowing their lies to be swallowed hook, line and sinker by the masses. We had scheduled live streaming coverage of the inauguration ceremony, which was completely canceled due to this situation, thus depriving not just us as individuals, but all of our viewers of their much deserved moment in history. We must not let this stand and we must not let them sell another damaging lie on top of the damage already done. 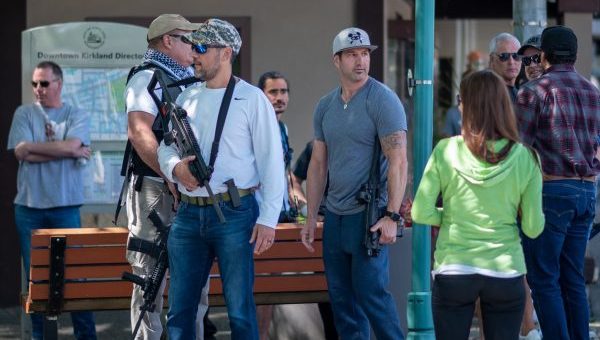 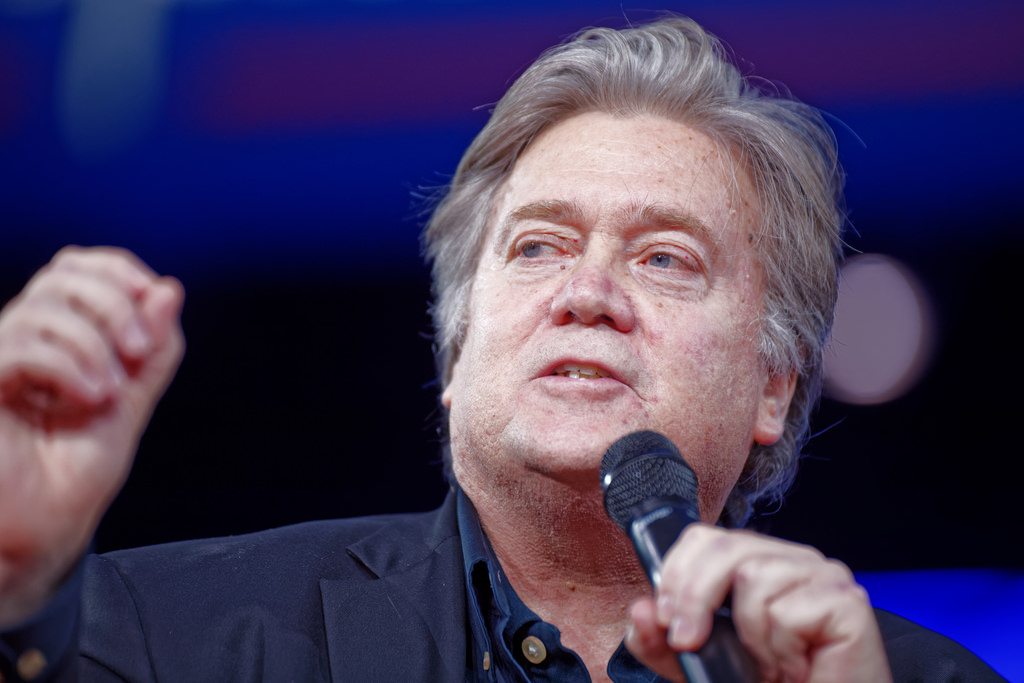