The House of Representatives on Aug. 24 passed H.R. 4, the John R. Lewis Voting Rights Advancement Act, by a vote of 219 to 212, legislation that would give preclearance authority over any change to state or municipal election laws, including redistricting and absentee ballots, to the U.S. Attorney General or alternately, to the U.S. District Court of the District of Columbia.

According to Section 6 of the bill: “Each State and each political subdivision shall identify any newly enacted or adopted law, regulation, or policy that includes a voting qualification or prerequisite to voting, or a standard, practice, or procedure with respect to voting… and… ensure that no such covered practice is implemented unless or until the State or political subdivision, as the case may be, complies with subsection (c),” which requires preclearance either via the Attorney General, or alternately, the D.C. District Court.

Whenever there is a change to the state, county or city’s election laws, “such State or subdivision may institute an action in the United States District Court for the District of Columbia for a declaratory judgment that such covered practice neither has the purpose nor will have the effect of denying or abridging the right to vote on account of race, color, or membership in a language minority group, and unless and until the court enters such judgment such covered practice shall not be implemented…” or, in the alternative, “such covered practice may be implemented without such proceeding if the covered practice has been submitted by the chief legal officer or other appropriate official of such State or subdivision to the Attorney General and the Attorney General has not interposed an objection within 60 days after such submission, or upon good cause shown, to facilitate an expedited approval within 60 days after such submission, the Attorney General has affirmatively indicated that such objection will not be made.”

That could be anything from voter integrity legislation like voter identification to drawing up new Congressional districts from the 2020 Census reapportionment.

This the very type of preclearance authority the U.S. Supreme Court struck down in 2013 in County v. Holder, a ruling that found Section 4 of the Voting Rights Act to be unconstitutional. Back then, Chief Justice John Roberts wrote, “In 1966, the coverage formula was “’rational in both practice and theory.’… It looked to cause (discriminatory tests) and effect (low voter registration and turnout), and tailored the remedy (preclearance) to those jurisdictions exhibiting both. By 2009, however, the ‘coverage formula raise[d] serious constitutional questions.’…”

Today, H.R. 4’s new preclearance would be applied not just to states with historical records of segregation and racial discrimination in the south, but to every state, even those without any record of government-imposed segregation. In the County v. Holder decision, Roberts was warning Congress that it is not enough for Congress to act on its authority to enact election laws under the Fifteenth Amendment, those laws have to be grounded with a rational basis to preventing real discrimination, not imaginary.

The Fifteenth Amendment reads, “The right of citizens of the United States to vote shall not be denied or abridged by the United States or by any State on account of race, color, or previous condition of servitude,” and “The Congress shall have power to enforce this article by appropriate legislation.”

There needs to be real discrimination in order for the Fifteenth Amendment to be invoked by Congress. But the case for laws blocking racial minorities from voting is even less grounded today than ever. And in the meantime, 2020 had record turnout across all races. Congress might wish to impose mandates for more absentee mail-in balloting, but 2020 will show that without any federal mandates, turnout increased, even in states like Texas that made it harder to vote by mail. In 2016, 8.9 million voted in Texas, and in 2020, that increased to 11.3 million. What discrimination?

That said, just because H.R. 4 might not survive constitutional muster, that would be no excuse at all for any Senate Republicans to support it. Hoping that federal courts will do the right thing is not a strategy. Congress does have some discretion to pass legislation under the Fifteenth Amendment, and Chief Justice Roberts has shown his propensity in the past to disappoint his fellow constitutional conservative jurists.

H.R. 4 is simply too much power, and almost certainly would upset the delicate federalist system of governance that reserves several powers to states and localities, including issues election law and redistricting.

Senate Republicans have to make it clear that H.R. 4 is dead on arrival in the Senate. The sweeping preclearance authority giving the Justice Department arbitrary rule over everything from redistricting to absentee ballots is unacceptable. This is not about equality, it’s about giving Democrats a definitive advantage in future election cycles. Partisan gain is not a noble pursuit under the Fifteenth Amendment. 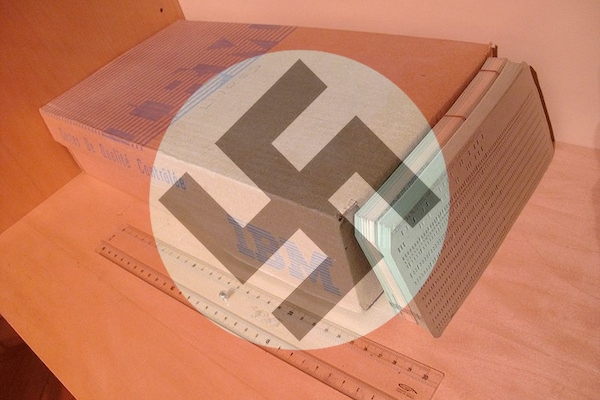 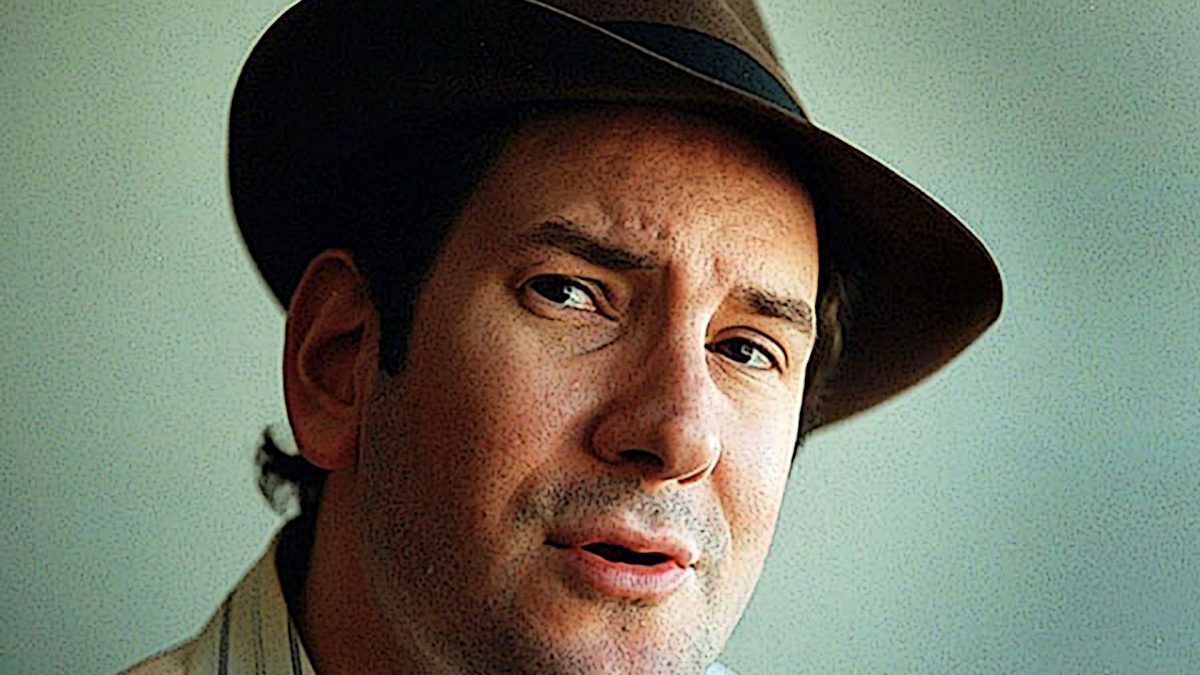