Democrats appear to be moving ahead with an effort that could overturn the results of a close Iowa House race.  The state of Iowa has already certified the election of Republican Marionette Miller Meeks. And she has already been sworn into Congress.  But now her Democratic challenger, Rita Hart, wants the House to overrule the state and seat her instead. The Wall Street Journal’s Kimberley Strassel says a lot of moderate Democrats are concerned they will face enormous blowback if they move ahead with this steal.

“They’re warning about what an incredibly dangerous precedent is set, because it’s just a fact we have a lot of close elections these days,” Strassel said. “And if you’re going to go down the road of saying whoever’s the majority party can just seat whomever they want and overrule state election officials. There’s going to be payback down the road.”

The House panel considering this case is the House Administration Committee and it is majority Democrats and will likely recommend that the race be overturned.  They’re moving ahead with an effort to consider Hart’s appeal. They voted six to three earlier this month to table Representative Meeks’ motion to dismiss the case. Meeks said that Hart did not bring this to Iowa courts and because she did not exhaust her state remedies, this was not an issue for Congress.

Hart told the Wall Street Journal that she didn’t pursue the state remedy because she didn’t have enough time.  The deadline for the state contest court was December 8. The race was certified on November 30. But election lawyers are accustomed to bringing cases on short deadlines. The Wall Street Journal saw Hart’s latest legal brief filed by Democratic election lawyer Mark Elias and described as “basically saying ‘You don’t have to follow Iowa law to a tee, you can adopt your own rules for counting ballots that you consider fair.’” An Iowa court would likely have been less friendly to her campaign than Democrats in Congress who want her to be seated.

Hart claims that 22 discarded ballots could make the difference in this race.

Democrats want to have it both ways in these close elections. When Joe Biden was ahead in the presidential election last fall, they wanted vote counting halted in some states. But when Democrats are behind, they want to continue counting or overturn the results through litigation.

Americans for Limited Government is still waiting for all the cries in the press of the “end of democracy and a constitutional crisis.” We haven’t heard any yet, despite this being a complete double standard.

The last time the House did this was in 1985, Democrats changed an election result in Indiana. The Republicans were so angry about that that that gave the impetus for Newt Gingrich a couple of years later to become the leader of the GOP possible something like that could happen this time. 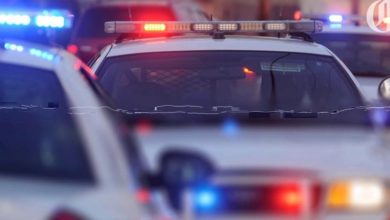 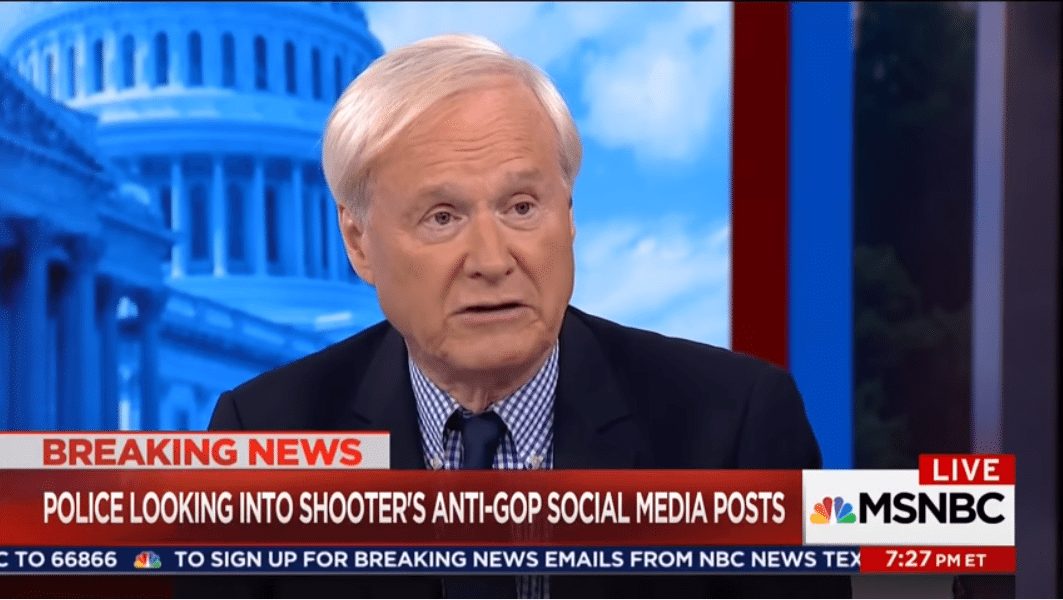 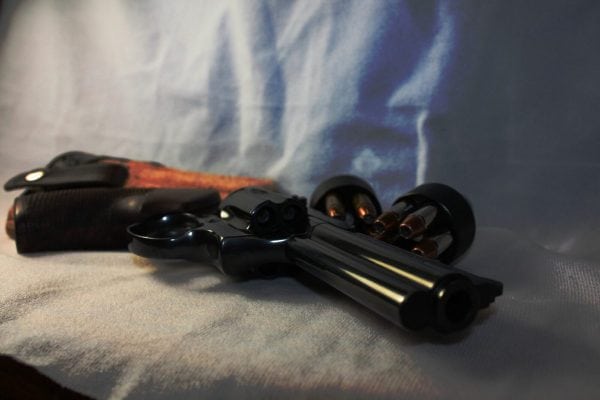