On the heels of this week’s launch by the Second Amendment Foundation of an effort to end so-called “gun-free zones” across the country, its sister organization, the Citizens Committee for the Right to Keep and Bear Arms has thrown its grassroots weight behind federal legislation to repeal the 1990 Gun Free School Zones Act.

In a news release, Massie commented, “Gun-free zones are ineffective and make our schools less safe. Ninety-eight percent of mass public shootings since 1950 have occurred in places where citizens are banned from having guns. Banks, churches, sports stadiums, and many of my colleagues in Congress are protected with firearms. Yet children inside the classroom are too frequently left vulnerable.”

That observation got quick concurrence from CCRKBA Chairman Alan Gottlieb.

“The Gun-Free School Zones Act was passed by Congress in 1990, and it’s been a disaster,” Gottlieb contended. “It has not prevented a single tragic school shooting, but instead has given students, teachers, administrators and parents a false sense of security that evaporates the moment some madman ignores the law and invades a school campus to commit mayhem.

“By declaring schools to be ‘gun-free,’ the law has simply turned schools into risk-free, target-rich environments for disturbed people willing to harm innocent children and teens,” he added.

Both Massie and CCRKBA noted that the Gun-Free School Zones Act was introduced by then-Senator Joe Biden, who is now running for the Democratic Party nomination to be the next president.

Massie has an alternative idea. It’s called the Safe Students Act, which would enable school districts to set their own firearms policies.

There are currently several school districts that do allow armed teachers or administrators, and there is a program started in Ohio that provides training to such individuals.

The FASTER (for Faculty / Administrator Safety Training & Emergency Response) Saves Lives project provides training over a three-day course that exceeds requirements of the Ohio Peace Officer Training Academy. It is not intended to replace police or emergency responders, but it does allow the volunteer school staffers to be first responders in emergencies.

“History has tragically demonstrated that the Gun-Free School Zones Act…has failed miserably to accomplish its purpose,” Gottlieb said in a prepared statement. “It was a stupid idea then, and it has become a dangerous policy today. The law’s supporters are simply too vain and stubborn to admit they were wrong.”

Massie introduced similar legislation in 2017 and 2018. It is not likely to get much attention with Democrats in control of the U.S. House. 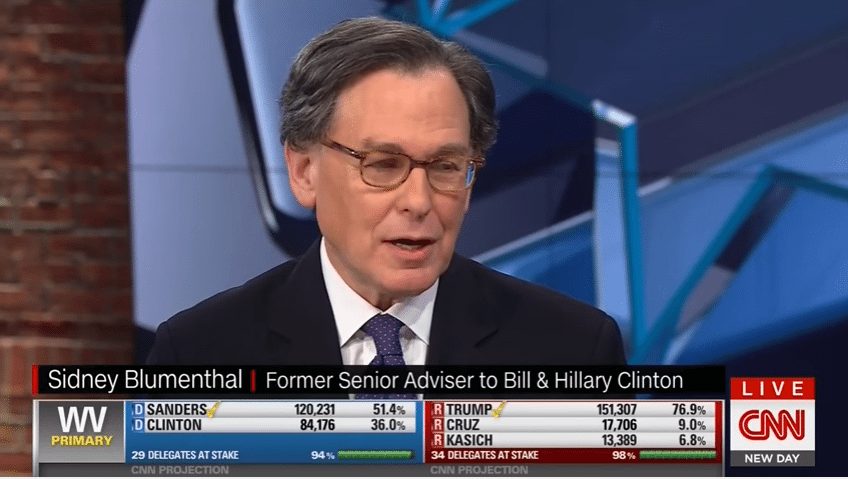 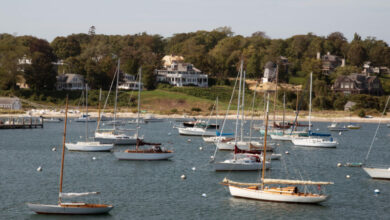 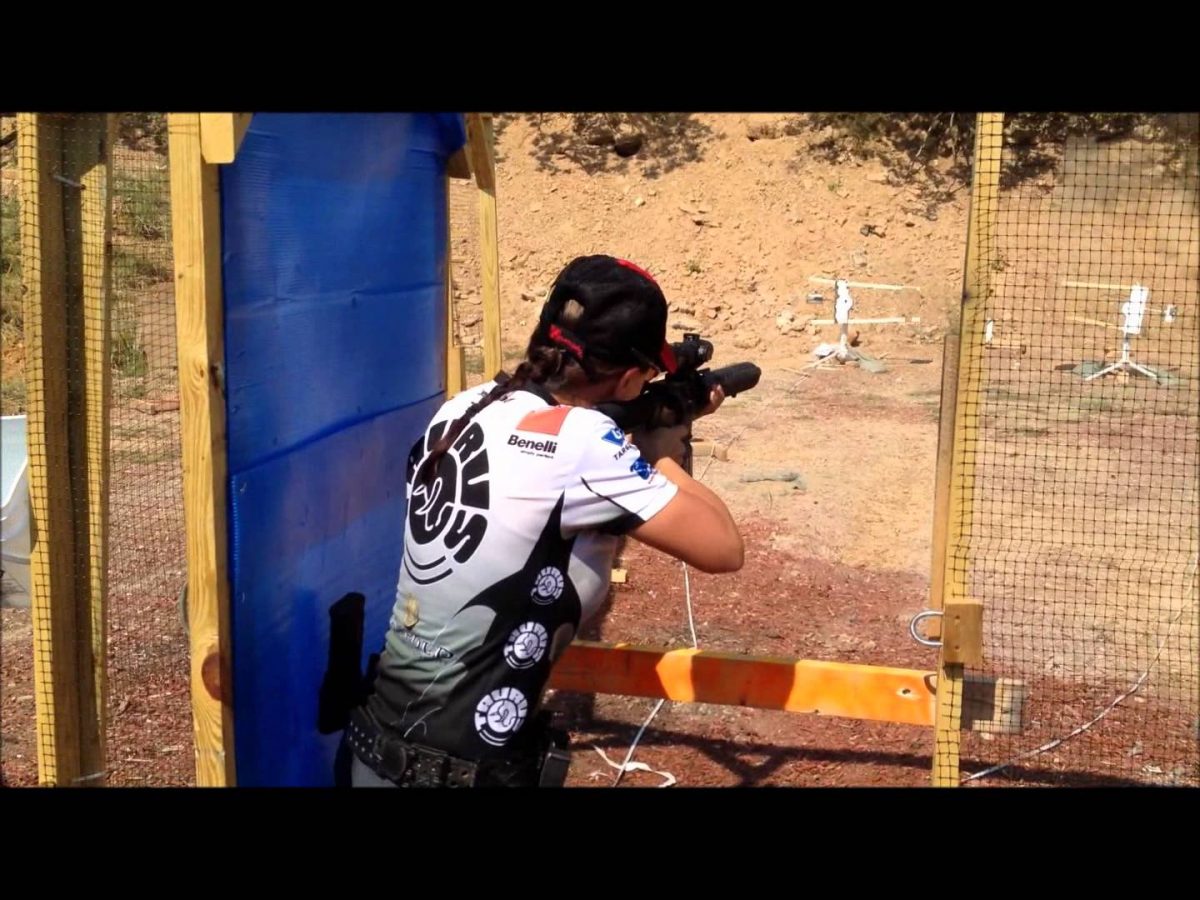