As we reported Saturday, media darling and profane demagogue David Hogg was compared to German dictator Adolf Hitler by many on social media after he concluded his angry speech with a raised-fist salute.  On Sunday, the entire #MarchForOurLives event was compared to the Hitler Youth, causing the phrase to trend on the social media site Twitter.

In keeping with tradition of their mentor the Parkland Hitler Youth have appeared on Time Magazine, rewarded for their push to disarm Americans. Who believes this will backfire?https://t.co/cA96lDiUPY pic.twitter.com/kM9Tt3weNk

Democrats are exploiting young children much like the Nazis used the Hitler Youth in Germany.

"He alone, who owns the youth, gains the future." – Adolf Hitler

So now we have the Hitler Youth trying to take away our rights. Thank you young ladies for correcting my spelling !

The Left and #Soros are ingenious. They have kids ripping up the Constitution, their only protection against tyranny. They are like the #Hitler Youth. Brainwashed in hopes of "change". Conservatives are ridiculed.

The comparison was also made by Mike Adams in a post at Natural News:

Just like Hitler Youth enthusiasts, these fascists-in-training are told they’re “saving lives” for “a better future,” and that the only thing standing in their way is a bunch of violent gun owners who want to murder every baby in sight. (The irony of all these left-wingers actually condoning the abortion murder of babies, of course, is completely missed in all this.)

What none of these children are being told, of course, is that Hitler took away gun rights from the Jews before exterminating six million of them in the Holocaust. It’s so much easier to commit genocide, Hitler discovered, when the people you’re tying to murder can’t fight back. Echoing the madness of the Third Reich, the propagandist-in-chief of today’s lunatic Left anti-gun movement is David Hogg, a profanity-laced, foulmouthed student who is seething with anger and seems forever on the verge of outright calling for all gun owners to be exterminated by the government.

The post also referred to a picture of Hogg wearing an armband, citing a post at Squawker:

Lauren Hogg, the younger sister of David Hogg and surprisingly not verified on Twitter, has created special armbands for gun control advocates to wear to school, the March For Our Lives demonstration, and anywhere else you think you can wear it and not get embarrassed. The band, of course, is to be worn on your arm, and the symbol in the middle resembles a peace sign. But does it really?

“Anyone who supports government mass murder should support David Hogg, because that’s precisely where his rhetoric often leads,” he added.

Another Twitter user posted a video to Periscope making the comparison, using a Wikipedia entry on the Hitler Youth:

Hitler Youth is trending and is about the most disgusting thread I've seen on here in a long while. Those calling our children Hitler youth… You are fucking fearful, derranged cowards. Go hide in your bunkers.

Just don’t go browsing the trending “Hitler Youth” topic unless you’ve had your coffee and are fully prepared for the full blast right wing stupid this early in the morning.

Wow, trump backers are actually comparing David Hogg and the Parkland shooting survivors to Hitler Youth. This isn’t just deplorable, it’s un-American. These people represent the worst America has to offer. But they forget one thing, the Never Again generation can vote soon.

One person justified the comparison by observing that Hogg and his followers have called law-abiding Americans “murderers” for supporting the Second Amendment. 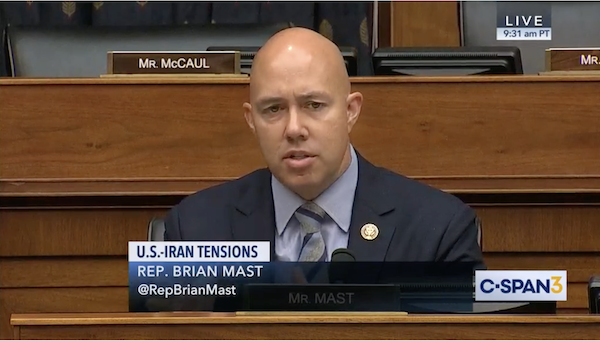 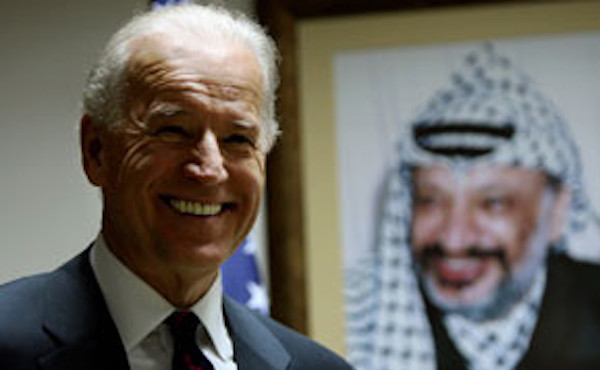 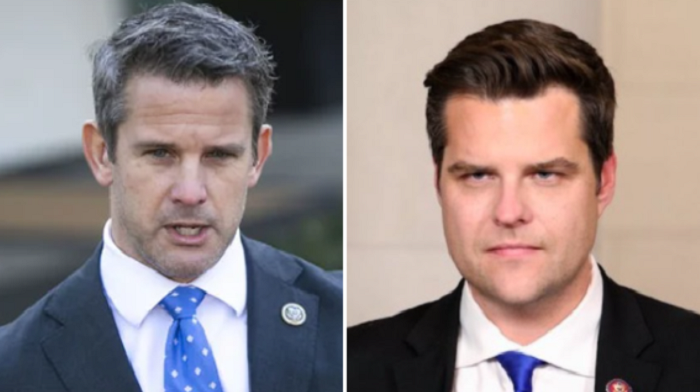