One of the documents leaked and subsequently tweeted by Wikileaks allegedly shows that the Clinton campaign worked with the media in “elevating” Republican primary candidates that were more extreme. The Clinton strategy was to make these “Pied Piper” candidates seem to “represent the mainstream of the Republican Party.” The document mentions three candidates by name: Ted Cruz, Donald Trump and Ben Carson.

“We need to be elevating the Pied Piper candidates so that they are leaders of the pack and tell the press to them [sic] seriously,” the document says.

The Wikileaks tweet does not present the entire document. The portion available is not dated although Wikileaks says that it was “two months before he [Trump] declared his candidacy.” The tweet does not provide a way to identify or find the document within the trove of emails posted on the Wikileaks website.

If genuine, the document indicates that Hillary Clinton not only interfered with the Republican primary, but also conspired with the media to do so. There were numerous reports that Donald Trump spoke with Bill Clinton prior to declaring his candidacy last year. It is possible that the Clintons set up Donald Trump to run as a Republican, knowing that they could destroy his reputation if he won the nomination.

At present, the authenticity of the document and Wikileaks claims have not been independently verified.

Read the full story on The Resurgent 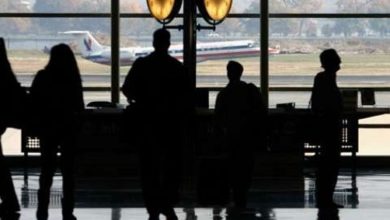 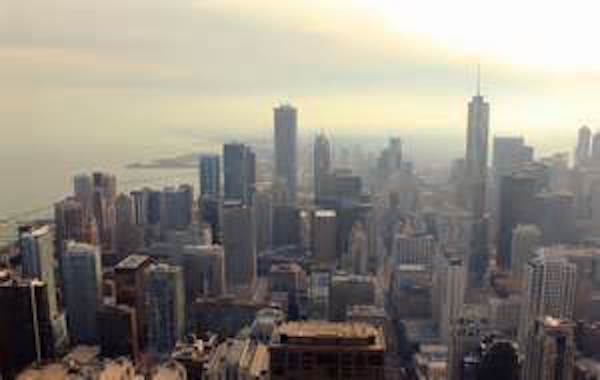 Independent filmmaker: Pres. Trump must call out Twitter over censorship at SOTU