“Above all, Iraqi leaders must rise above their differences and come together around a political plan for Iraq’s future…Now, it’s not the place for the United States to choose Iraq’s leaders.” – Barack HUSSEIN Obama’s words as he stabs the Iraqi people in the back

Just like Barack HUSSEIN Obama wouldn’t know the truth if it came and knocked him upside his head neither would Hillary ‘What Does It Matter’ Clinton. Birds of a feather…as the saying goes.

Listening to her bloviations on FOX the other night one cannot help but be amazed at how someone can lie with such a straight face, but she’s had years of practice doing so going even further back than to her days as Arkansas First Lady when Bubba was governor. Remember the Whitewater scandal complete with all its lies that became the subject of a federal investigation, prosecutions, and convictions…Whitewater will always taint her Arkansas years.

And let’s NOT forget that Clinton may…and I only say may…have been involved in numerous civil rights violations during Billy-Boy’s 1992 presidential campaign when it was believed she was involved in the monitoring, illegal wiretapping, and domestic spying of hubby’s political opponents. Maybe she was the one who taught the NSA how to do it…just saying.

And dare we forget the true precursor to ObamaCare… and it was NOT RomneyCare as many believe but was HillaryCare…the monstrosity she tried to force down our throats while we were subject to the Bill Clinton ‘I didn’t inhale’ years. HillaryCare, along with the task force she headed, was her dream…our nightmare…of creating a national health care system…what in reality was a single-payer system. And while thankfully HillaryCare NEVER made it to vote, the secrecy of how she handled the task force was at issue in cases that made it to trial resulted in a ruling that disclosures had to comply with the law.

Also, let’s NOT forget the questionable and ‘untimely’ death of her ‘supposed’ friend Vince Foster.

And remember her famous…or should I say infamous…line “a vast right-wing conspiracy” when she admonished conservatives in Congress for criticizing the Clinton’s…especially Billy-Boy’s…oh-so scandalous lifestyle…as in Monica, Jennifer, and so many others too numerous to count.

And Hillary learned all this…learned how to deceive…how to lie…how to cover-up and in simple words…learned how to be an all around b*tch…when she was a young attorney working on the Watergate investigation all those many years ago. And least it be forgotten that Hillary was FIRED for her lies and unethical behavior when she violated the all-important rules of confidentiality. And the woman who now thinks she’s quite untouchable was refused a letter of recommendation…and rightly so.

But all this nastiness was a mere prelude to the mother of all her lies and cover-ups…the one directly linked to the deaths of four brave Americans…Benghazi.

And now Hillary Clinton, in an interview just this past Tuesday with Fox News’ Brett Baier and Greta Van Susteren, tired to get us to believe that she had doubts right from the beginning about whether the attacks at Benghazi were triggered by a protest over an anti-islam video or were what was proved to be a terrorist attack. “This was the fog of war,” she spewed when asked about the administration’s controversial public explanation of the attack adding that, “There’s no doubt terrorists were involved.”

And so Hillary ‘What Does It Matter’ Clinton…one of the most vile of women in politics today…knew damn well that NO video was involved in the attacks at Benghazi and she knew it from the get-go as she (I believe) was one of those who along with Barack HUSSEIN Obama deliberately helped craft this lie. Remember, it was her State Department on her go ahead who put out a statement the very night of September 11th…while the attacks were still ongoing…that claimed “inflammatory material posted on the Internet” were the cause of the attacks.

Yet as Hillary continues to pull the wool over the eyes and play the foolish…the blind followers who think she will be America’s first woman president …she won’t be by the way…the State Department itself now rightfully faces a Trey Gowdy led Congressional probe over its actions…or lack thereof…concerning both the events of that fateful night and in regards to events leading up to it…events including why Ambassador Stevens’ security issues and concerns were ignored, and why the State Department deliberately overlooked direct evidence of Benghazi being a terror attack instead choosing to push hard the LIE that it was fueled by a protest.

And again with a straight face, Hillary claimed that it “remains unclear to this day the motivations of all the attackers.” Uh…excuse me but the motivations are quite clear…at least to this writer and to those who have put their kool-ade glasses down…that Benghazi was a planned and orchestrated attack by Obama…with her hand well into it…to silence Ambassador Stevens for getting ready to expose Obama’s ILLEGAL guns and weapons running operation to the al-Qaeda backed and supported Syrian rebels…was getting ready to expose that Barack Hussein Obama was directly ‘aiding and abetting’ the enemy.

So while Clinton croaked that, “I took responsibility for being at the head of the State Department at the time…That doesn’t mean I made every decision, because I obviously didn’t” what I want to know is why the woman who added that the U.S. often sends people into dangerous places to represent its national security interests doesn’t just send herself straight to hell as that would be in the best security interest of the U.S. and of our allies worldwide.

As many of you know my RIGHT SIDE PATRIOT partner and friend, Craig Andresen, is in facebook jail until June 26th, so I have been posting his articles for him. Please click this link: http://www.thenationalpatriot.com/2014/06/19/friday-fume-127/ to go directly to Craig’s blog ‘The National Patriot’ to read his newest article.

As we continue to work towards forcing this regime to answer to ‘We the People’ for high crimes and misdemeanors, we ask that you SIGN AND SHARE OUR PETITION BY CLICKING HERE… https://www.change.org/petitions/sen-ted-cruz-impeach-and-arrest-barack-hussein-obama-on-the-grounds-of-aiding-and-abetting-the-enemy-as-per-18-u-s-code-2339a All we need is 100,000 signatures to force Obama himself to address our concerns!!! 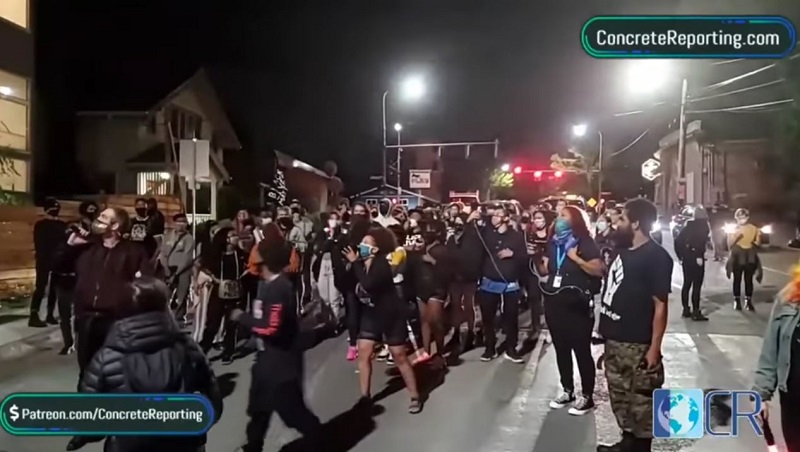 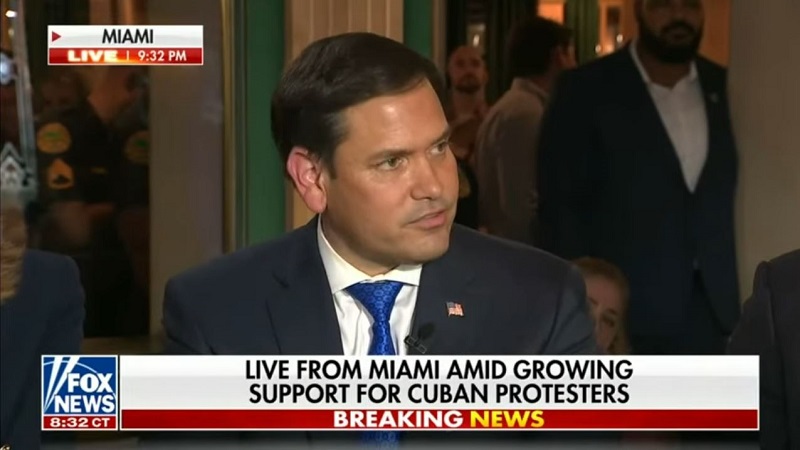 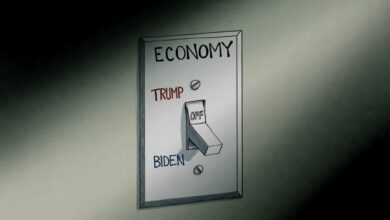 Cartoon of the Day: In The Dark 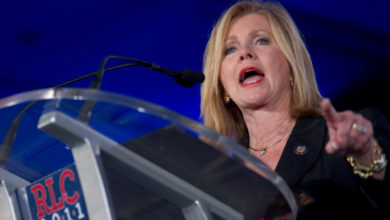