But given that the Koch brothers have been targeted with death threats by Reid’s fellow travelers on the left, and given the frequency and tenor of Reid’s recent attacks, one question needs to be asked:  Does Harry Reid want the Koch brothers murdered?

We did a search on Twitter to see what the rabid leftists there have said in the last couple of months.

Shoot them as Traitors ! They are traitors to our Nation ! Hopefully when it is time for them to expire it is… http://t.co/iqlI9GJ2a2

Of course, Reid isn’t the only liberal to attack the Koch brothers, but there’s no doubt his words are helping to egg this on.

Make no mistake, if anything happens to the Koch brothers, Reid will have blood on his hands. 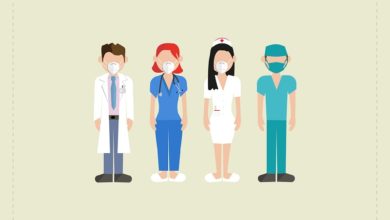 Chris Matthews: Those who question the Obamacare sign up numbers are ‘Obamacare Truthers’