Back in the 19th Century, Missouri had its share of gun battles, but right now there’s one of a political nature erupting across the airwaves regarding a piece of legislation that would, according to the National Rifle Association, “make Missouri safer as every law-abiding gun owner will be free to exercise their constitutional right to self-defense.”

Senate Bill 656 is being vigorously attacked by Everytown for Gun Safety and Moms Demand Action. These groups are supported by anti-gun billionaire Michael Bloomberg, and according to NRA, they have been “waging a misinformation campaign designed to fool Missourians and trick legislators into restricting law-abiding citizens’ constitutional right to self-defense.”

The legislation would allow so-called “constitutional carry,” which allows the carrying of firearms without a permit. NRA’s Lars Dalseide noted in a news release that, “States like Alaska, Arizona and Wyoming saw their murder rates drop by as much as 23% after adopting permitless carry.”

Anti-gunners are claiming that the bill, if it becomes law, would make it possible for “some violent criminals, certain repeat drug offenders, and people with no firearms safety training carry hidden, loaded handguns in public….” In addition, an opinion piece written by a Georgia woman whose son was gunned down in Florida asserted that the legislation would somehow promote “vigilante” activity.

Gun rights advocates say this is nonsense, and point out that it is already against the law for criminals or drug addicts to carry or even possess firearms.

“SB 656 is a common-sense piece of legislation that simply permits people who are legally allowed to carry a firearm to do so without unnecessary government regulation,” Dalseide said.

NRA released a “Fact Check” that was posted online by AmmoLand that takes apart the anti-gun arguments one at a time.

In addition to the carry provisions, SB 656 also expands so-called “Castle Doctrine” protections, along with “Stand Your Ground” laws currently in effect.

Everytown is also arguing that the “Stand Your Ground provision that would upend Missouri self-defense law and allow people to shoot to kill in public places, even when they can clearly and safely walk away from the danger.”

NRA counters that the bill doesn’t “upend” anything, “because Missouri law does not impose a general duty to retreat before a person can legally use defensive force.”

“What SB 656 does is tighten the law to state that a person cannot use deadly force against another person unless the person meets the specific legal requirements for the use of defensive deadly force listed in state law,” NRA says in its “Fact Check.” 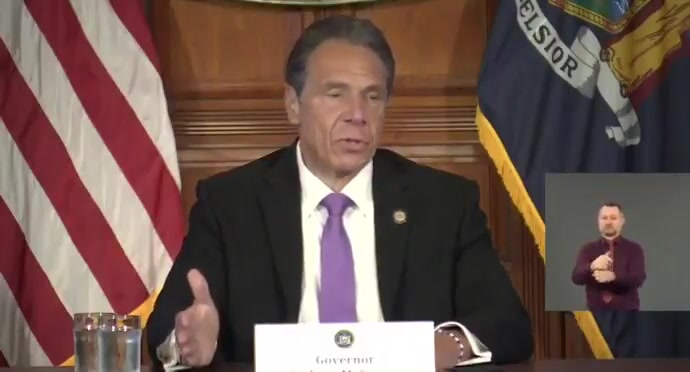 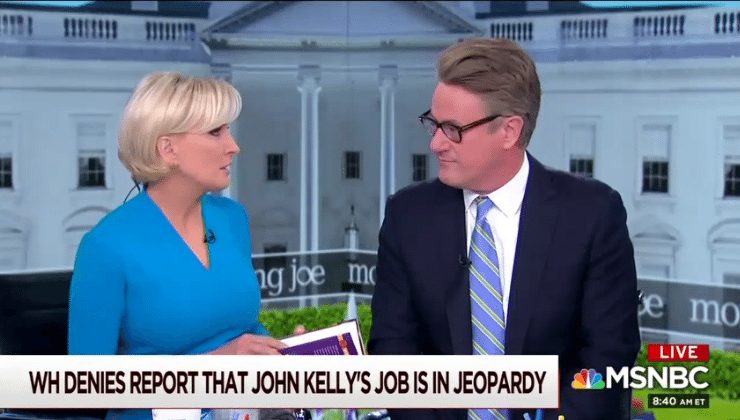 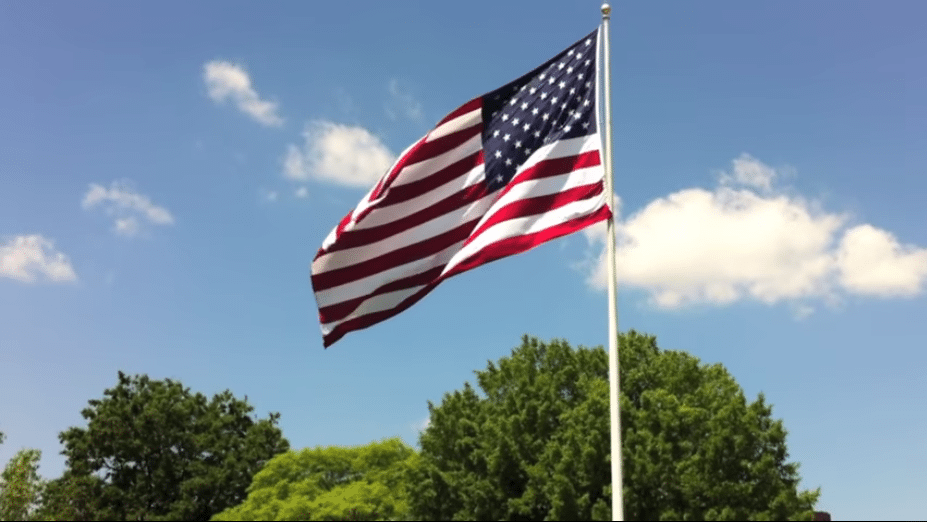