Former Acting ICE Director Tom Homan blasted DHS Secretary Alejandro Mayorkas for statements claiming the department is working to “replace the cruelty” of the Trump administration at the border with “an orderly humane and safe immigration process.”

Mayorkas referred to the child separation policies of the previous administration as “the most powerful example of cruelty.”

And he urged patience in trying to shift gears.

“It takes time to build out of the depths of cruelty that the administration before us established,” he said.

Homan fired back in an interview with Fox News, “Don’t tell me this is compassion!”

“Putting your children in the hands of criminal cartels is inhumane, is dangerous, and it’s just bad,” he continued. “So, I’ve seen it and I just, I can’t believe that statement was even made.”

Compassion or Cruelty at the Border Under Biden?

In addition to the assertion that the Biden administration is handling the border crisis with compassion rather than cruelty, Mayorkas actually claimed there isn’t a crisis at all.

When asked if there is a crisis Mayorkas replied, “No.”

“The men and women of the Department of Homeland Security are working around the clock seven days a week to ensure that we do not have a crisis at the border—that we manage the challenge, as acute as the challenge is,” he added.

This, despite a Wall Street Journal report indicating arrests of unaccompanied immigrant children at the southern border have “surged.”

Homan responded by referencing an exchange he had with Rep. Rashida Tlaib during a House Oversight Committee hearing where the Michigan Democrat called him “ruthless and inhumane.”

“Let’s be frank on what ICE does,” Homan replied at the time. “ICE last year took [enough] opioids off the street of this country that could have killed every man, woman and child in the United States twice.”

Now, who seems to be more engaged in cruelty at the border – President Biden or former President Trump?

“In my 34 years, I’ve never seen such hate toward a law enforcement agency in my life,” Homan told the Squad member.

Incidentally, Rep. Alexandria Ocasio-Cortez (D-NY) has also attacked the Biden administration for their alleged cruelty at the border.

Reports surfaced last month that the Biden administration was opening what the Washington Post calls a “migrant facility for children.”

“This is not okay, never has been okay, never will be okay – no matter the administration or party,” Ocasio-Cortez tweeted.

This is not okay, never has been okay, never will be okay – no matter the administration or party. https://t.co/AEV7s7QQnB

Homan, who served as the executive associate director of Immigration and Customs Enforcement (ICE) under the Obama-Biden administration, says he witnessed cages being built to house illegal immigrants and their children.

“I’ve been to that facility, where they talk about cages. That facility was built under President Obama under Secretary Jeh Johnson,” Homan asserted during a speech at a conference hosted by the Center for Immigration Studies.

“I was there when it was built.” 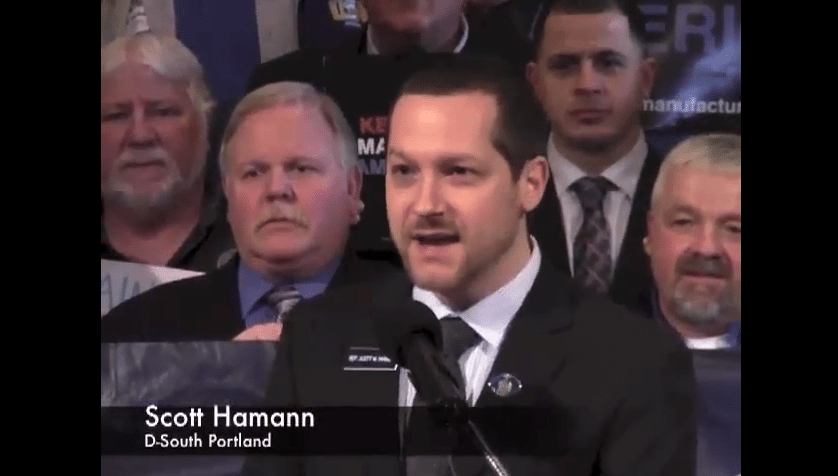