Imagine going to your local coffee bar to be treated to the spectacle of a Hillary supporter engaging in a hysterical melt-down.  A video posted to Twitter and YouTube on Tuesday reportedly shows exactly that:

Some, including media analyst Mark Dice, called the video fake:

The poster at YouTube said that it’s “probable and rumoured” to be fake, but noted that if it is fake, “it’s a satirical representation of hysterical liberals…”

Is this woman mentally ill, or is this normal behavior for Americans? ?@TassiaGrover@DOEDoobs

It’s not generally normal behavior for rational Americans, but it seems to be the norm for many on the left these days.  That’s one reason why it’s rather difficult to say with any certainty if this is fake or real.  Moreover, Dice and others did not elaborate on why they question the video.

We performed a search and were unable to independently verify the authenticity of the video.  Additionally, the posts did not provide any additional details, like the date or location of the alleged incident.

Even if the video is fake, however, it perfectly illustrates the condition of the modern American left… And as Dice said, it is funny. 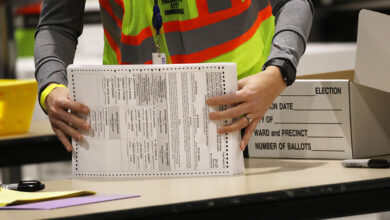 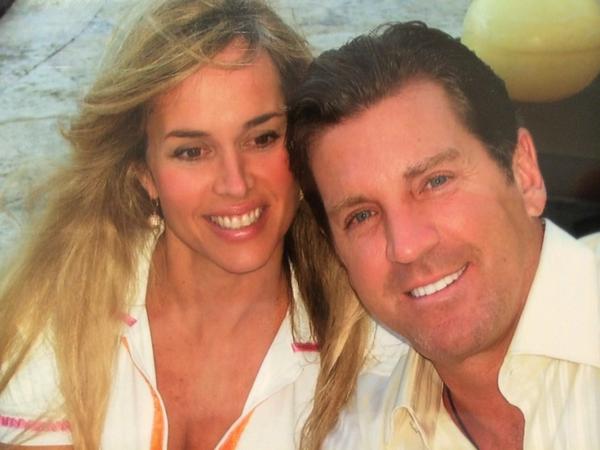 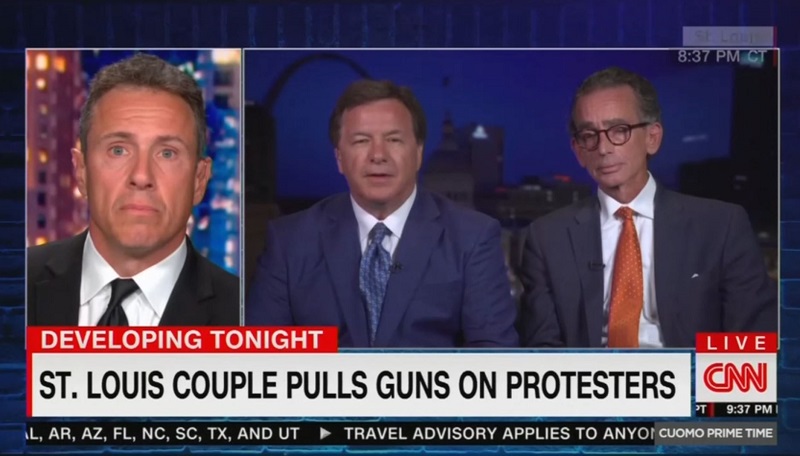