A frequent Fox News guest, Wayne Simmons, who claimed to have ties to the CIA, was arrested on Thursday and charged with lying about his supposed agency work including making false statements to the government, major fraud and wire fraud, was outed back in 2013 when a former CIA case officer, Kent Clizbe met Simmons and wrote about his encounter.

While Simmons scammed everyone, including CIA agents, the Pentagon, and the Fox News channel, Clizbe in 2010 figured out he was a fake CIA officer in less than three minutes, and began researching and wrote about it in December 2013, but did not publish the report on his website until now.

Clizbe wrote, “Real CIA operations officers can immediately categorize a colleague, as in any bureaucracy or highly structured organization. A couple of butt-sniffing questions, and you put the guy in a box: When did you go to the farm? Where were you home-based? Where was your first tour? Did you do the war zone? When did you retire? Were you management? What were your targets? Did you know this person, or this and that? It takes less than five minutes of conversation to have a clear assessment of your new friend and it takes the same length of time to determine if your new friend is a fraud. Nothing Simmons talked about rang true… Nothing.”

Clizbe stated that Simmons described his mythical CIA career on his website in saying, “He was recruited by the CIA in 1973 while in the U.S. Navy. He became part of an Outside Paramilitary Special Operations Group where he spent 8 of his 27 year career working against Narco-Terrorists. Simmons spearheaded Deep Cover Intel Ops against some of the world’s most dangerous Drug Cartels from Central and South America and the Middle East. In addition to working against Narco-terrorists, he ran Special Operations against Arms Smugglers, Counterfeiters, Cyber-terrorists and Industrial and Economic Espionage. His Deep Cover Intelligence Operations helped lead to the seizures of marijuana, cocaine and heroin with a combined value of over $1 Billion Dollars.”

“Simmons, who has appeared regularly on Fox News as an expert on intelligence, human intelligence, espionage, terrorism, counter-terrorism, Islamic extremism and other issues, has never been a CIA officer. But, he made that claim directly and indirectly, dozens of times in various media, internet, television, radio in the last ten years,“ Clizbe said.

Clizbe explained that after his first meeting with Simmons in 2010, he began a vetting operation that culminated this week in his admission that he was not a CIA officer, and had never been which has finally been reported by the news media due to his arrest.

“Earlier this week [Dec. 2013], Simmons, in a note to a retired CIA Senior Intelligence Service officer, agreed to “never personally hold myself out as CIA again.” He quickly reneged on that promise. It is sad to see someone fraudulently profit from false claims of experience, connections, and professional expertise. Actual CIA operations officers were denied opportunities to apply their experience and expertise, when Simmons fraudulently pretended to be one of them. And Simmons profited professionally and personally from his ruse,“ said Clizbe.

“Since Obama ran for president, I’ve urged conservatives to focus on vetting—both our opponents, and our own candidates. We deserve a higher standard from conservative media. We, rightly, criticize Politically Correct Progressive media for their fraudulent claims and attacks. By featuring a fraud in its commentating line-up, a prominent conservative network let us down. Let’s pop the pimple, admit our mistakes, and move on. I hope that Simmons is able to find his place without false claims. While it may be painful to admit the truth, at least he did. One can only hope he’ll sleep easier now.”
Clizbe posted a postscript explaining that he never published his report in 2013 because Simmons, when shown a pre-publication copy for his comments, called all his “conservative” protectors to circle their wagons around him. A host of high-level military and CIA retirees (see the Benghazi Committee roster) made clear that they would broach no criticisms of their fake “covert operator,” Simmons. Not one “conservative” media outlet wanted anything to do with breaking this story in 2013.”

Clizbe, author of “WILLING ACCOMPLICES: How KGB Covert Influence Agents created Political Correctness and Destroyed America“, served as a staff CIA case officer in the 1990s and as a CIA contractor after 9/11. He has worked in various capacities in intelligence positions in Southeast Asia, Africa, Europe, and the Middle East. His specialty is Counter-terrorism and Islamic Extremism. 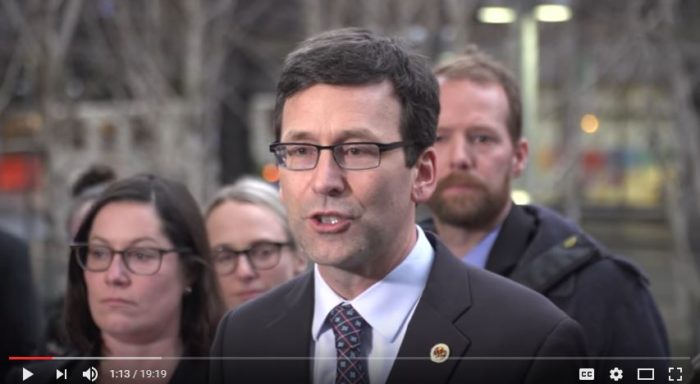 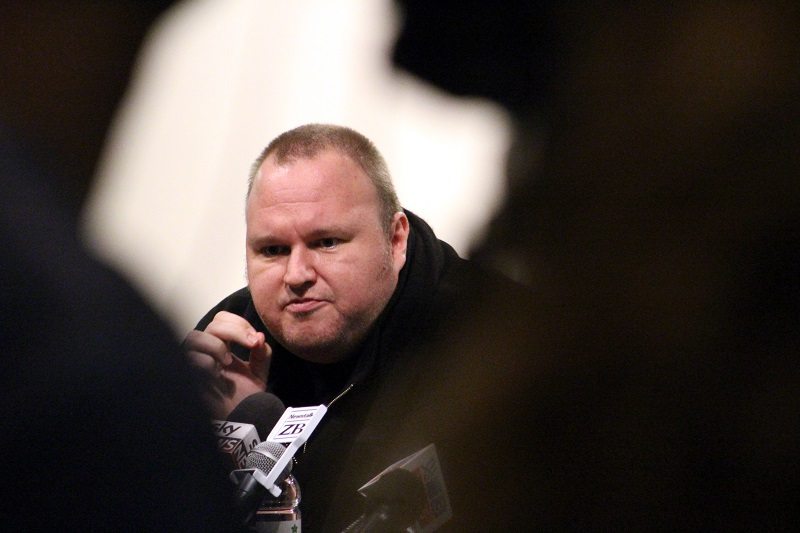