Long before Barack Obama’s now-infamous statement to “Joe the Plumber,” Hillary Clinton, the presumed Democratic Party nominee for the White House, revealed her inner Marxist during a Democratic fundraiser in 2004.

“Many of you are well enough off that … the tax cuts may have helped you,” she said.  “We’re saying that for America to get back on track, we’re probably going to cut that short and not give it to you.”

But she wasn’t finished.

“We’re going to take things away from you on behalf of the common good,” she added.

Yes, Virginia, Hillary Clinton IS a Marxist, despite what you may have heard in the so-called “mainstream media.”  And if she is elected to the White House in 2016, it’ll be “lights out” for America.

Of course, you’ll never learn of this in the media, which is why we have started a new Facebook effort called “Liberty, not Hillary.”  And yes, it was inspired by a video posted by CJ Pearson, which is a must see.

At “Liberty, not Hillary,” we’ll do the vetting the Democrat-media complex refuses to do.  So go check it out and spread the word.  The future of America is literally at stake. 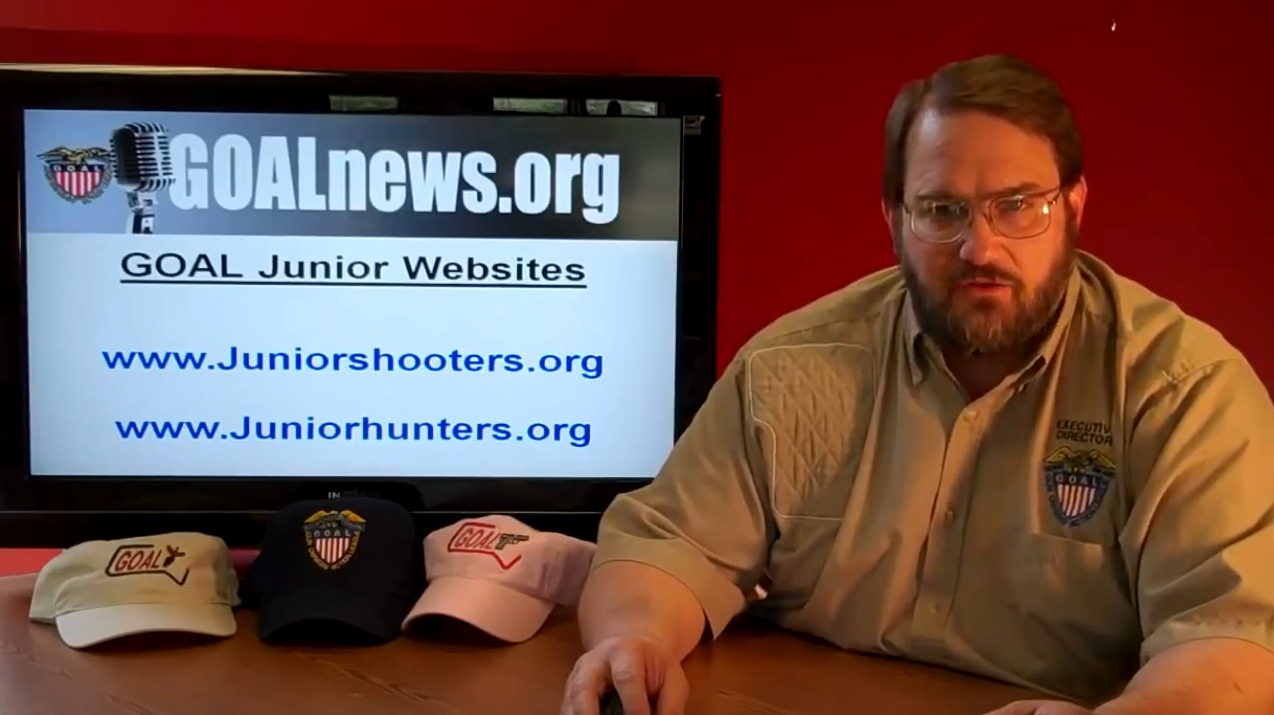