It’s becoming quite clear that there’s a new McCarthyism ruling in America.  If you’re a conservative or oppose Obama, you can face scrutiny by the IRS or have your information given to George Soros-funded political groups.  It’s all meant to keep you in line.

In 2012, Sens. Chuck Schumer, D-N.Y. and Al Franken, D-Minn., and five other Democrats signed a letter demanding the IRS target conservative groups or face legislation forcing them to do so.

The letter says in part:

We write to ask the Internal Revenue Service (“IRS”) to immediately change the administrative framework for enforcement of the tax code as it applies to groups designated as “social welfare” organizations. These groups receive tax and other advantages under section 501(c)(4) of the Internal Revenue Code (hereinafter, “IRC” or the “Code”), but some of them also are  engaged in a substantial amount of political campaign activity.  As you know, we sent a letter last month expressing concerns about the 501(c)(4) issue;  an investigation this week by the New York Times has uncovered new, specific problems on how c)4)s conduct  business. We wanted to address those new concerns in this letter.

IRS regulations have long maintained that political campaign activity by a 501(c)(4) entity must not be the “primary purpose” of the organization.  These regulations are intended to implement the statute, which requires that such organizations be operated exclusively for the public welfare.  But we think the existing IRS regulations run afoul of the law since they only require social welfare activities to be the ‘primary purpose’ of a nonprofit when the Code says this must be its ‘exclusive’ purpose. In recent years, this daylight between the law and the IRS regulations has been exploited by groups devoted chiefly to political election activities who operate behind a facade of charity work.

The letter closes with this:

“The IRS should already possess the authority to issue immediate guidance on this matter. We urge the IRS to take these steps immediately to prevent abuse of the tax code by political groups focused on federal election activities.  But if the IRS is unable to issue administrative guidance in this area then we plan to introduce legislation to accomplish these important changes.”

In other words, target conservatives OR ELSE.

We’ve now seen the results.  Conservatives have been harassed and intimidated into silence while others have been forced to disclose unbelievably ridiculous information.

One group, Linchpins of Liberty, for example, was ordered to release the names of every high school or college student it ever trained OR PLANNED TO TRAIN.

The Blaze said that a Catholic professor was essentially intimidated into silence by the IRS, who demanded to know the politics of the person or group paying her.

Even Christian ministries have been targeted by the IRS.

This is Obama’s America, aided and abetted by the extreme leftists in Congress and their allies in the Democrat-media complex.

Welcome to the era of “Fundamental Transformation,” where you, too, can be targeted and silenced simply because you disagree with Obama. 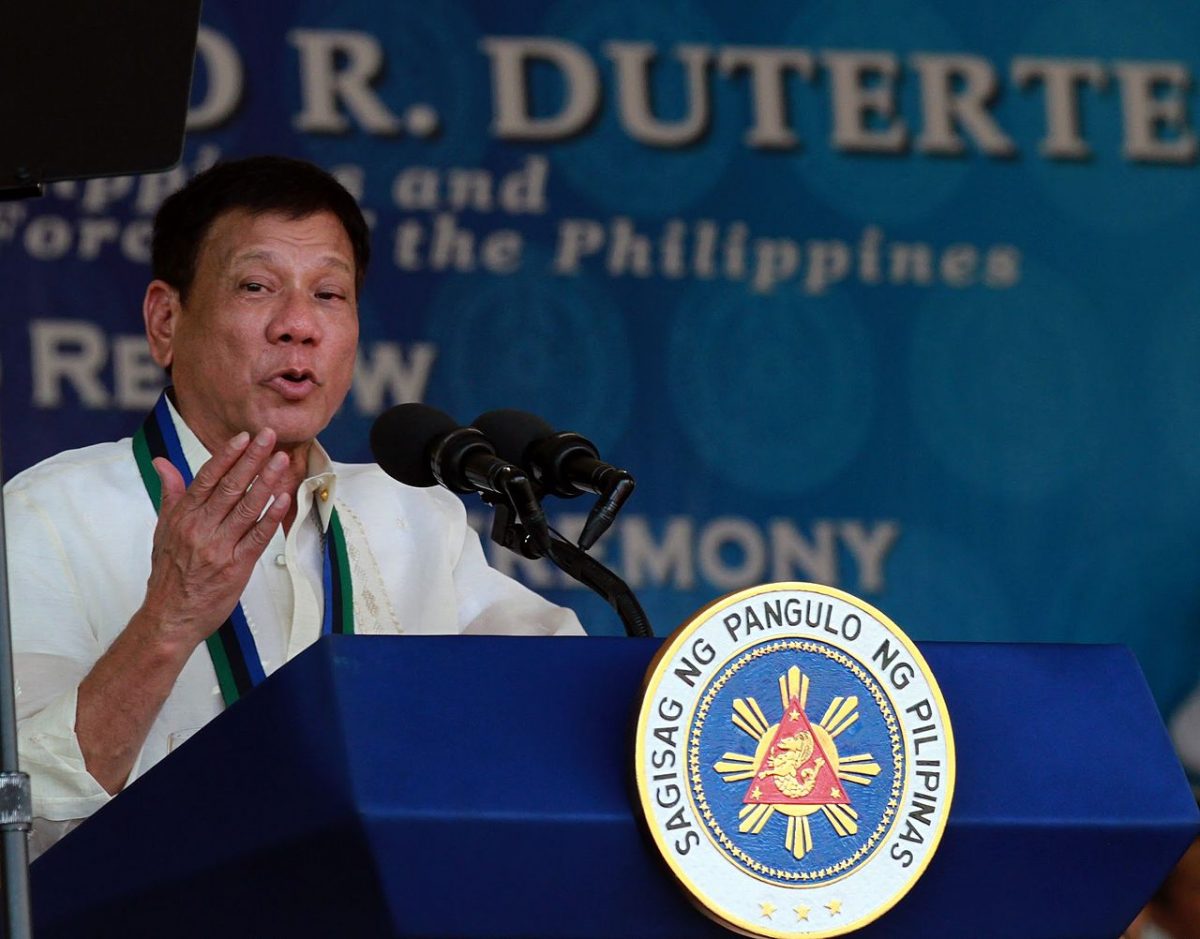 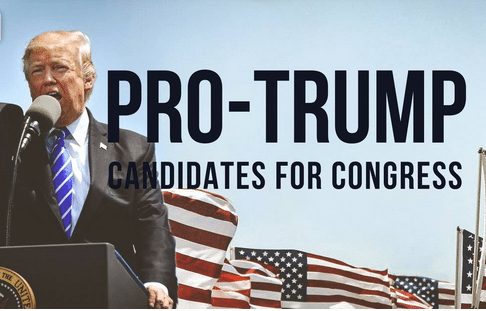 The Big List: 24 Awesome Pro-Trump Candidates That Are Running For Seats In The House Or The Senate In 2018