As reported by Breitbart.com, Alshami, the owner-operator of the IGA Community Express Mart, was recently popped on charges of misuse of food stamps, third-degree burglary, and second-degree criminal possession of public benefit cards.

But what Breitbart.com missed was that prior to Alshami’s recent criminal charges, Buffalo’s WIVB-TV reported he was also busted on “criminal possession of a controlled substance after police say they found crack cocaine near him in the back seat of a car.”

And as caught on video for posterity, WKBW-TV of Buffalo filmed Alshami’s wife and daughter exiting his most recent court hearing.

His daughter gleefully fired off a double-barrelled one finger salute to the local reporters while his wife was caught on camera yelling in heavily accented English, “Are you happy now? For Ahmed Alshami? F*ck all of you guys. F*ck America. F*ck it.”

The ever-charming missus managed a quick middle finger to the reporters just prior to exiting the camera shot.

The Erie County District Attorney’s Office said that from October 9, 2014 to March 21, 2016 Alshami allegedly bought EBT (food stamp) cards from costumers and traded them out for cash. Investigators said Alshami would encourage costumers to use their EBT cards to purchase items for him from Walmart, and other “big box” stores.

Alshami pleaded not guilty to the burglary charges and the misuse of food stamps.

Perhaps a case of being hoisted upon one’s own petard, the Muslim immigrant recently posted on a community Facebook page a message directed to those he believes are unjustly trying to shut his store down;

We will stay open regardless of what you want… Long stay the Arab stores… We are gonna stay here and make this money! So try to shut us down. 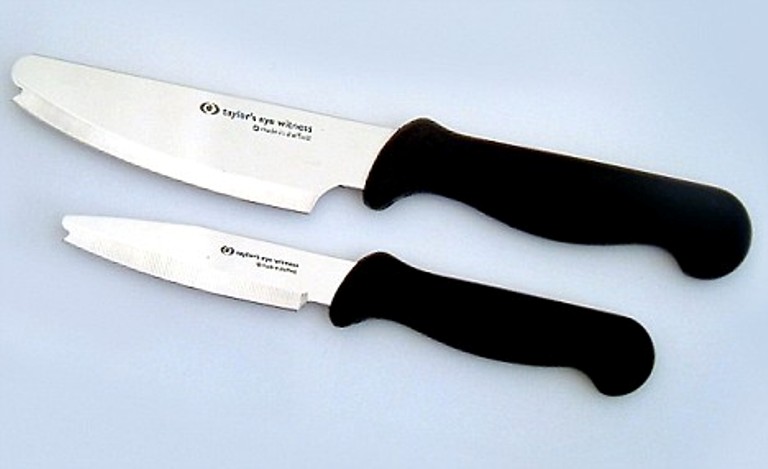 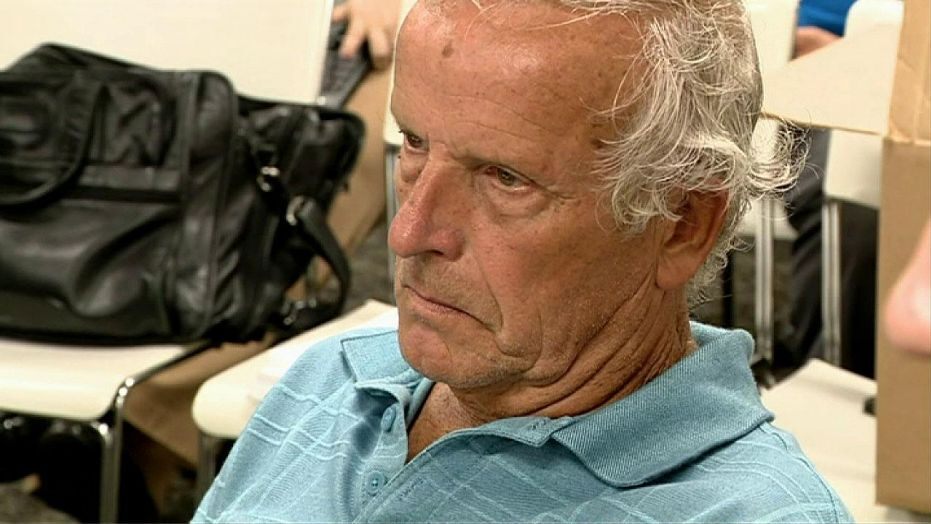