A new lawsuit has been filed with the aim of forcing the U.S. federal government to change their rules on the legality of cannabis oil and marijuana, which may turn out to be a much larger battle than expected.

Marijuana activists and patients sued the Drug Enforcement Agency and the Department of Justice on Tuesday, alleging that the federal government violates due process, along with the civil rights of African Americans, by continuing to implement what the suit characterizes as arbitrary and ill-intentioned pot laws.

Although almost every state now allows some form of recreational or medical marijuana use, the DEA still classifies cannabis as a Schedule I drug. That’s the highest classification, ostensibly reserved for only the most dangerous substances. The lawsuit, filed in a federal court in New York, argues the government can’t “merely…manufacture a supposedly ‘legitimate government interest’” to criminalize marijuana use. And the government is violating due process by doing so, according to the suit.

More explosively, the lawsuit also argues that the Nixon administration invented strict marijuana prohibition as a pretense to harass black people and that the government remains insincere about its reasons for criminalizing the drug. African Americans are almost four times more likely than white people to be arrested for pot crimes despite using pot at roughly the same rate, according to numerous studies, including a 2013 analysis by the American Civil Liberties Union.

With almost 20 percent of Americans now living in states with legal recreational marijuana, it can be easy to forget the feds retain such strict policies. But the criminalization of marijuana at the federal level still has huge, if subtle, ramifications.

Medical marijuana patients can’t travel out of state with their medicine, even if the other state also allows them to use the plant. They can’t get medicine shipped to them unless it’s weak enough to meet the federal definition of industrial hemp. Researchers have a harder time getting cannabis for studies. And although doctors are allowed to “recommend” marijuana, technically they cannot prescribe it. (This will be a particular problem in Texas, where a new medical marijuana law, set to roll out in September, explicitly requires doctors to “prescribe” cannabis medicine.)

The lawsuit highlights just how diverse the American cannabis community has become. Among the plaintiffs, there’s Marvin Washington, a former football player who wants to start a medical marijuana business; a military veteran with post-traumatic stress disorder; and two parents who use marijuana to manage their severely ill children’s symptoms.

One of the parents is Sebastien Cotte, whose six-year-old son, Jagger, suffers from a rare neurological disease called Leigh syndrome. Born in Georgia, Jagger has been in hospice for almost his entire life. In 2014, the Cottes piled into a car and drove to Colorado so that Jagger could try medical marijuana. At the time, the young boy was so sick that the family couldn’t fly. They had to stop every three or four hours during the drive.

“Jagger was doing much better when we were living in Colorado,” Sebastien Cotte said. The family stopped going to the hospital as much. But, after 13 months away from home, the Cottes had to get back to their lives in Atlanta. Cotte and his wife had jobs and a mortgage… and Jagger, although much healthier overall, struggled with the thin air and high altitude.

Cotte thinks he should be able to give his son medicine without having to move his family across the country. Although he’s allowed to give Jagger medicine with up to 5 percent THC, under Georgia’s medical marijuana program, there isn’t anywhere in the state to buy it. He could get medicine shipped, but only if the medicine qualifies as “industrial hemp” under federal laws. That lowers the THC limit again, to 0.3 percent.

However, the marijuana industry has braced itself concerning a report from the Department of Justice’s (DOJ) Task Force on Crime Reduction and Public Safety, which they fear will advocate that Attorney General Jeff Sessions interfere with state legalization laws. Industry experts note that Sessions has recently stepped up his rhetoric on the threat of violent crime in the U.S., which he partially links to greater access to marijuana, reports The Hill.

Sessions charged the task force with reviewing existing federal policy on marijuana legalization and providing recommendations to him no later than July 27. Officials have also been reviewing the Cole Memorandum, a set of guidelines established in 2013 that directs the DOJ to focus marijuana enforcement efforts on violent crimes and distribution in states without legalization laws. 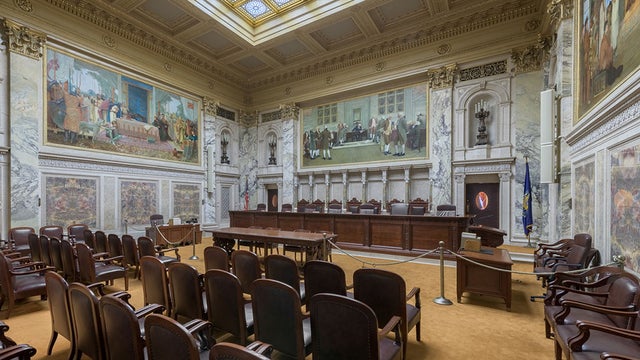 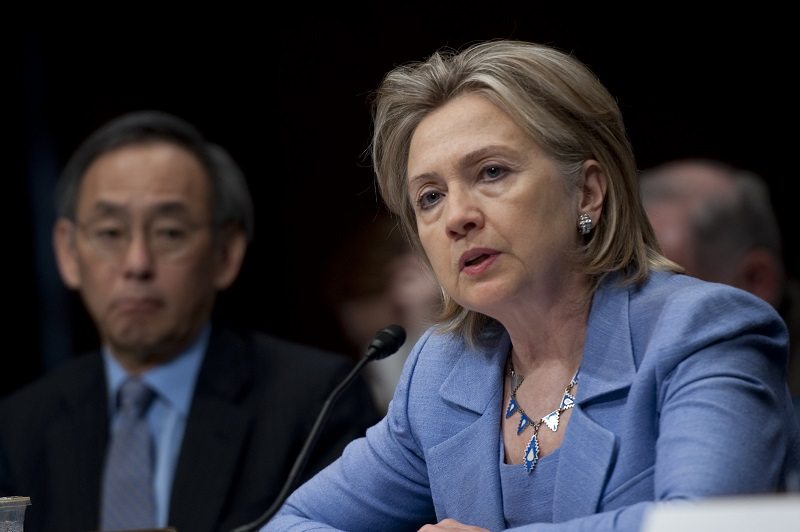