Years ago, one of the fast-food burger chains in America had a slogan, “Where’s the beef?”, which made suggestions that there was more meat in ITS burgers than in its competitors’.

Now there could be a slogan: “Where are the amino acids and fatty acids.”

It’s after, USA Today reported, the Food and Drug Administration determined a California company’s lab-grown meat is safe to eat.

The decision regards the products made by Upside Foods.

The report explained, “Lab-grown meat – which is also referred to as cell-based, cultured or cultivated meat – is meat made using animal cells. Upside Foods will make its cultivated chicken, for example, by taking living cells from chickens and growing those cells in a controlled environment (outside the animal’s body) to make cultured cuts of meat, the FDA notes.”

Uma Valeti, found of the company, released a statement that said, “This milestone marks a major step towards a new era in meat production, and I’m thrilled that U.S. consumers will soon have the chance to eat delicious meat that’s grown directly from animal cells.”

It probably won’t be in stores right away, however.

The company still needs to go through to the United States Department of Agriculture Food Safety and Inspection Service next.

But Upside communications director, David Kay, said, “Cultivated meat has never been closer to the U.S. market than it is today!”

The Epoch Times confirmed it was the first time the FDA had made such a decision.

Upside, the report said, “grows meat, poultry, and seafood by harvesting the cells from live animals and using them to grow the meat inside a cultivator. The cells are constantly nourished with an ‘optimized’ feed that consists of ‘common compounds found in animal feed and human food, including amino acids, fatty acids, sugars, trace elements, salts, and vitamins.”

The company said the meat can be folded into any shape, and it actually can look just like pieces of chicken. 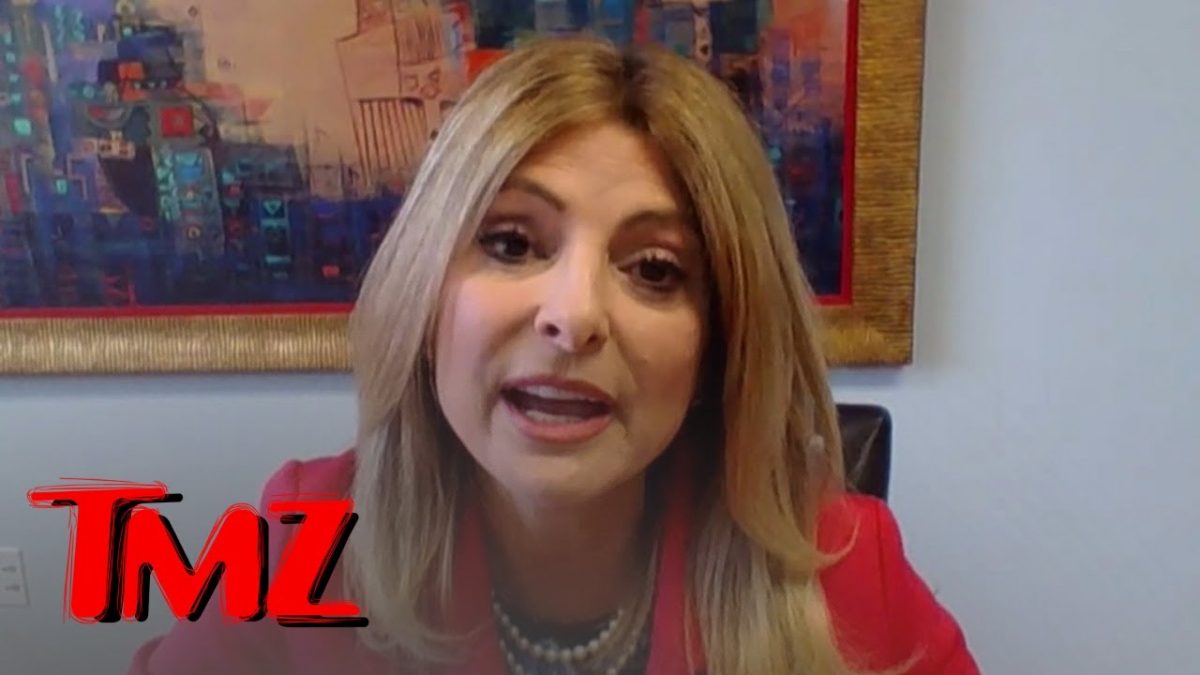